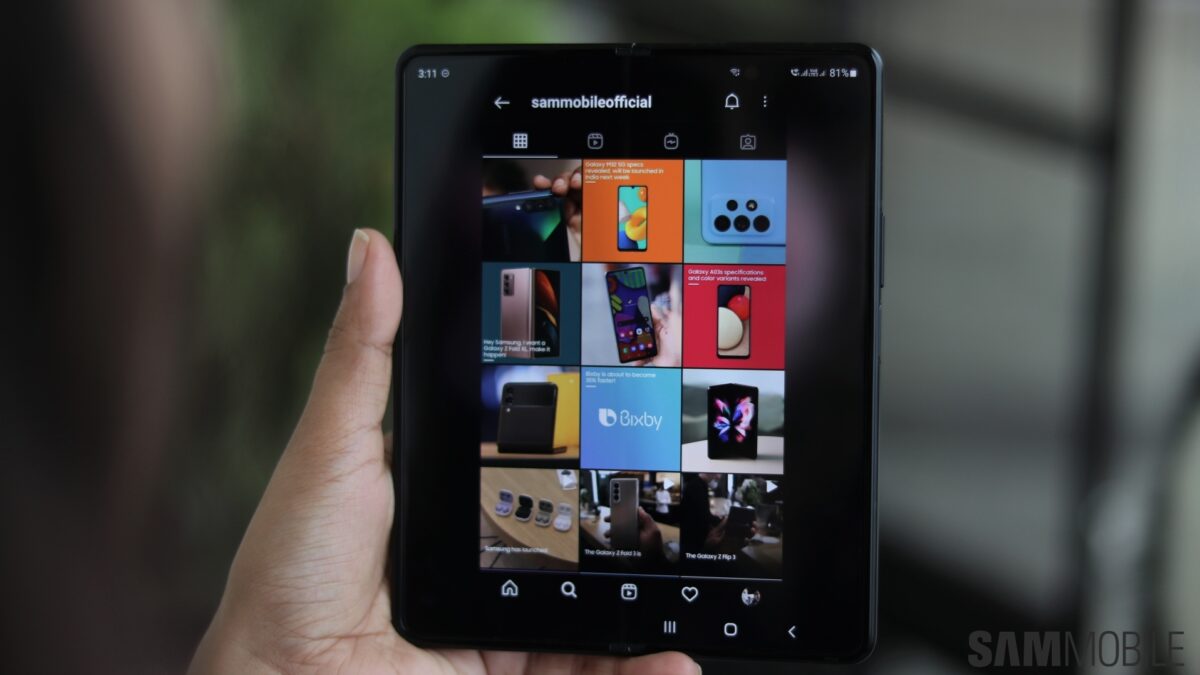 The Galaxy Z Fold 3 is a unique device with an odd aspect ratio, and neither one of its two displays match the conventional smartphone or tablet formula. Because of this, some third-party apps don’t look quite right on the foldable phone, but the good news is that TikTok should no longer be one of them.

A new TikTok update is out and it’s claiming to optimize the popular social media app for the Galaxy Z Fold 3. In other words, the app should now make full use of the Galaxy Z Fold 3’s displays and offer a UI optimized for the foldable phone’s unconventional aspect ratios.

Videos no longer reload when switching between screens

One of the best additions to this TikTok update is that it brings app continuity, meaning videos no longer refresh when the user switches between the cover and foldable displays. The videos should now transition from one screen to the other without having to be reloaded.

In addition, videos on the cover display should no longer get cut off. Now, TikTok has a smaller share sheet and an optimized creators’ home page layout grid that accommodates four videos instead of three.

On the other hand, not everything’s perfect, and the TikTok app still has some problems to solve for Galaxy Z Fold 3 customers. According to Reddit users (via XDA-Developers), some videos on the cover screen still get cut off, and there are some issues with video subtitles not displaying correctly.

Things are nevertheless progressing in the right direction, and these lingering issues will probably get fixed with future TikTok updates for the Galaxy Z Fold 3. 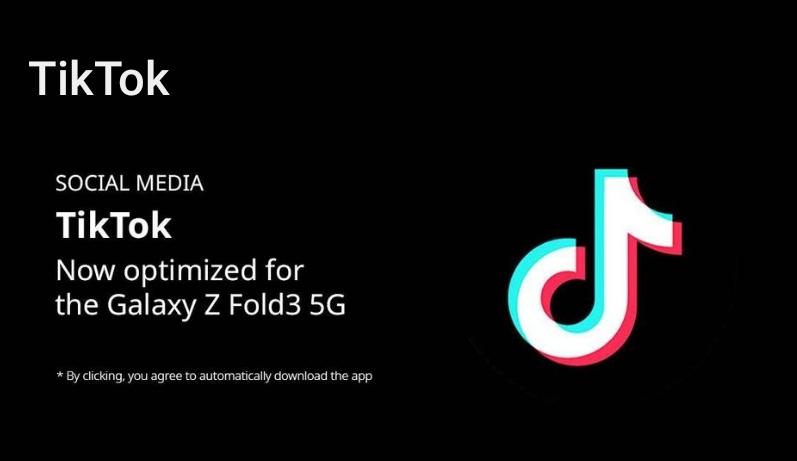