Uh-oh: Samsung and Huawei are getting friendly, likely at your expense 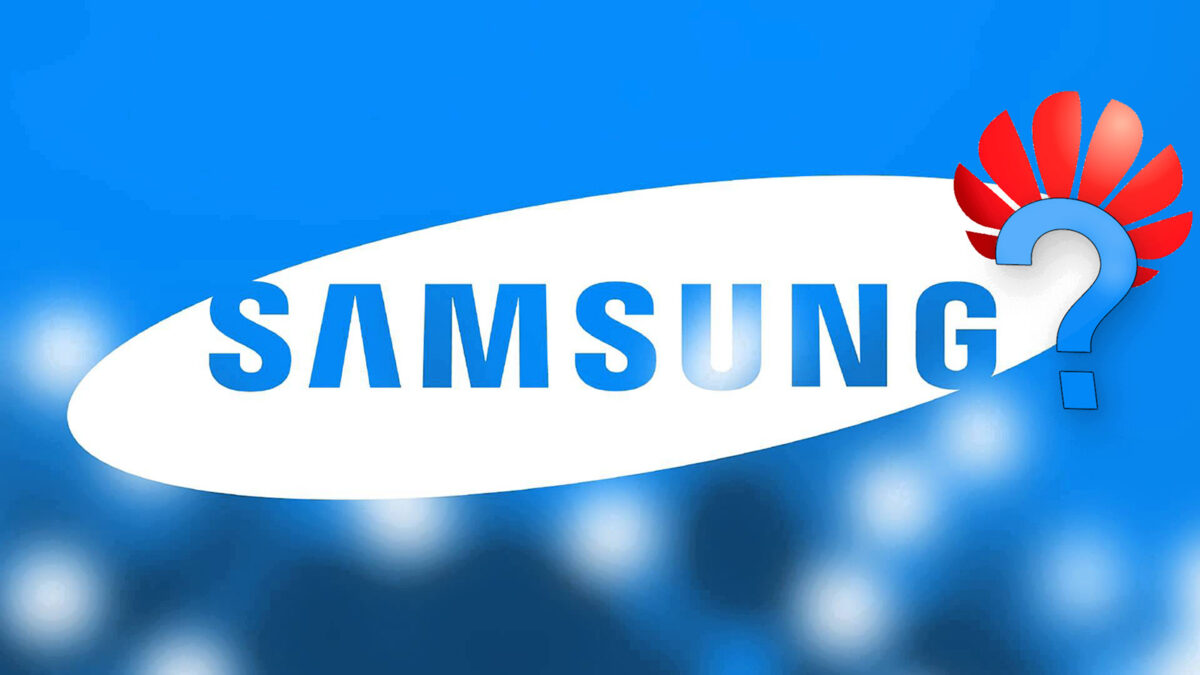 Add a potential Samsung-Huawei partnership to the list of crazy things 2020 has in store for us. Potentially, at least; one would expect Samsung to low-key celebrate Huawei’s ban on using American technologies getting extended for another year. And it might have done so, but with much more complex reasoning in mind. The possibility of China’s crippled conglomerate being dramatically saved by a Samsung lifeline has been on the cards since at least last month, and it’s making more sense by the day.

By now, Samsung has reportedly been experimenting with a smallish manufacturing line for wireless chips which entirely circumvents any notion of a U.S. IP. All of that with the precise purpose of figuring out can it step in to fill a gaping hole in Huawei’s 5G plans. For the uninitiated, the gist of those is: make base stations, and make sure no one’s making more. And while getting cut of from U.S. suppliers was a pretty massive blow to those ambitions, Samsung could save the day here, as some industry watchers are already arguing.

Even though Samsung’s foundry business leverages U.S. tech to a great extent, none of those solutions are without viable alternatives. The only remaining piece of its 5G puzzle that’s still irreplaceable are the actual lithography machines capable of 7nm EUV etching techniques — and those are Dutch, owned by a Philips spin-off called ASML — making them unaffected by the Trump administration’s renewed sanctions on Huawei.

Now, for the worst part: all of this would likely happen at your, i.e. consumers’ direct expense. Because insiders claim the main thing Samsung would hope to gain in this scenario is some breathing room in the smartphone space; a segment in which Huawei has been consistently ramping up the pressure for over half a decade by now.

How exactly would that happen remains unclear, presumably because it’s still being discussed, but no such agreed competitiveness reduction can realistically happen without being to the detriment of consumers. After all, it’s not like smartphone prices haven’t ventured deep inside the “absolutely mental” range a while back, and that’s with a full-strength Huawei keeping Samsung on its toes.

The Galaxy S22, S22+, and S22 Ultra have become the world’s first smartphones to enable voice over 5G (Vo5G) communications. Mobile operator Zain Kuwait announced the launch of its Vo5G service, and so far, it’s available exclusively for the Galaxy S22 series. Even though 5G is expanding, the technology is primarily used for data transfers […]