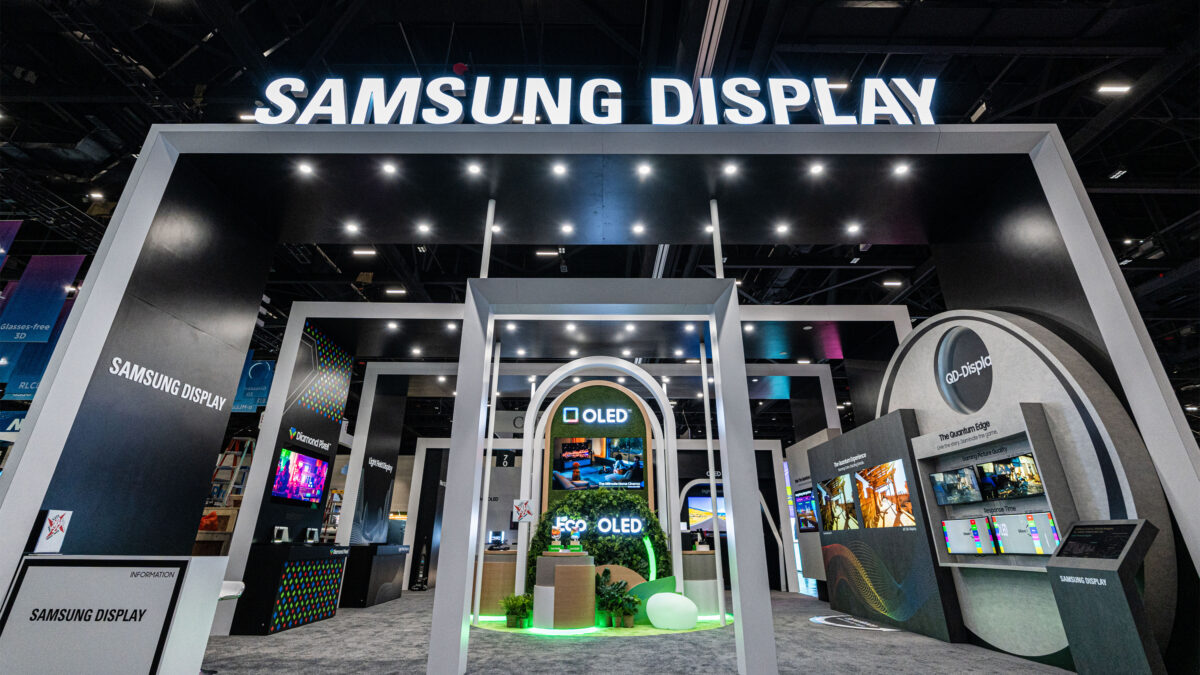 Samsung is no stranger to lengthy legal battles and the company’s display affiliate has just scored a major win in its home country. South Korea’s Supreme Court has acquitted Samsung Display from the charges of stealing OLED technology from its local rival LG Display.

This legal battle between the two Korean companies has been ongoing for seven years. LG Display’s position was that its stolen OLED tech ended up with Samsung Display. However, the Supreme Court has now upheld the “not guilty” verdict of the second trial.

The offense allegedly took place three to four times in 2010. Face Seal is a sealing and bonding technology developed by LG Display to improve the life span of OLED panels by preventing air contact with the OLED element. These allegations attracted consequences under South Korea’s trade secret protection and prevention of unfair competition laws.

During the trial, the focus was on ascertaining if the leaked documents were indeed trade secrets. They were deemed to be so in the initial trial and both the LG Display supplier’s chief and the four Samsung Display employees were sent to jail. However, in the second trial, the suspects were all acquitted of the charges. It was found that the leaked documents contained information that was already widely known in the industry through research papers.

The court also pointed out that the technology that was developed exclusively by LG Display had been mixed with technology jointly developed with the supplier and thus it was difficult to distinguish between the two. The court ruled that as far as the Samsung Display employees were concerned, it wasn’t clear that they had intentionally tried to acquire confidential information.

South Korea’s Supreme Court has uphold the ruling made in the second trial. All suspects have been acquitted from the charges against them. Neither Samsung Display nor LG Display have commented on the matter, but evidently, this is a major victory for Samsung against one of its biggest local rivals.