South Koreans reportedly not that enthusiastic about the Galaxy S9 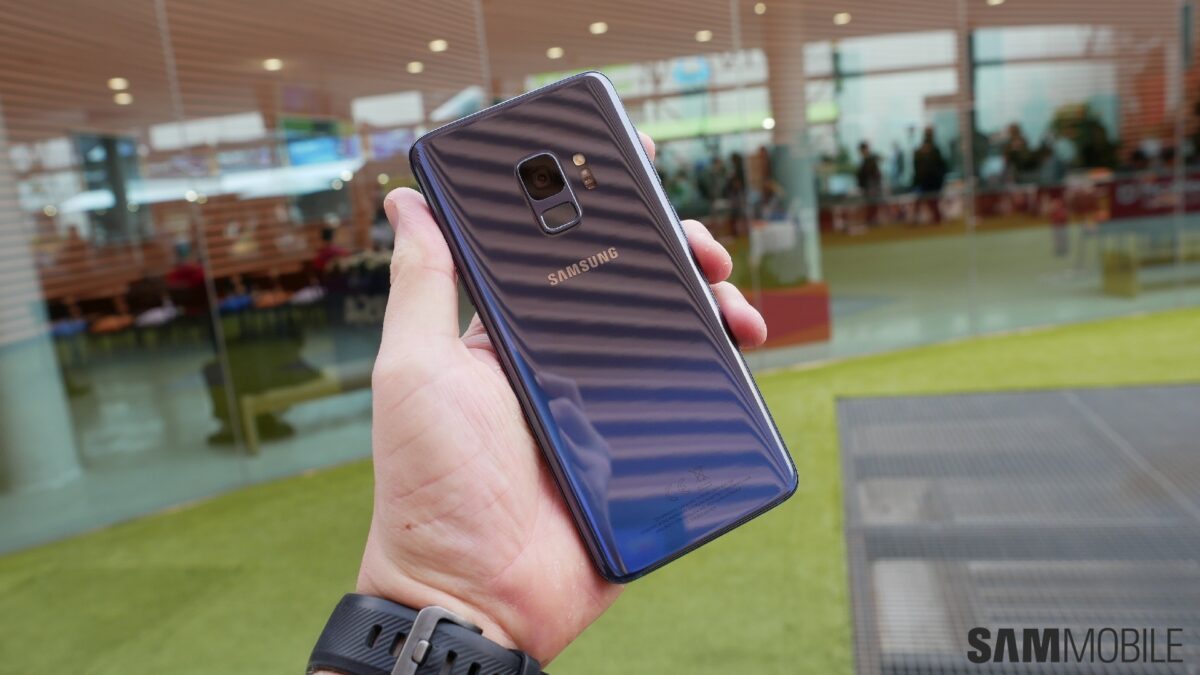 Samsung may expect the Galaxy S9 to outperform the Galaxy S8 in terms of sales but it really comes down to the customers who will decide the new flagship’s fate. Are customers ready to open their wallets for a new flagship that’s merely an evolutionary upgrade compared to its predecessor? It seems that the Galaxy S9 is finding it difficult to win over new customers in Samsung’s home country of South Korea. They’re said to be not that enthusiastic about the Galaxy S9 and Galaxy S9+.

Galaxy S9 is proving to be a tough sell

A local news outlet quotes mobile retailers in its report who have witnessed that consumers aren’t that interested in the Galaxy S9 and the Galaxy S9+ since they’re not that different from last year’s models.

Another retailer pointed out that it’s actually the Galaxy A8 (2018) that’s Samsung’s best-selling smartphone in South Korea currently. The handset’s dual front-facing camera is said to be one of the reasons why it’s immensely popular with the late-teens and 20s demographic which likes to take a lot of selfies.

Granted that the Galaxy S9 and Galaxy S9+ are faster and feature better cameras but the design is largely the same and so is the display size. The new flagship looks and feels quite similar to its predecessor and that’s why it might be a difficult sell to those who already own the Galaxy S8.

It’s also possible that the South Korean government’s recent penalty of $45.5 million on the country’s three main mobile carriers for providing illegal subsidies for smartphones might be affecting Galaxy S9 sales as well. Mobile carriers have since reduced their subsidies to bring them in line with the government’s directives.

Customers who are sold on the new features like Super Slow-motion video, variable aperture camera, AR Emoji, etc will certainly go ahead and purchase the Galaxy S9. However, those who view them as mere novelties or can’t justify purchasing an expensive smartphone for only these features will likely wait for Samsung’s 10th anniversary Galaxy smartphone due next year.