Samsung is gearing up to launch two new Galaxy M series smartphones in India. The Galaxy M01 and Galaxy M11 are slated to launch in the country on June 2, according to teaser images released by Samsung on social media. These images show both phones and mention a couple of specs for the Galaxy M11, but they don’t mention what might be their most attractive aspect for many customers. 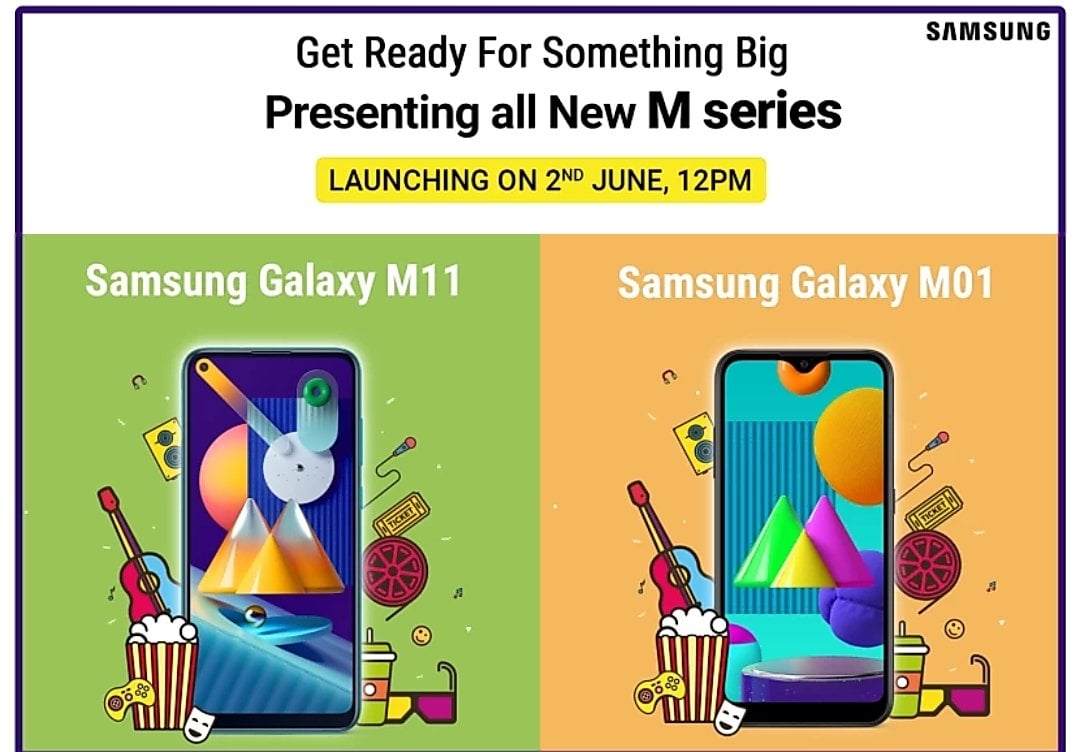 According to a recent leak, the Galaxy M01 and Galaxy M11 will be priced at Rs 8,999 (~$120) and Rs 10,999 (~$145) respectively for the 3GB+32GB variants. The Galaxy M11 is also expected to have a variant with 4GB of RAM and 64GB of storage that could be priced at Rs 12,999 (~$170). Both handsets are said to be exclusive to online retailer Flipkart, though they should eventually be available through other online stores and through offline stores as well.

As far as specs go, the Galaxy M01 is expected to feature a 5.7-inch HD+ LCD display with a waterdrop notch, a dual rear camera with 13MP wide and 2MP depth sensors, a rear-facing fingerprint sensor, and microSD expansion. The Galaxy M11, which has already launched in Vietnam, features a 6.4-inch HD+ LCD display with a corner punch hole, a triple camera setup that includes 13MP wide, 5MP ultra-wide, and 2MP depth sensors, an 8MP front-facing camera, and a 5,000 mAh battery with 15W fast charging. 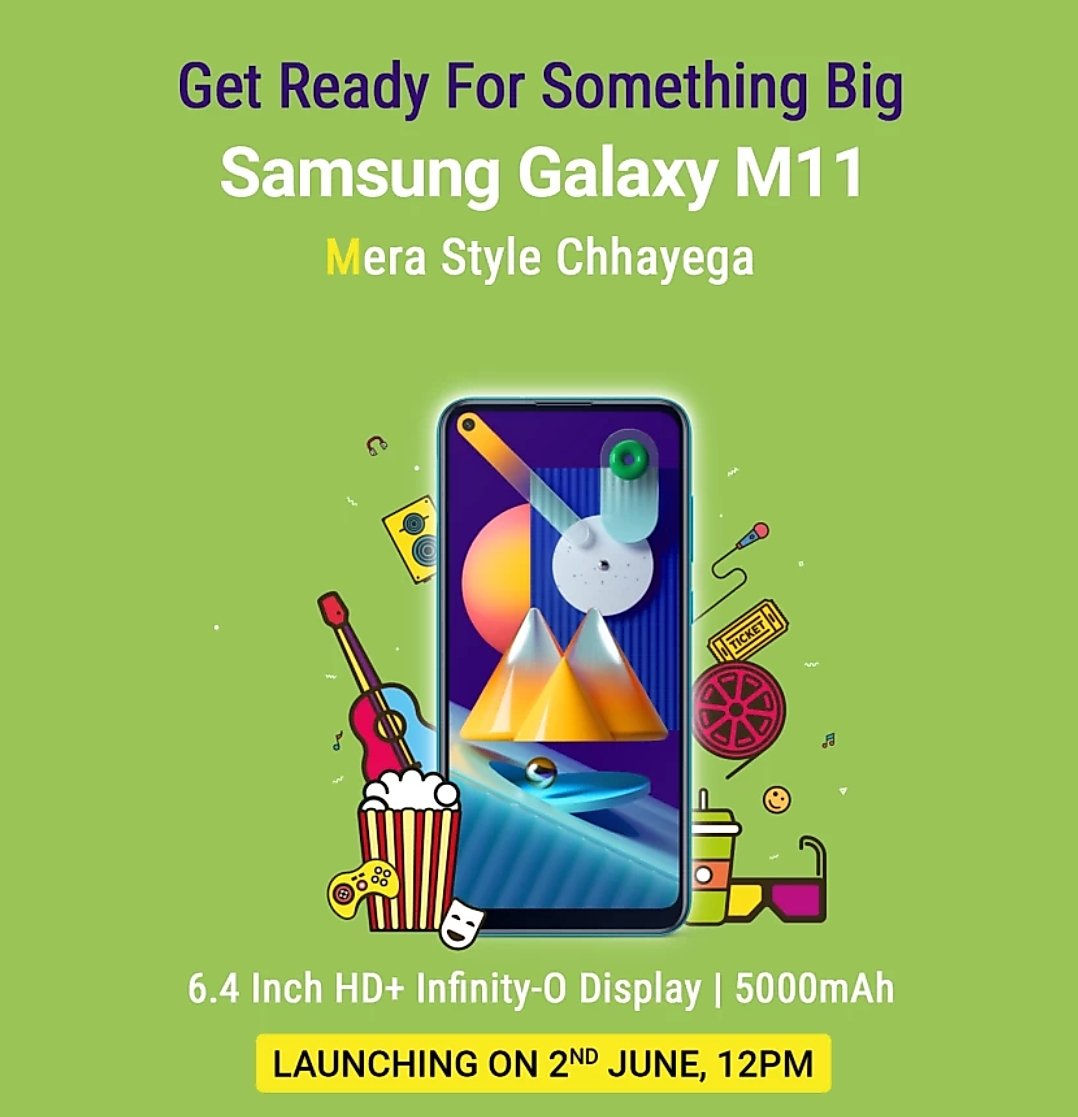 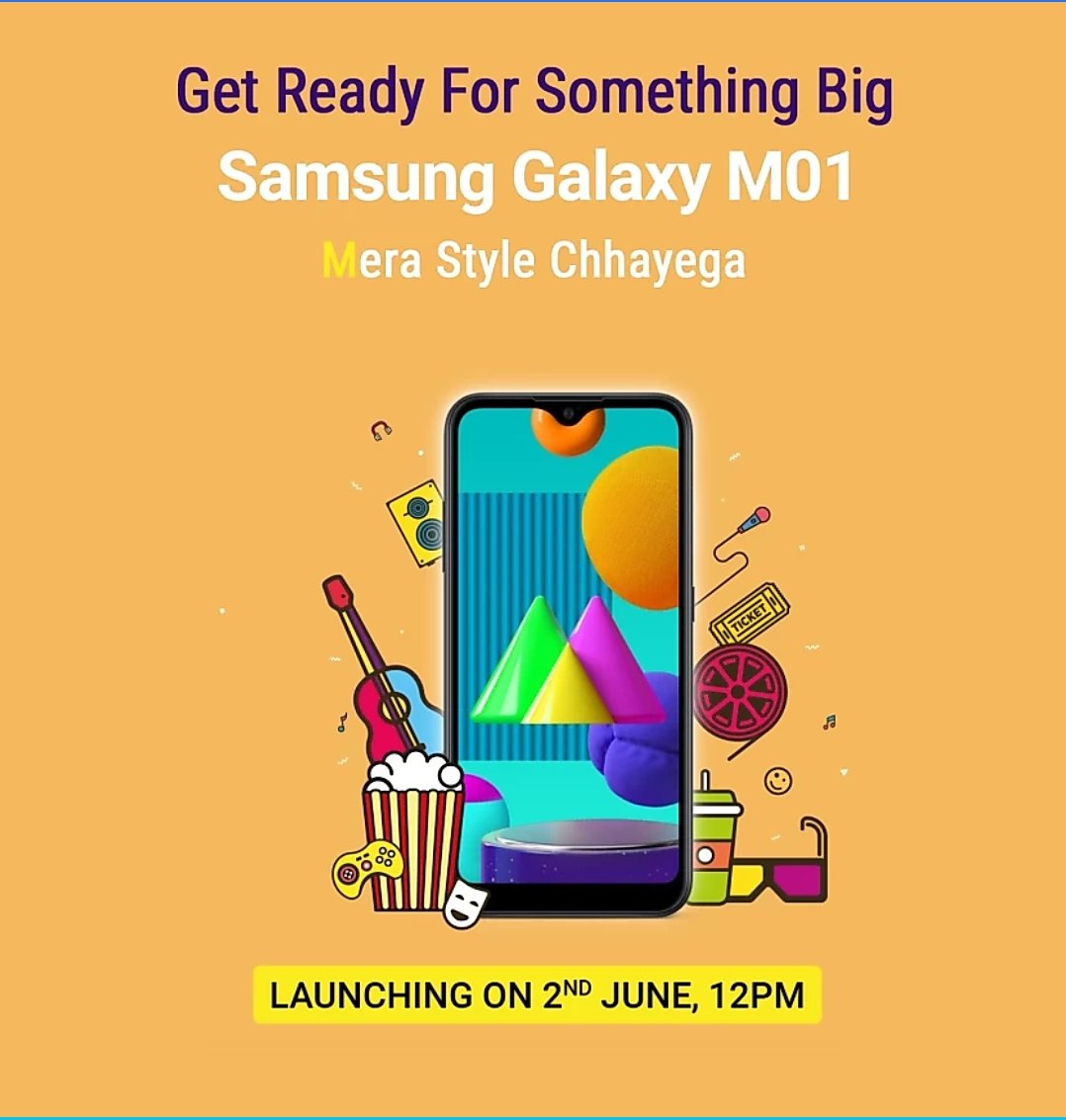