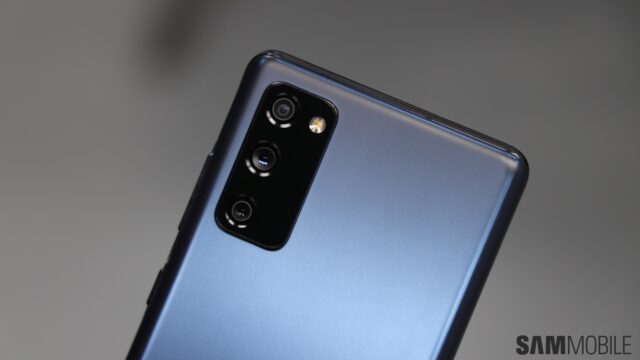 Most high-end smartphones from Samsung released over the past couple of years have already received the November 2021 security update. Now, it is the Galaxy S20 FE’s turn to get the new security patch. The Snapdragon version of the Galaxy S20 FE (SM-G780G) has started getting the update in a few markets, but we expect the update to expand to more countries over the next few weeks.

The latest update for the Snapdragon version of the Galaxy S20 FE comes with firmware version G780GXXU3AUJ2. Apart from the November 2021 security patch, which fixes a whole lot of privacy and security-related bugs, the new update might also contain general bugs and device stability improvements. The update is currently rolling out in Australia and the Philippines.

If you are a Galaxy S20 FE user in the countries mentioned above, you might have received a notification of the new update. If you haven’t received it yet, you can check for the update manually by navigating to Settings » Software update and tapping on Download and install. You can also download the firmware file from our database and flash it manually.

Samsung had launched this version of the Galaxy S20 FE a few months ago due to the chip shortage. It will get at least two major Android OS updates and monthly security updates.