[Poll] Should Samsung bring the microSD slot back to flagship Galaxy phones? 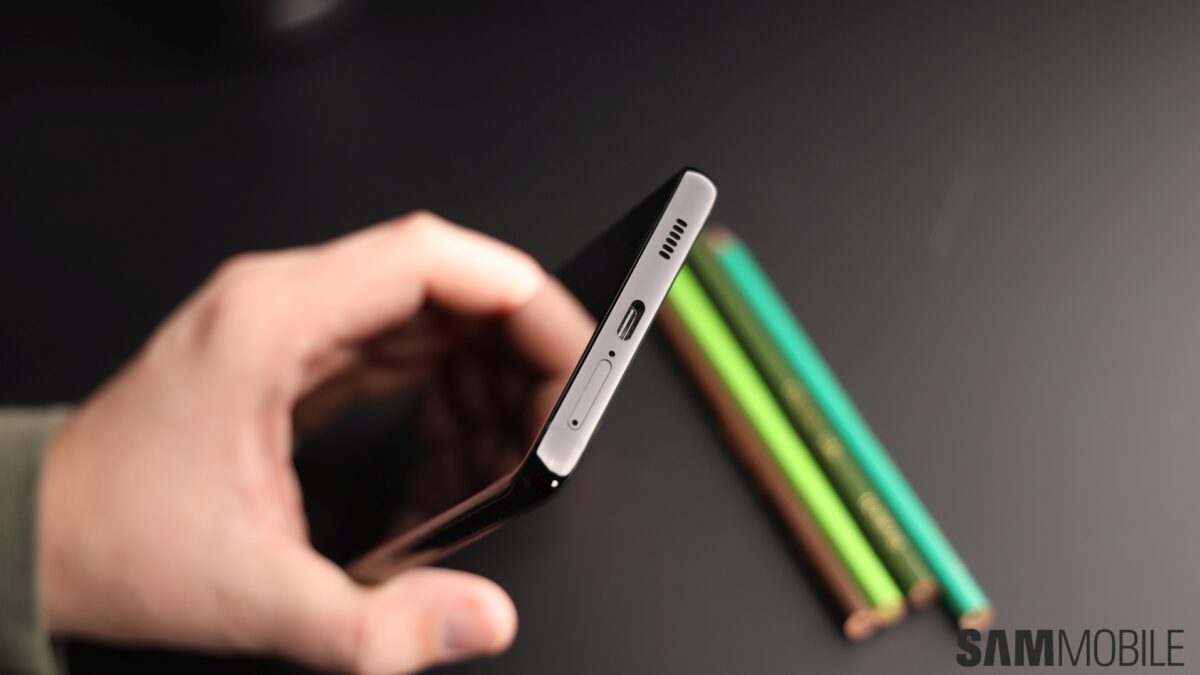 Samsung has reached a point where none of its recent flagship phones have expandable storage. The Galaxy S22 series and Galaxy S21 series both lack a microSD slot, and the company’s foldables have lacked it from day one. And this could very well be a one-way street. Meaning that every one of the company’s flagship phones moving forward might lack this feature.

You could say that Samsung’s abandoned microSD slots for good, at least as far as the flagship segment is concerned. Even so, according to Samsung, the Galaxy S22, Galaxy Z Flip 3, and Galaxy Z Fold 3 have been very successful so far, and they’re all enjoying high demand. This must mean that the microSD card slot’s removal might not weigh as much for the majority of customers, even though it may appear like a nightmare coming true for older Galaxy smartphone fans.

On one hand, most people don’t get to fill out their onboard storage and others have gotten used to the idea of cloud storage for backing up and transferring files. On the other hand, die-hard expandable storage fans exist, and we’re hearing you loud and clear. And hey, it’s not like Samsung itself isn’t still launching new microSD cards, even if its most high-end phones can’t actually take advantage of them.

In which of these categories do you happen to find yourself? Feel free to participate in our poll, cast your vote, and leave a comment below. Do you think Samsung should bring microSD card slots back in its flagship phones? Or would you rather have more built-in or cloud storage available from day one?