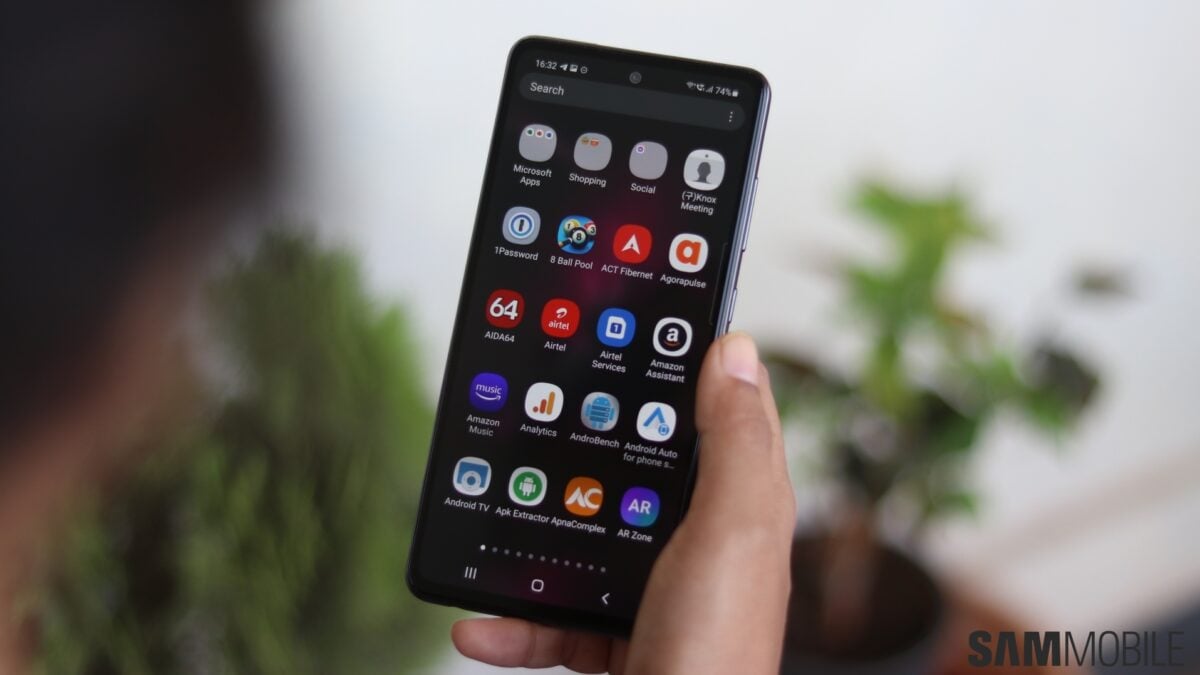 Here’s a question: What do you think those buying a mid-range smartphone will be more interested in when it comes to choosing between a headphone jack and the thickness of a device? I’m assuming most of you think a headphone jack will be the clear winner, even if it comes at the expense of a slightly increased waistline.

But apparently Samsung India doesn’t think so. The company’s new Galaxy M52 5G has gone official in Poland and Germany, and it stands out for not just being an almost exact replica of the Galaxy A52s 5G as far as the spec sheet is concerned, but also for lacking a 3.5mm headphone port.

While neither Samsung Poland nor Samsung Germany boast about the phone’s sleek profile, Samsung India does. And you know what? There’s a high chance the company will use the sleek profile of the phone as an excuse for cutting out the headphone jack, but I’m not sure too many people will buy that excuse or accept the trade-off.

This wouldn’t be the first time Samsung would do this. The Galaxy M40, released back in 2019, was Samsung’s cheapest mid-range phone at the time that didn’t have a headphone jack. When we asked Samsung why such an important feature was missing, we were told the company wanted to make a sleek phone and that left no space for a 3.5mm connector.

However, this seems more like a trick to keep the Galaxy A52s 5G desirable after the Galaxy M52 5G goes on sale. After all, the M52 5G is highly likely to cost less than the A52s 5G, just like every other M-series rebrand of an A-series phone. But cutting out a feature so many buyers look for in the mid-range and budget segment could be a great way to make sure the M52 5G doesn’t completely destroy the sales of the A52s 5G.

Still, it’s the customer that ends up paying the price in the long run. Instead of just having a single device that has it all, Samsung insists on making two versions with very few differences, and it’s very frustrating. Fingers crossed the company will see sense at some point instead of continuing down this road, or those who it seeks to convert into customers might just end up converting to a different brand instead.