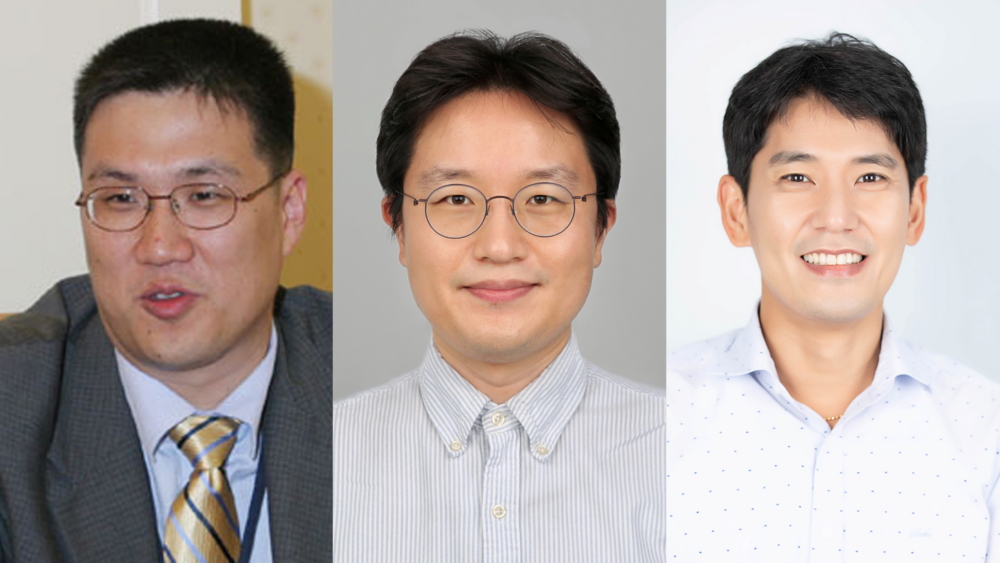 Samsung, the world’s biggest memory chip maker, has announced that it has become the first in the world to demonstrate the MRAM (Magnetoresistive Random Access Memory) technology for in-memory computing. The company’s paper on its innovation, titled ‘A crossbar array of magnetoresistive memory devices for in-memory computing,’ was published by Nature on its website, and its print edition is coming next.

Usually, data is stored in memory chips (DRAM) and processed by a CPU or an AP (Application Processor). However, data storage and computing happen on the same chip with in-memory computing. Since there is no need to transfer data from memory to the processor and vice versa, a lot of time is saved. Data processing inside the memory happens in a highly parallel manner, resulting in substantial power savings. Samsung claims that MRAM technology will be great for things like AI processing.

Samsung has now created a solution to the problem through its new architecture innovation. The South Korean firm developed an MRAM array chip that uses ‘Resistance Sum’ instead of the standard ‘Current-Sum.’ The new solution counters the problem of small resistances of individual MRAM devices.

The company’s new MRAM in-computing was tested by running AI applications, and it offered 98% accuracy in the classification of handwritten digits and 93% accuracy in detecting faces in images. Samsung says that its new technology can be used to make highly power-efficient AI chips.

Dr. Seungchul Jung, the first author of the paper, said, “In-memory computing draws similarity to the brain in the sense that in the brain, computing also occurs within the network of biological memories, or synapses, the points where neurons touch one another. In fact, while the computing performed by our MRAM network for now has a different purpose from the computing performed by the brain, such solid-state memory network may in the future be used as a platform to mimic the brain by modeling the brain’s synapse connectivity.”