Samsung’s working on a couple of new cheap Android phones 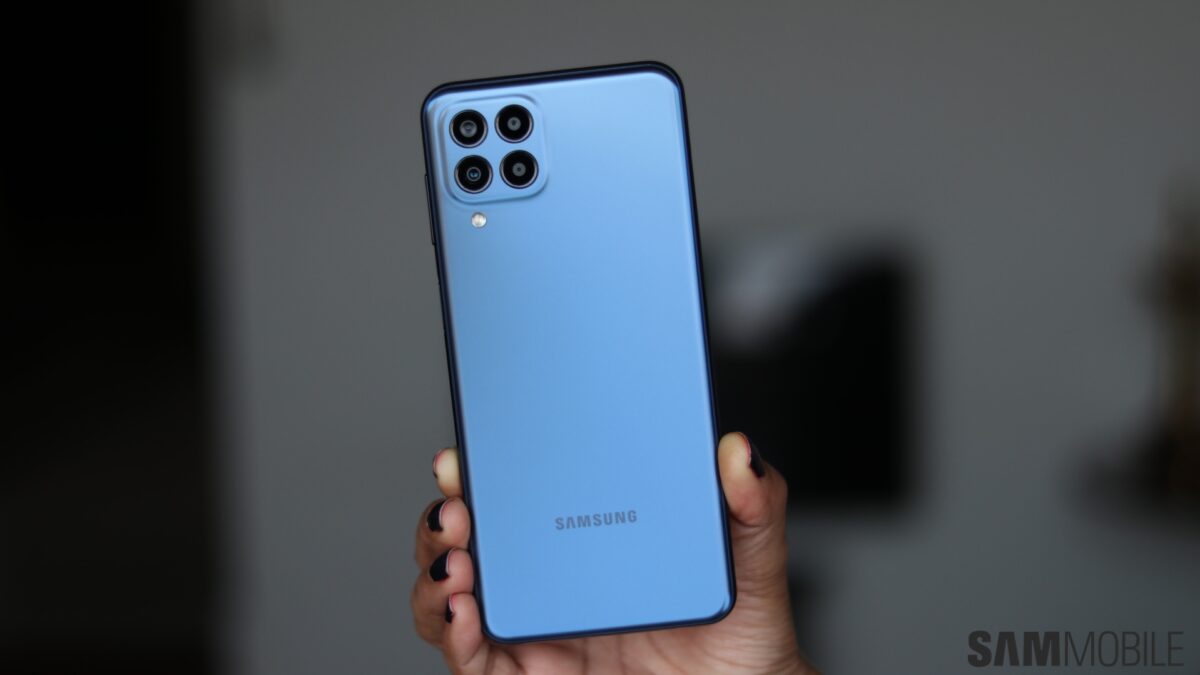 Samsung’s budget smartphone portfolio for 2022 should soon expand to include a couple of new Galaxy models. We came across the unannounced Galaxy A04s before, and now we’re hearing that Samsung is working on a couple of new budget models which should hit the market as the “Galaxy A04” and “Galaxy A13s.”

The Galaxy A04 and A13s carry model numbers “SM-A045F” and “SM-A137F,” respectively. Sadly, there’s no additional hardware information to go by as of this writing. However, we can assume that the Galaxy A13s will be a refreshed version of the existing Galaxy A13 LTE.

Meanwhile, the Galaxy A04 could be a slightly lesser version of the A04s, though it remains to be seen in what ways, exactly. Neither variant is official, but the Galaxy A04s, in particular, was spotted recently in fan-made renders based on leaked dimensions.

More budget Galaxy phones are coming to the market this year

Judging by those earlier bits of preliminary information, the Galaxy A04s should have a 3.5mm headphone jack, a triple camera setup, and an Infinity-V display design. And since the Galaxy A04s and A04 are like opposite sides of the same coin — proverbially speaking — both phones should share a lot of similarities in both design and specifications.

As confusing as it sounds, Samsung has no concrete rule claiming that an “s” refresh should come to the market second. With that in mind, the Galaxy A04s could beat the A04 to the punch, but only time will tell. Either way, these phones — together with the Galaxy A13s — should be planned to go on sale this year, so we’re bound to hear more about them sooner rather than later.

The Galaxy A04s is said to be a JDM phone, meaning it won’t be manufactured by Samsung in its own facilities but by partners in China. The same could be true for the Galaxy A04 and the Galaxy A13s.

We reported last month that Samsung was going to expand its budget smartphone portfolio in the coming weeks. I …

The Galaxy A33 and Galaxy A53 are probably the hottest Samsung mid-range phones right now, but the company has …