Samsung wants Huawei’s pain to be its gain next year 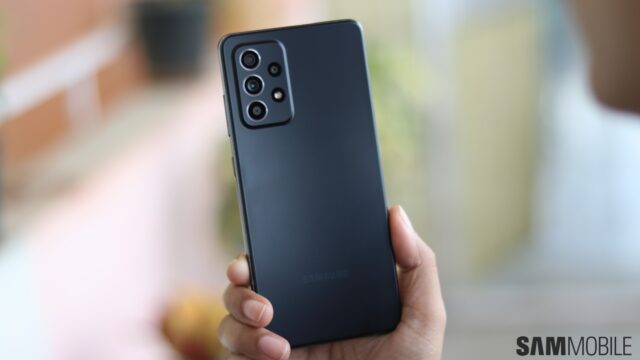 Samsung sells a lot of smartphones across the globe every year. It remains the leading smartphone vendor in the world. However, the company doesn’t want to be resting on its laurels. It wants to increase its lead at the very top.

That’s why Samsung has reportedly set an ambitious target to grow its smartphone shipments even further in 2022. It wants to account for more of the global smartphone pie, particularly by absorbing the market share that Huawei has been losing.

At one point, Huaewi looked set to dethrone Samsung as the leading smartphone vendor. It was seeing monumental growth in key markets. There were even whispers that Huawei smartphones could officially be sold in the United States.

The tables were quickly turned on Huawei. As its tensions with the US government grew, the company was subjected to restrictions. Its new devices still remain unable to work with Google Play Services. This puts them at a major disadvantage in markets outside China where people heavily rely on Google services.

Samsung reportedly predicts global smartphone shipments to reach 1.523 billion units next year. It believes that the demand will increase as the world moves forward from the COVID19 pandemic and the replacement cycles for smartphones overlap.

Other Chinese smartphones manufacturers are already expected to absorb much of the market share that Huawei is losing outside China. Samsung wants a piece of that pie as well and it will go after it with aggressive marketing.

Samsung plans to produce over 20 million units of its core Galaxy A series devices next year. These will be its primary weapons in the fight to win more market share.