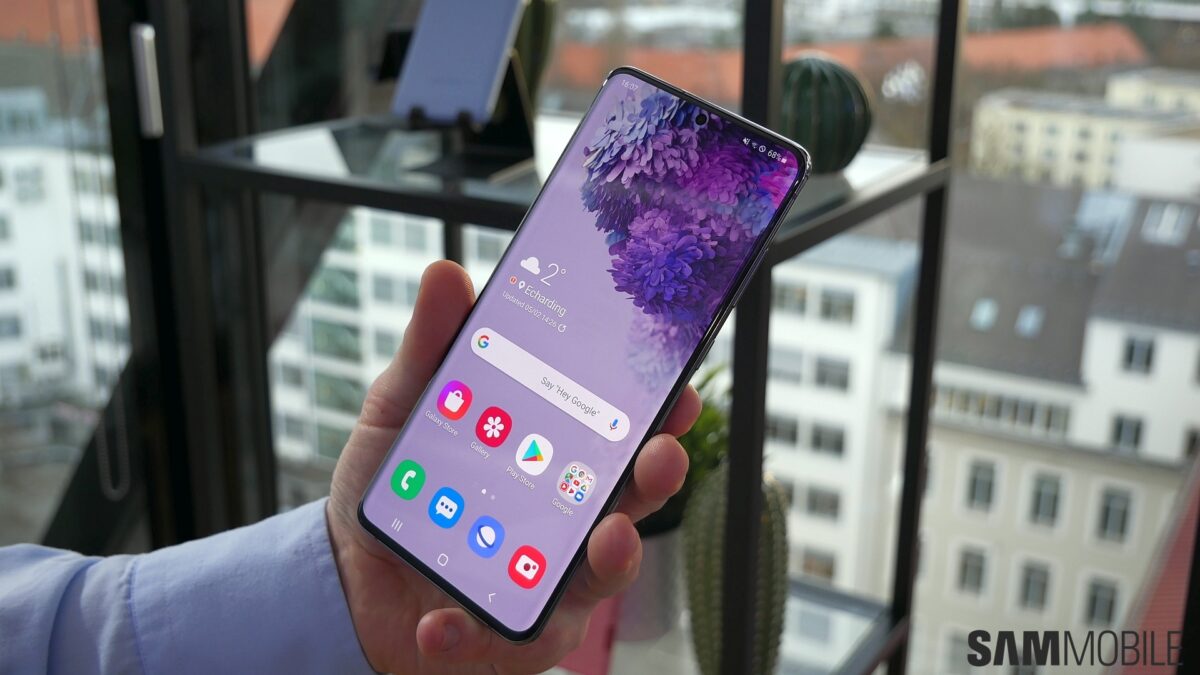 We’ve been getting a lot of questions lately as to what firmware update schedule the Galaxy S20 series and the Galaxy Z Flip will follow. How many major Android OS updates will these devices receive, and how will Samsung treat security patches moving forward? The answer, at least so far, is that nothing will change. Both the Galaxy S20 and Galaxy Z Flip will be subjected to the same update schedule as the other flagship models that came before them.

Unless Samsung decides to change the way it distributes firmware updates, the Galaxy S20 and Galaxy Z Flip will remain eligible for no more than two major Android OS updates. They should both get Android 11 and 12 in the future, all the while continuing to receive regular monthly security patches for three years, and quarterly security patches throughout their fourth year on the market.

Samsung recently added the Galaxy S20 series and Galaxy Z Flip to its list of devices eligible for monthly security updates, so in other words, it is business as usual.

As for future Android OS iterations, the Galaxy Z Flip costs a pretty penny and the Galaxy S20, especially the Galaxy S20 Ultra, is as premium as it can get in today’s mobile market. With prices of over $1,000, it’s not outlandish for prospective buyers to expect these smartphones to receive more than two major Android OS updates. We understand why you might want to ask if Samsung has changed its update policy as its premium price ceiling has been constantly pushed higher in recent years, but so far, it looks like there are no plans for better software support for these new flagships.

Nevertheless, the company should really consider extending its update window, at the very least, for its most expensive Galaxy phones. It would certainly be an incentive for a lot of people to join the Galaxy ecosystem, knowing that their expensive flagships won’t stop receiving major updates two years down the line. And it would help in further justifying the premium prices commanded by Samsung for some of its handsets.

We’ll keep you up to speed in case there will be any new developments in this area, but don’t hold your breath.