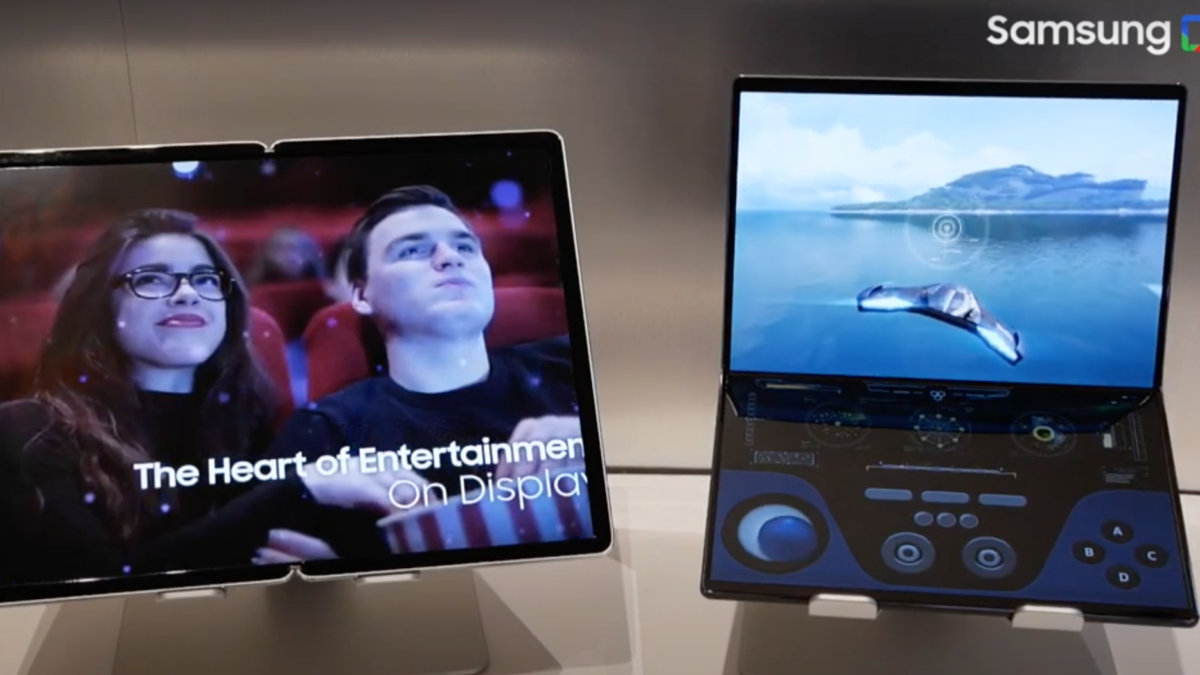 Samsung’s foldable phones have come a long way in terms of durability, in large part thanks to new advancements in Ultra-Thin Glass (UTG) technology. However, as foldable displays get larger, the prevalent UTG substrate might become more of a problem than a solution, which is why Samsung is reportedly considering switching to a PI film for its future foldable tablets and notebooks.

UTG — although flexible — is still glass, and durability becomes more of a concern the larger the sheet of UTG is. Tablets and laptops might be too large for Ultra-Thin Glass to offer any benefits. In fact, the solution could become a burden and work to the detriment of large-screen devices.

Samsung’s first foldable tablet and/or notebook might not use UTG at all. The company weighed the pros and cons of using both UTG and transparent polyimide (PI) films to protect these large foldable panels, but Samsung reportedly decided that’s not feasible. (via The Elec)

Instead of combining both solutions, Samsung decided to stick only to PI films for the time being. Therefore, chances are that the first foldable Galaxy tablet or notebook won’t use UTG display protection.

Samsung first employed transparent polyimide (PI) films for the original Galaxy Fold, released in 2019. Since then, the Korean tech giant has switched to UTG, which is a superior solution to PI. Well, superior at least for devices that are small enough. For large-screen tablets and notebooks, UTG is seemingly too brittle, so we’re guessing that Samsung will eventually have to come up with another, better solution that isn’t neither UTG nor PI.

For the time being, Samsung’s testing the waters using PI films. As yet, there’s no official word on when Samsung may want to expand its foldable device lineup to include other form factors. The Galaxy Z Fold and Z Flip are growing in popularity, but time will tell when the company will be ready to expand upon the foldable device portfolio with a third model.