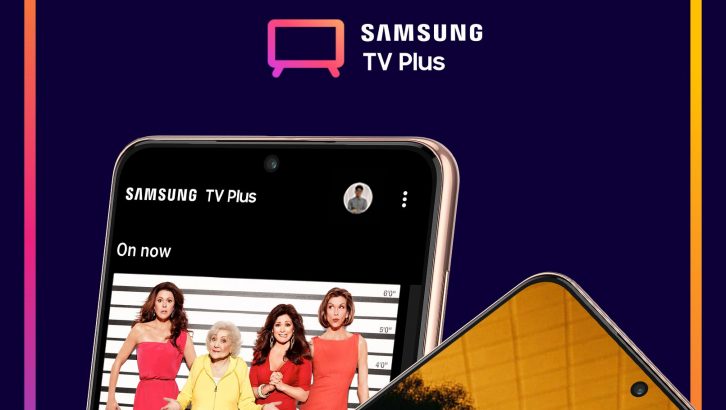 Samsung TV Plus dropped its TV exclusivity last year when the platform was made available for Galaxy smartphone and tablets in the USA. The same service was launched in South Korea last week, and the saga continues as Samsung TV Plus for mobile is now becoming available in Europe.

Samsung UK confirmed the platforms release to mobile earlier today, giving Galaxy smartphone and tablet users in Europe instant access to 94 free channels without having to set up any payment plans or even sign up. The platform offers free access to content from brands like Vevo Pop, Euronews, Bloomberg TV+, Teletubbies, and more. It also hosts various UK and US comedy shows such as Russell Howard’s Good News, Hot in Cleveland, and Taskmaster Best Bits.

Samsung has confirmed that Samsung TV Plus for mobile will be available in the UK and Germany starting today, April 22, though in reality, the mobile app has been available in the latter country since last week when TV Plus was released for Samsung smart TVs in the Netherlands and Germany.

As for the rest of Europe, fret not, Samsung has plans for you as well. The company added that Samsung TV Plus for mobile will expand into other European markets later this year, though it hasn’t mentioned any names or fixed dates.

However, the official announcement mentions seven EU territories, so we’re guessing that Samsung TV Plus for mobile will eventually be made available everywhere it’s already accessible on the big screen. As far as Europe goes, this should at least include France, Italy, Spain, Austria, and Switzerland.

In addition to bringing Samsung TV Plus for mobile in more European markets, Samsung has also confirmed that the streaming platform will soon be easily accessible in Europe via Samsung Free. This feature will become available from April 28.