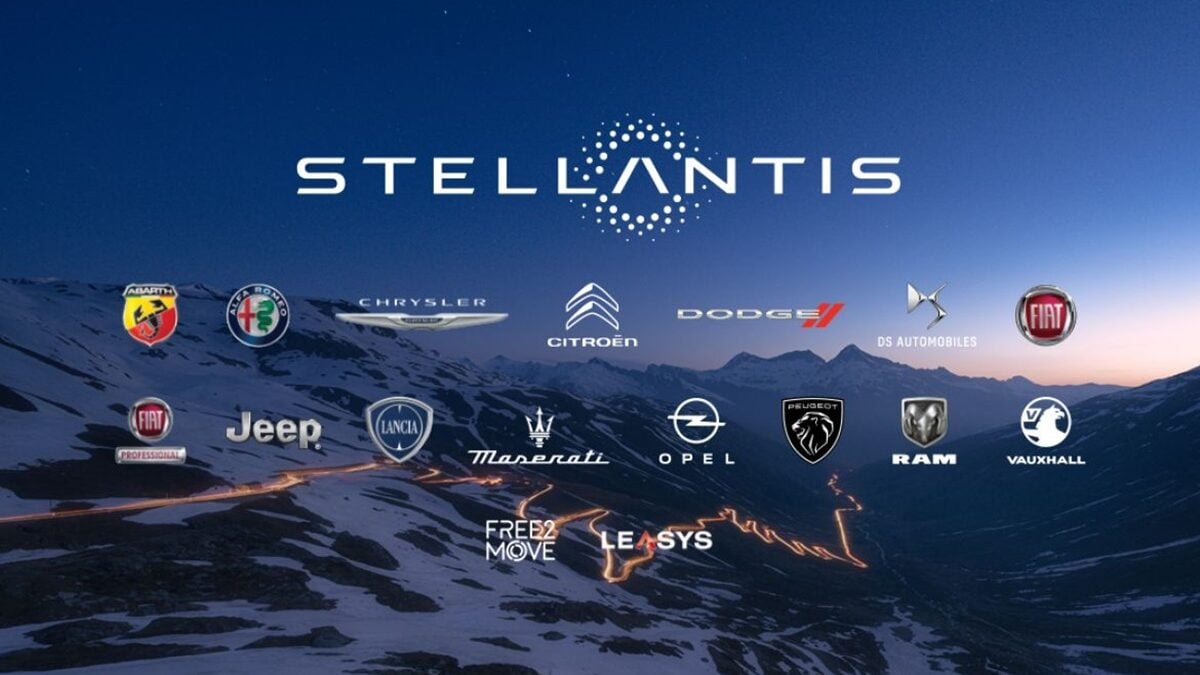 Samsung SDI, a Samsung Group firm, is among the biggest battery makers in the world. It supplies batteries for electric vehicles from companies like Hyundai and Rivian. It has now signed a joint venture with global carmaker Stellantis to make batteries for its electric cars across various brands.

No details have been revealed regarding the size of the deal, but experts claim that it could be worth a few billion dollars. It was recently reported that Samsung SDI and Stellantis had signed an MoU (Memorandum of Understanding) to build a battery production plant in the US. Stellantis is the result of a merger of two big automobile brands: Fiat Chrysler Automobiles NV and PSA Groupe.

Stellantis is being seen as a strong partner in the EV space since it owns various car brands, including Citroen, Dodge, Chrysler, Fiat, Jeep, and Maserati. The company has announced that it will invest around $34.9 billion by 2025 for the electrification of its cars and software development.

Samsung SDI currently has three battery plants, one each in China, Hungary, and South Korea. It competes with the likes of LG Energy, SK On, Panasonic, CATL, and BYD.