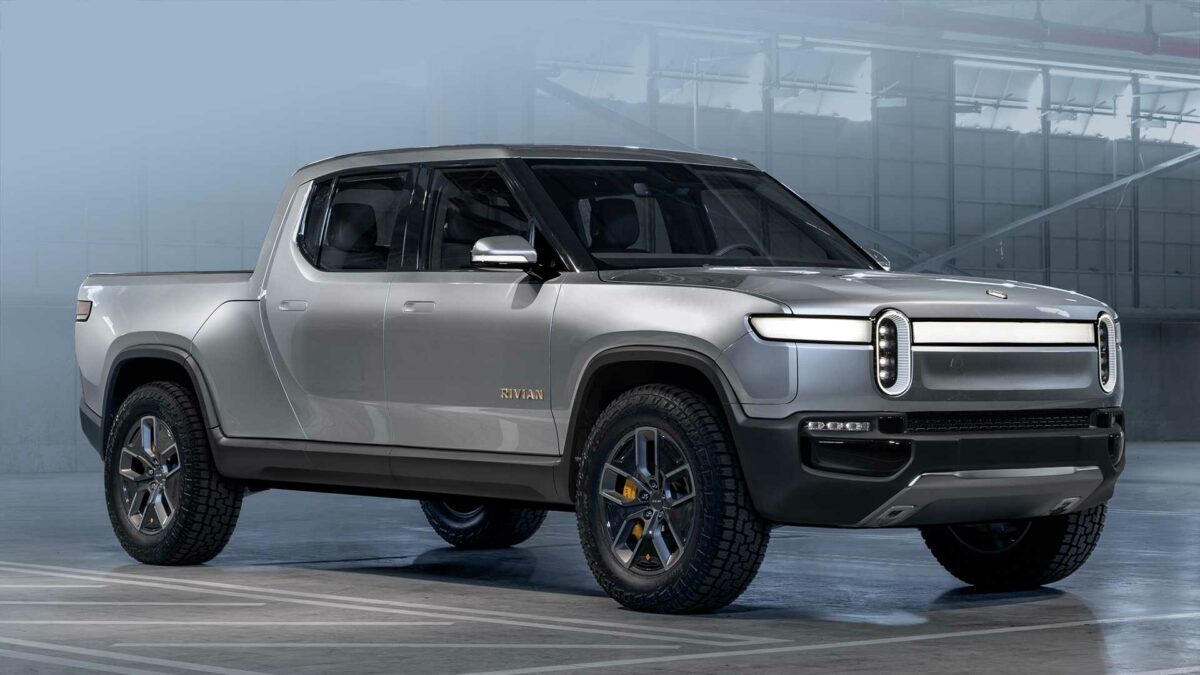 Samsung SDI is among the world’s biggest battery makers, and it supplies batteries for smartphones, laptops, wearables, and even electric vehicles. Now, the company has announced that it will supply batteries for Rivian’s electric pickup trucks. The company’s pickup trucks will be launched later this year.

Rivian and Samsung SDI have jointly announced that the companies have been working together for quite some time. The deliveries of Rivian’s R1T, which has a starting price of $75,000, are expected to begin in June 2021. Amazon and Ford back the American electric vehicle company, and it is expected to make a splash with its offroading-capable R1S and R1T. The company is expected to offer a tough fight to the recently-unveiled Hummer EV and Tesla’s Cybertruck.

Both electric pickup trucks from Rivian have one electric motor to power each tire. The R1T is a five-seater electric SUV with a loading bay, while the R1S is a seven-seater without a loading bay. Both pickup trucks come equipped with multiple touchscreen systems, 4G, Wi-Fi, Bluetooth, wireless charging, 6 USB ports for charging, and four 110V home-style power outlets and Alexa for voice commands.

Samsung SDI is quickly gaining more electric vehicle firms as its customers. The company already supplies batteries to BMW and Ford, and it recently partnered with Hyundai for its future electric cars. Samsung’s battery manufacturing arm had recently announced that it would invest $1 billion for an EV battery plant in Hungary.