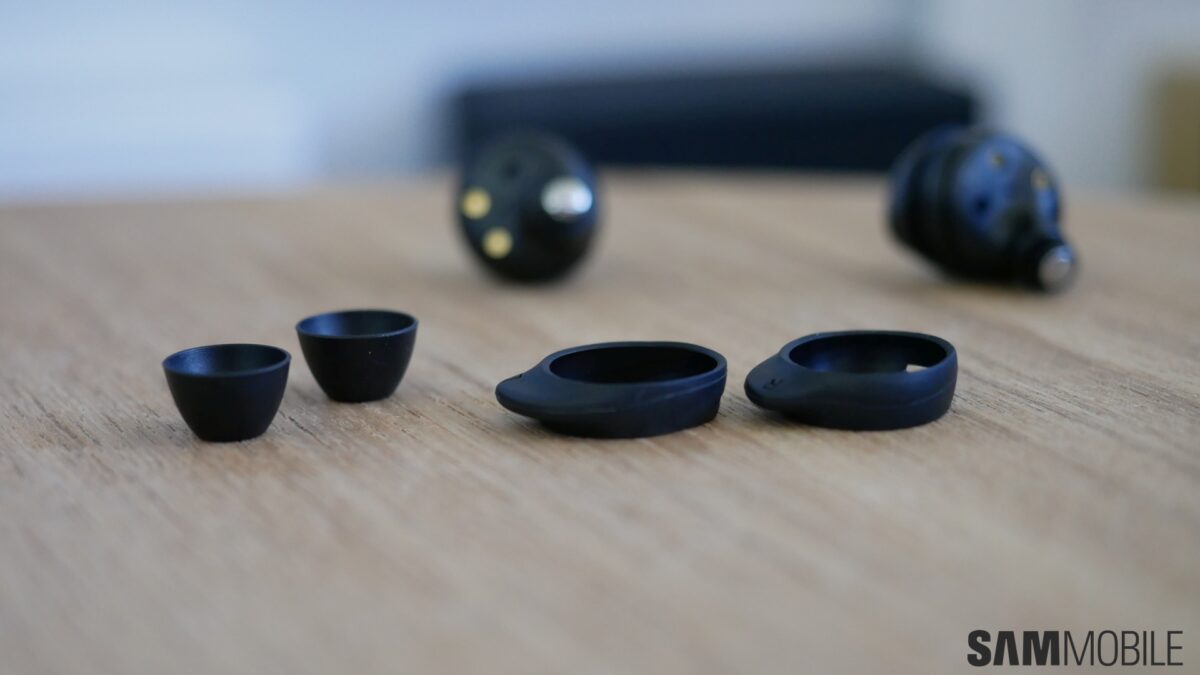 Samsung’s presence in the wearable device market is growing, but so are its ambitions as a supplier, according to a recent report by The Elec claiming that Samsung SDI wants to become a supplier of wearable earphone micro-batteries for key clients before the end of the year.

More specifically, the company is looking to supply the market with coin cell-type batteries and wants to provide these solutions to major IT and audio manufacturers, including those in China, begging the question of whether Xiaomi is one of these clients.

Xiaomi is Samsung’s closest rival in the totally wireless headset (TWS) market. It sits second on the worldwide podium, behind Apple and ahead of the Korean tech giant.

Samsung SDI could achieve a 70% on-year climb in revenue

Samsung SDI’s decision to become a supplier of coin cell micro-batteries appears to have been made at a key moment, as market analysts predict coin cells to surpass the popularity of pin-type batteries by the end of the year.

CounterPoint Research expects coin cells to cover 57% of the battery-for-wearables market in 2020. Meanwhile, Samsung SDI estimates that revenues generated by its battery business should increase by 70% on-year thanks to this new undertaking.

Of course, Samsung Electronics could be one of SDI’s clients alongside customers from China, and – wishfully thinking ahead – the Galaxy Buds+ could sport these in-house batteries as well. One of the advantages of coin cell batteries is that they are easier to replace and recycle. The ongoing Galaxy Buds use coin cell batteries made by other companies including Varta.