The South Korean firm applied EUV to five layers of DDR5 DRAM, improving productivity per wafer by 20% and power consumption by 20% compared to previous-generation chips. The company first started using EUV to make DRAM chips last year. In March 2021, the company launched its first DDR5 DRAM sticks with eight layers of 16Gb chips, resulting in a total capacity of 512GB. Now, for its 14nm DDR5 DRAM modules, the company will use eight layers of 24Gb chips.

These advanced DRAM chips will be first used in cloud servers and data centres for AI, Big Data, and ML processes. With the best manufacturing process and highest performance, Samsung wants to consolidate its position as the leader in the global memory chip business.

Jooyoung Lee, senior vice president and head of DRAM Product & Technology at Samsung Electronics, said, “We have led the DRAM market for nearly three decades by pioneering key patterning technology innovations. Today, Samsung is setting another technology milestone with multi-layer EUV that has enabled extreme miniaturization at 14nm — a feat not possible with the conventional argon fluoride (ArF) process. Building on this advancement, we will continue to provide the most differentiated memory solutions by fully addressing the need for greater performance and capacity in the data-driven world of 5G, AI and the metaverse.” 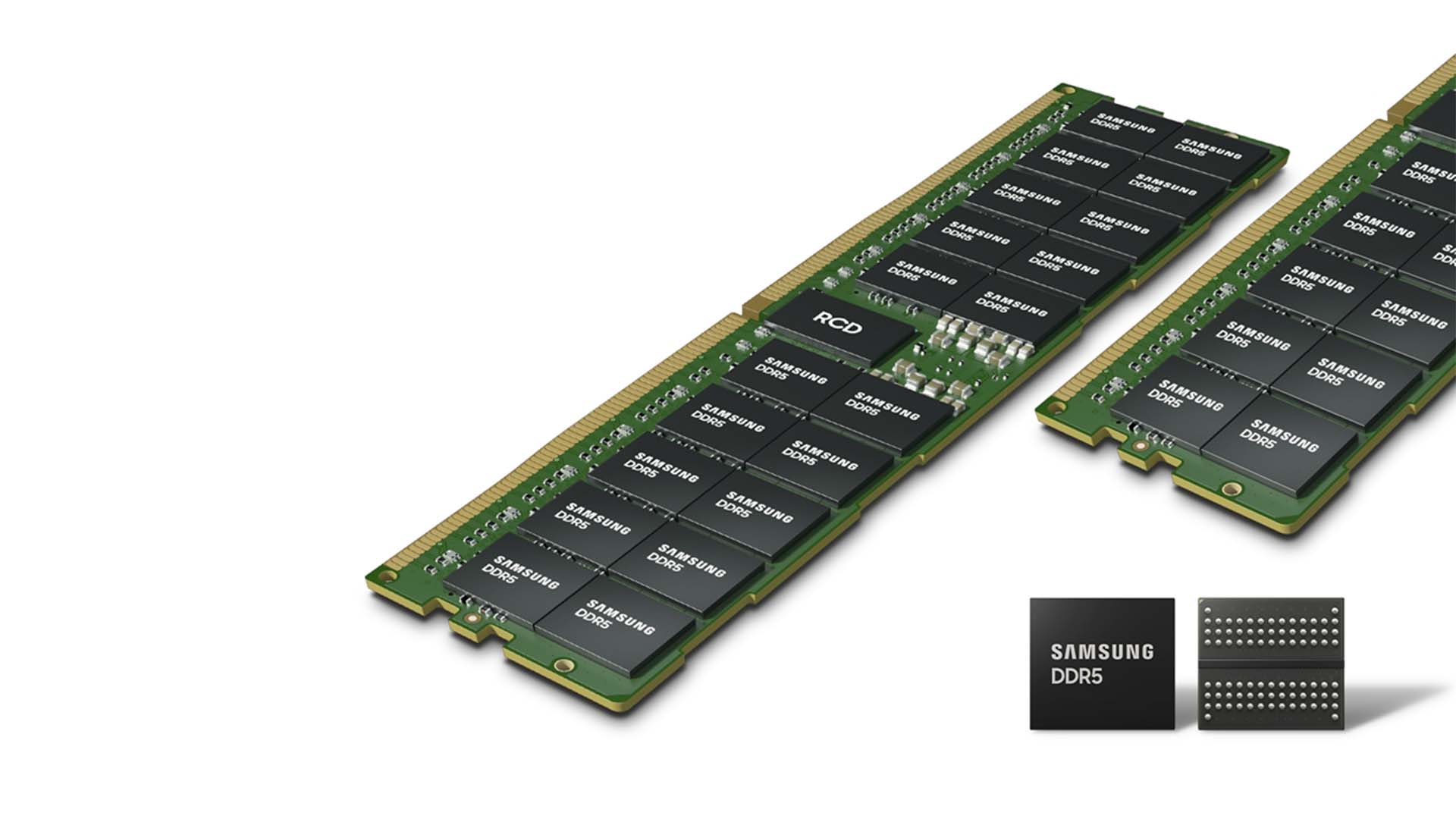