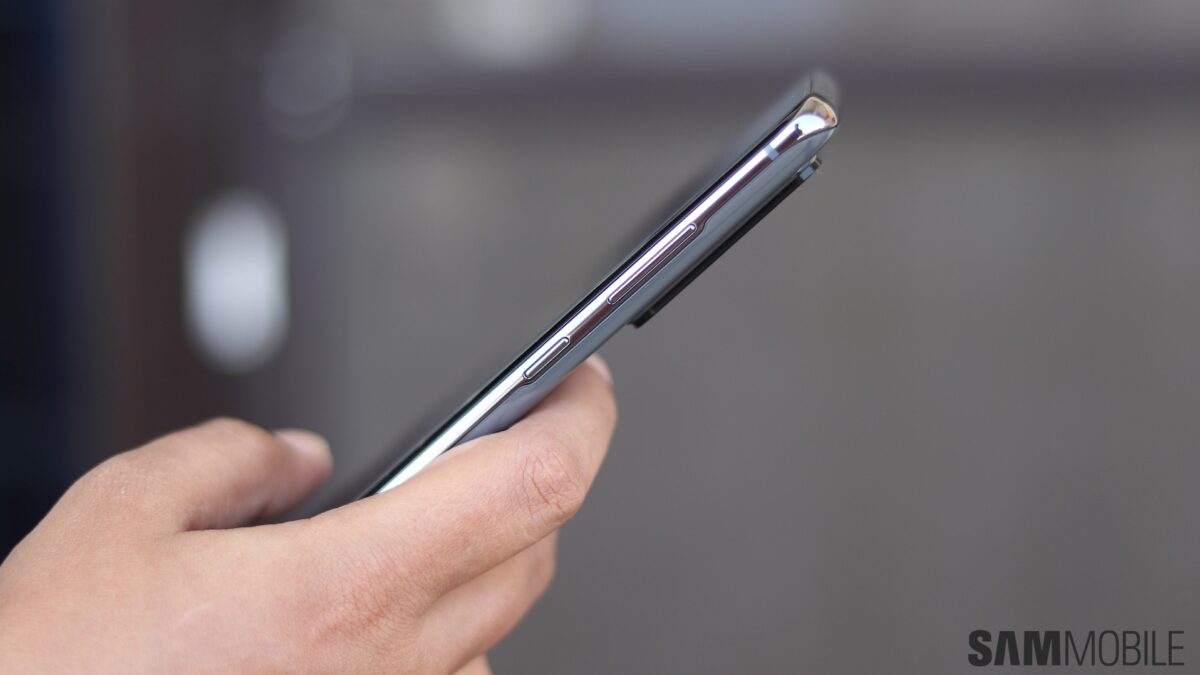 A cleaning cloth is an essential tool for keeping fingerprint smudges and dust off smartphones, tablets, wearables, and other electronic devices that have a display. Cleaning cloths were sometimes offered for free along with new smartphones and tablets, but retail packaging changed drastically in recent years for environmental purposes. As a result, we now get fewer accessories in the box than ever before. OEMs tend to sell them separately, but interestingly enough, Samsung has now decided to give away free cleaning cloths to Galaxy S20 owners in Germany.

This odd decision probably has to do with Apple’s recent release of the so-called Polishing Cloth. Yes, Apple has a branded polishing cloth on sale now, and it goes for $19. It caused a lot of stir in recent weeks because it’s fundamentally a controversial Apple product, so Samsung is probably trying to bank on this and piggyback on the hype by offering free cleaning cloths to Galaxy S20 users.

Sadly, the campaign has a very limited reach since it went live only in Germany, so we’re not exactly sure what outcome Samsung’s expecting out of it. Again, perhaps the company is attempting to get some spotlight following Apple’s unusual product launch. Then again, there aren’t that many cleaning cloths to go around either. The textile accessory is offered through the Samsung Members app, and the company is giving away only 1,000 units — presumably one per customer.

Why the Galaxy S20 series? Perhaps it’s because the flagship trio is about to turn two years old, and Samsung fears that these customers who could now be looking for an upgrade will be tempted by the iPhone 13 and the $19 Apple-branded cleaning cloth. It’s conjecture, of course, but there’s not much else to say about this frankly unusual, limited reach campaign, other than the fact that the timing doesn’t seem coincidental.

So far, according to GalaxyClub, it seems like the campaign is not available anywhere else besides Germany, but if we missed a region, do let us know in the comment section below. Have you claimed your free Samsung cleaning cloth yet?