Samsung was the second-largest premium smartphone vendor in Q1 2020 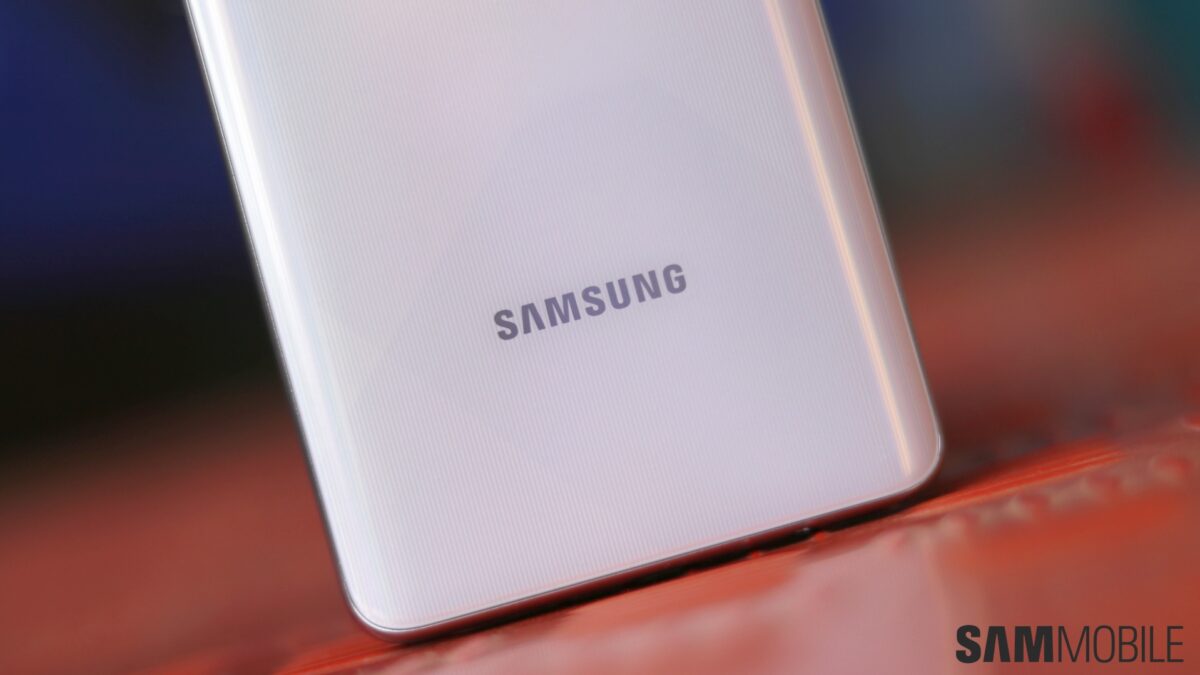 Samsung was the second-most-successful premium smartphone vendor in most markets around the world throughout Q1 2020. The company’s premium phones took second place in North America, Latin America, Western and Eastern Europe (where the company led the smartphone segment as a whole in Q1, from budget to flagship), the APAC region excluding China, as well as the Middle East and Africa. The company’s premium segment was bested by Apple in every region, and Samsung didn’t make the list of top 5 premium smartphone vendors in China.

This is all according to a new paper from Counterpoint Research that defines the premium smartphone segment by the price range of $400 and up. The source reveals that Samsung had a 19% share of the global premium smartphone market in Q1 2020. Apple led the segment with 57% share, and Huawei followed in Samsung’s footsteps with 12% of the market, securing a bronze podium finish. The top-5 best-selling premium phones were mostly Apple’s, and Samsung didn’t make the cut.

According to a recent analysis, the premium smartphone segment sell-through experienced a 13% year-on-year drop in the first quarter of the year, mostly because of the COVID-19 pandemic. However, the pandemic affected not only the premium segment but the smartphone market as a whole. Therefore, the premium segment continued to account for roughly 22% of all smartphone sales worldwide in Q1 2020 and generated 57% of global revenues.