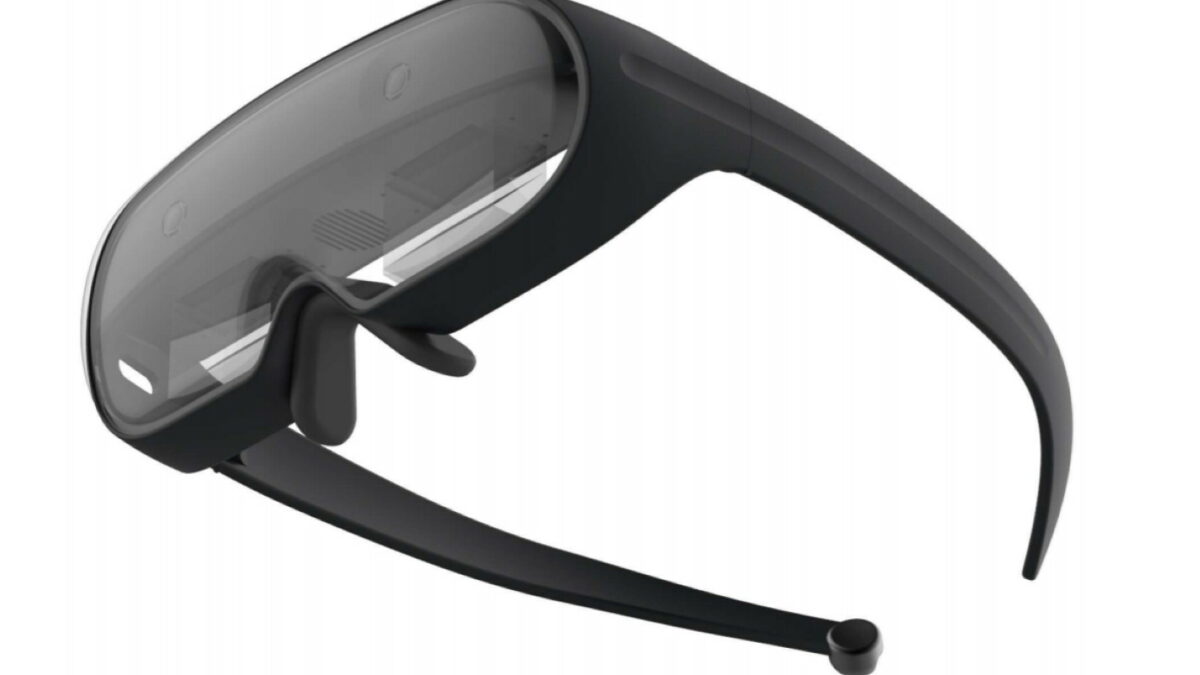 A relatively fresh design patent application reveals a full-blown render of an AR headset from Samsung. The Korean company seems poised to keep up with some of the other (future) players in the augmented reality space.

Rumors about Samsung working on its own AR headset date back years. In the meantime, the Gear VR came and went, with the Galaxy Note 10 notably lacking VR support. Still, clear signs have been pointing to Samsung taking the AR route for some time, and with competitors like Apple expected to launch an AR headset in the not-so-distant future, we can expect Samsung to keep up. A fresh, recent patent goes a long way to support this expectation.

The guys at GalaxyClub are now pointing to a design patent published days ago in South Korea, titled Head Mounted Display. The application for the patent was filed in February of this year, so we are getting a relatively fresh look at what is cooking in Samsung’s kitchen. Plus, we are treated to a full-blown render of the device, courtesy of Samsung itself. 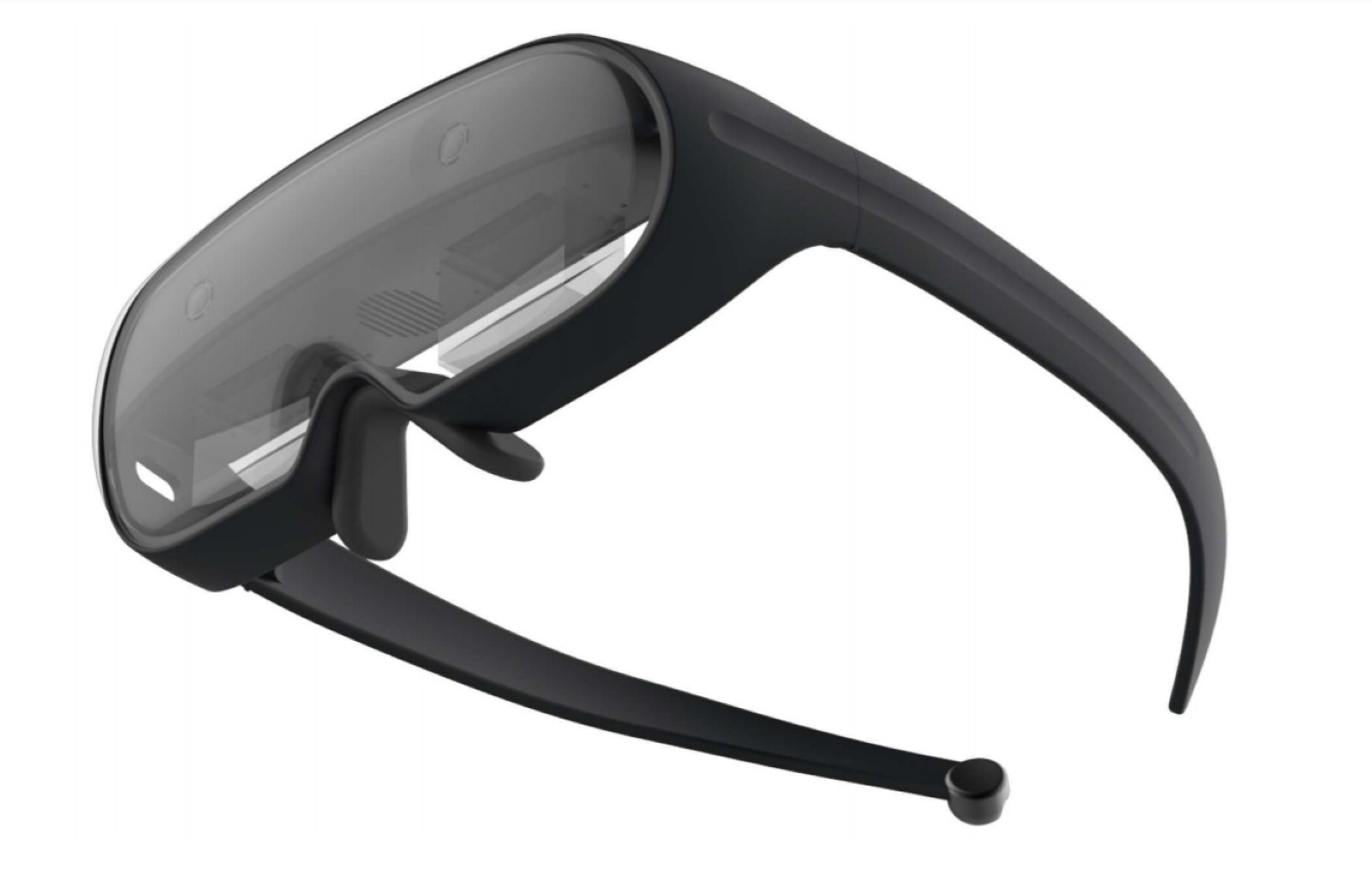 As this is a design patent, we do not learn any of the technical details of the headset. There seem to be two HUDs (heads-up displays), possibly two cameras, and a cable that connects via the right leg of the glasses. A speaker, too, can be discerned, or perhaps we are just looking at a tiny vent.

As usual, we cannot predict if and when Samsung will launch a product as shown in the patent application at hand. For now, we will take this as a clear sign Samsung is still hot on the AR track, regardless of whether that leads to an actual product arriving in 2020 or later. 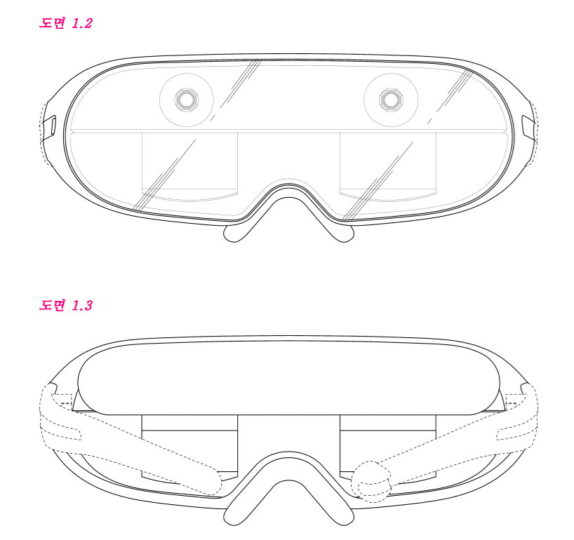 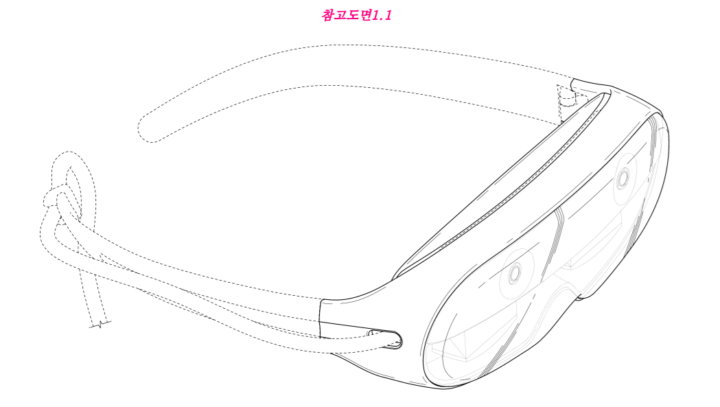