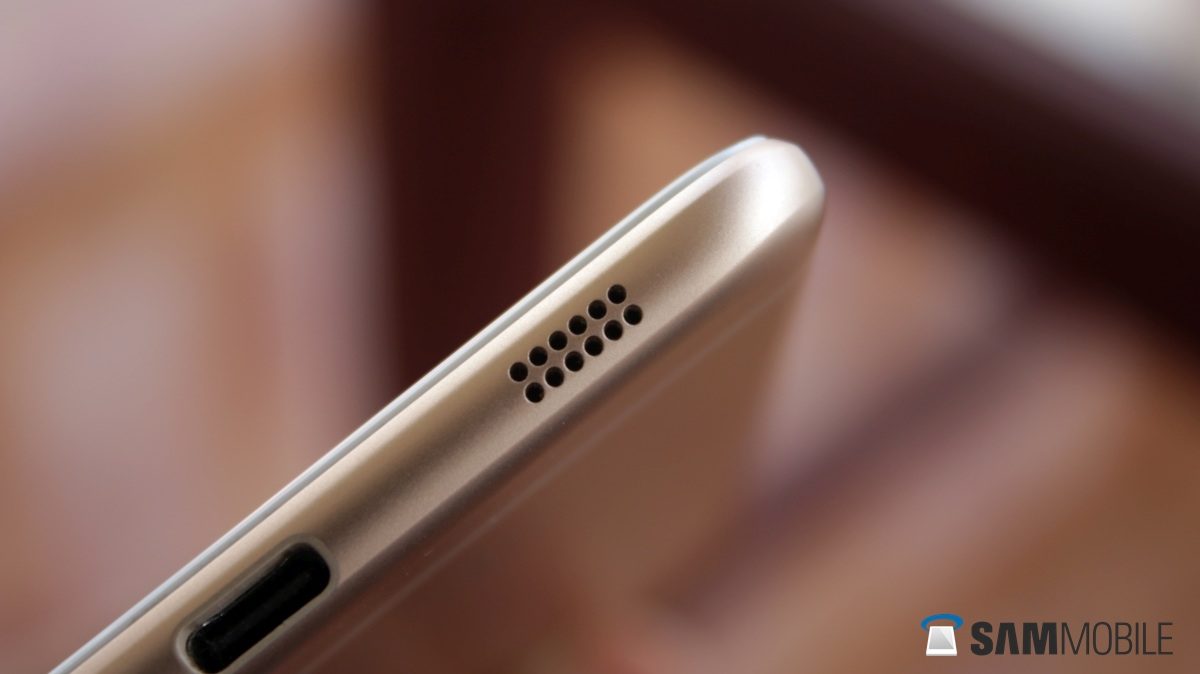 Samsung Galaxy smartphones and tablets running One UI sometimes go out of their way to offer useful desktop-like features. Separate App Sound, for example, is a clever One UI tool that allows Galaxy smartphone and tablet users to redirect the media sound from desired apps to external devices while keeping all other sounds coming from the mobile device’s onboard speakers.

This feature can be very handy, for instance, when you may want to play music on an external Bluetooth speaker without sending every bit of audio from your phone to the said audio system.

Using Separate App Sound, Galaxy smartphone or tablet users can play music from, say, Spotify on an external speaker while watching content from YouTube (or any other app) on the phone utilizing the mobile device’s speakers through a separate audio channel.

In other words, Separate App Sound allows two apps to send audio simultaneously to two different sources separately. It’s quite a powerful tool for a mobile device, adding a touch of PC-like capabilities to Samsung’s phones and tablets.

How to enable Separate App Sound in One UI

Open the Settings app on your Galaxy phone or tablet and access “Sound and vibration.” Then, scroll all the way down and tap “Separate app sound.”

Tap the “Turn on now” toggle ON and tap “Select” in the pop-up window to choose which apps should play audio on an external Bluetooth speaker system. You can add or remove apps freely.

Finally, in the Separate App Sound menu, tap “Audio device” and select the Bluetooth speaker you want to be used by the apps you selected. That’s it! You’re all set!