Samsung unveiled its first Mini-LED-based Neo QLED TVs during its CES 2021 event, and the new TVs will go on sale globally starting next month. Ahead of their launch, the first reviews of Neo QLED TVs have been published, receiving extremely favorable ratings from a German AV magazine.

Video, an esteemed AV magazine from Germany, has rated Samsung’s Neo QLED TV as the ‘Best TV of All Time.’ The magazine reviewed the 75-inch 8K Neo QLED TV (model number GQ75QN900A) and gave it a score of 966 points. In comparison, Samsung’s best QLED TV from 2020 received a score of 956 points.

The TV received praise for its excellent contrast ratio, deep blacks, high brightness, and precise local dimming (thanks to Mini-LED technology). The Neo QLED TV also received awards for its outstanding design, innovation, and has been selected as the magazine’s ‘Reference’ TV. The South Korean firm’s new TV will be available in both 4K and 8K variants, starting from 55-inch and going up to 85-inch. 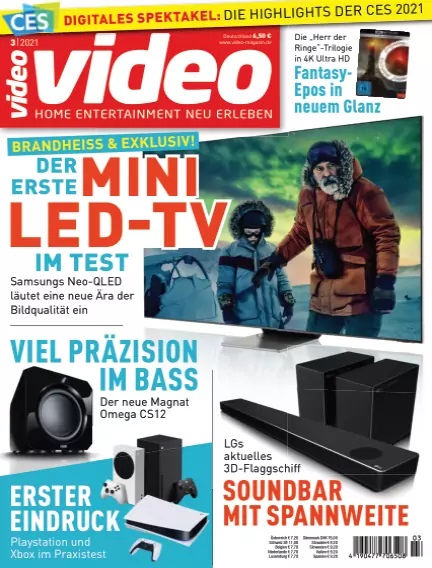 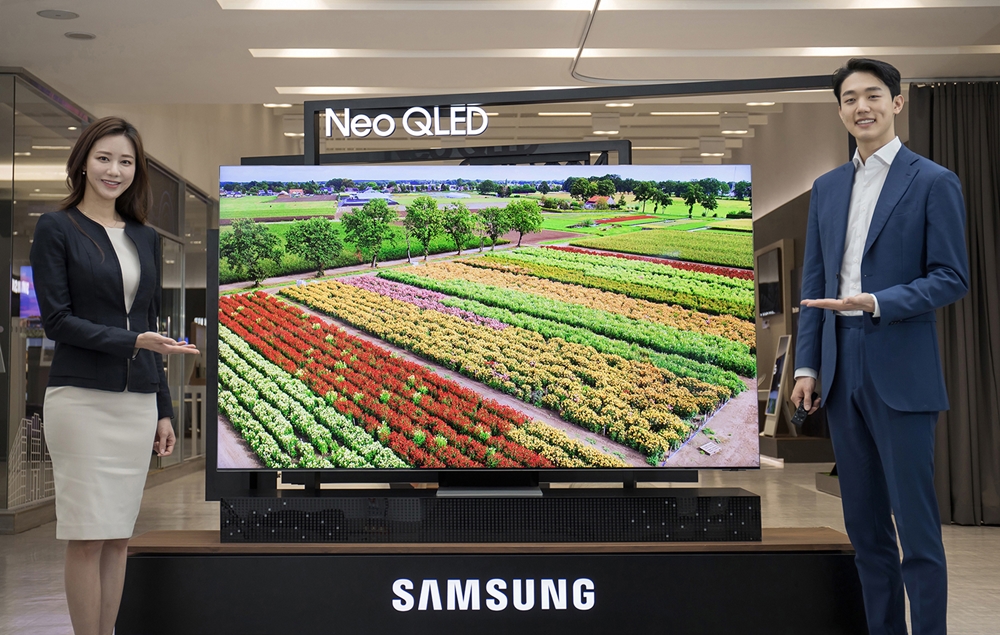 Samsung launches Neo QLED 4K QN90A, The Frame, and The Terrace TVs in …