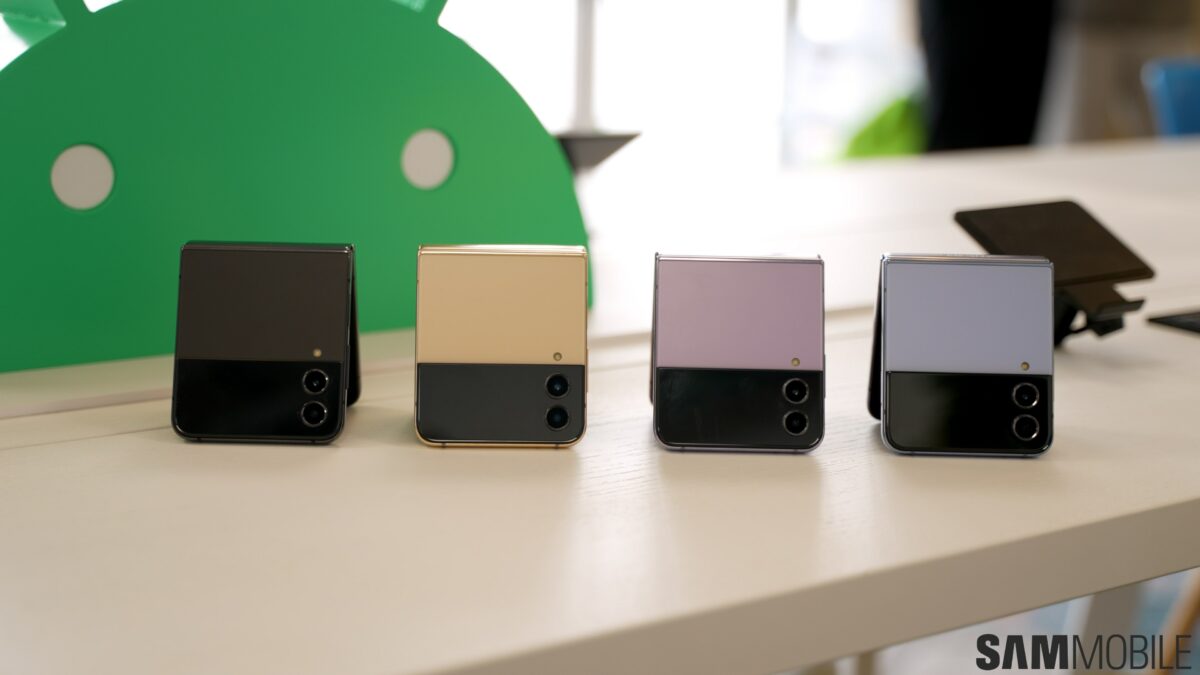 Russian media cited by Reuters claims that Samsung is considering resuming smartphone shipments to Russia. The company stopped shipping smartphones, chips, and other products to Russia in March due to “current geopolitical developments,” but Samsung may restart its business soon.

According to an unnamed source cited by the Russian newspaper Izvestia (via Reuters), Samsung is considering resuming smartphone shipments to partner retailers and restarting its official online store in October. The newspaper said Samsung declined to comment on these rumors.

After Samsung halted shipments earlier this year, Russia launched a program to allow imports without approval from trademark owners. Even so, Samsung smartphones were almost nowhere to be found in Russia earlier this summer.

Before the Russian invasion of Ukraine began earlier this year, Samsung held a smartphone market share in Russia of around 30%. It was leading the segment ahead of rivals like Apple and Xiaomi. However, demand for smartphones in Russia in Q2 dropped 30% quarter-on-quarter to a 10-year low.

Demand probably won’t fully recover for a while. Time will tell if this latest report is true and Samsung wants to relaunch its online store in Russia next month. And assuming it turns out to be correct, it will be interesting to see if other OEMs will do the same and rejoin Samsung in the Russian market in October.