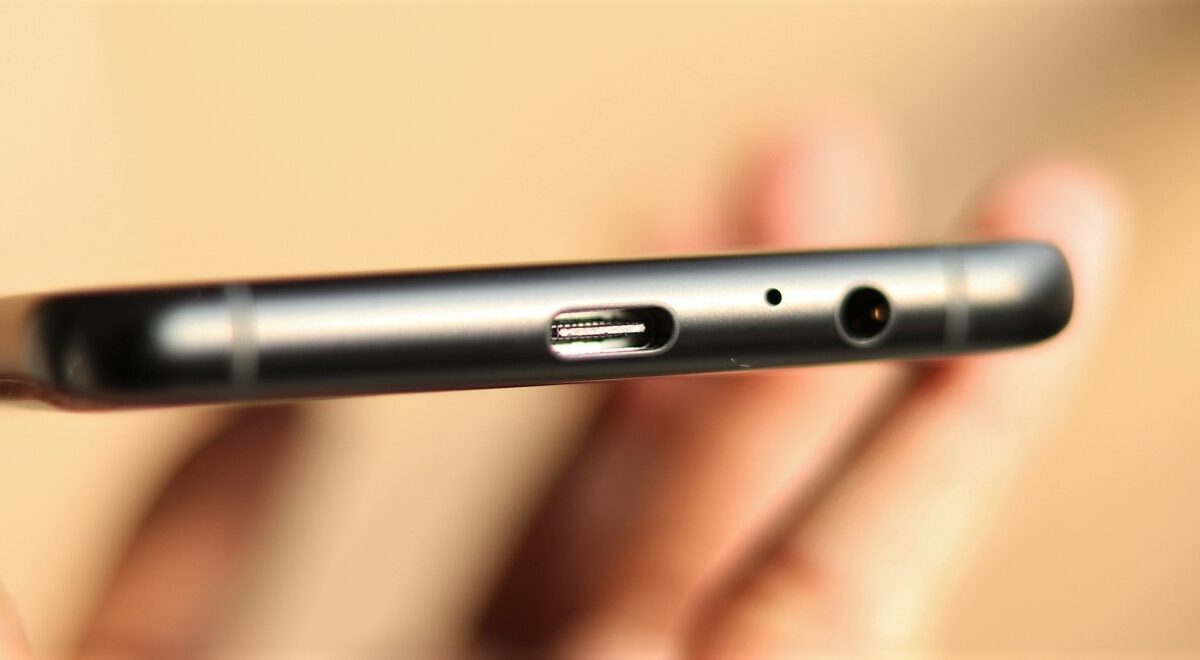 For Samsung, making a move to the USB Type-C standard was no doubt harder than any other Android phone maker, as the Korean giant sells an insane amount of Android smartphones. When the Galaxy Note 7 came out as the first Samsung phone with a Type-C port, the company started bundling a microUSB to USB Type-C adapter with devices so consumers would have backward compatibility with their existing microUSB cables. It’s been a year since the Note 7 was launched (and subsequently taken off the market), and it looks like Samsung is now ready to fully embrace the USB Type-C standard, as the new Galaxy A8 (2018) and Galaxy A8+ don’t come with a Type-C adapter in the box.

We’re unsure if Samsung has made a similar move in every country, but our Galaxy A8 and Galaxy A8+ – bought in the Netherlands and India respectively – didn’t come bundled with a microUSB to Type-C adapter. But the box contents could vary by market, as our A8 came with a USB OTG adapter (used for connecting two devices for wired data transfer) while the A8+ didn’t. In India, Samsung is offering a free case in the box instead, possibly because phones from competing Chinese manufacturers often come bundled with one. The rest of the contents are the same, including a fast charger, a USB Type-C cable, earphones, and a SIM ejector tool, in addition to the user manual. 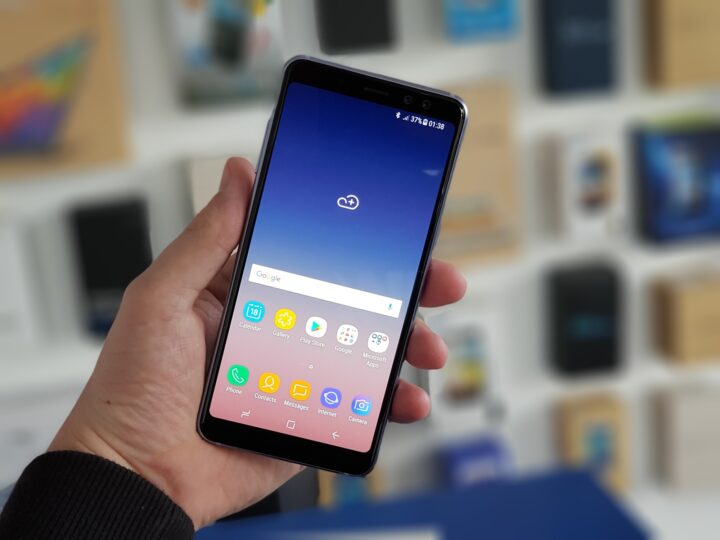 As far as the microUSB adapter is concerned, it wouldn’t be surprising if Samsung has decided to stop including one with new devices. Quite a few companies have made the switch to Type-C ports in the last couple of years, so many who will be upgrading from a non-Samsung phone to the A8 or any other 2018 Galaxy device would be expected to have a few Type-C cables lying around. It’s worth pointing out, however, that Samsung is yet to start using Type-C ports on budget handsets. Should the Galaxy J series of phones have Type-C ports this year (it’s high time they did), it’s possible a microUSB adapter would be bundled with those, at least in the beginning.

If not, 2018 may be the year Samsung’s customers have to get on-board with the reversible USB connector. USB Type-C is the future, and the world’s biggest smartphone manufacturer may be close to giving the microUSB port the boot. What do you think? Is it time to adopt USB Type-C wholeheartedly, or should Samsung continue bundling a microUSB adapter with its devices?