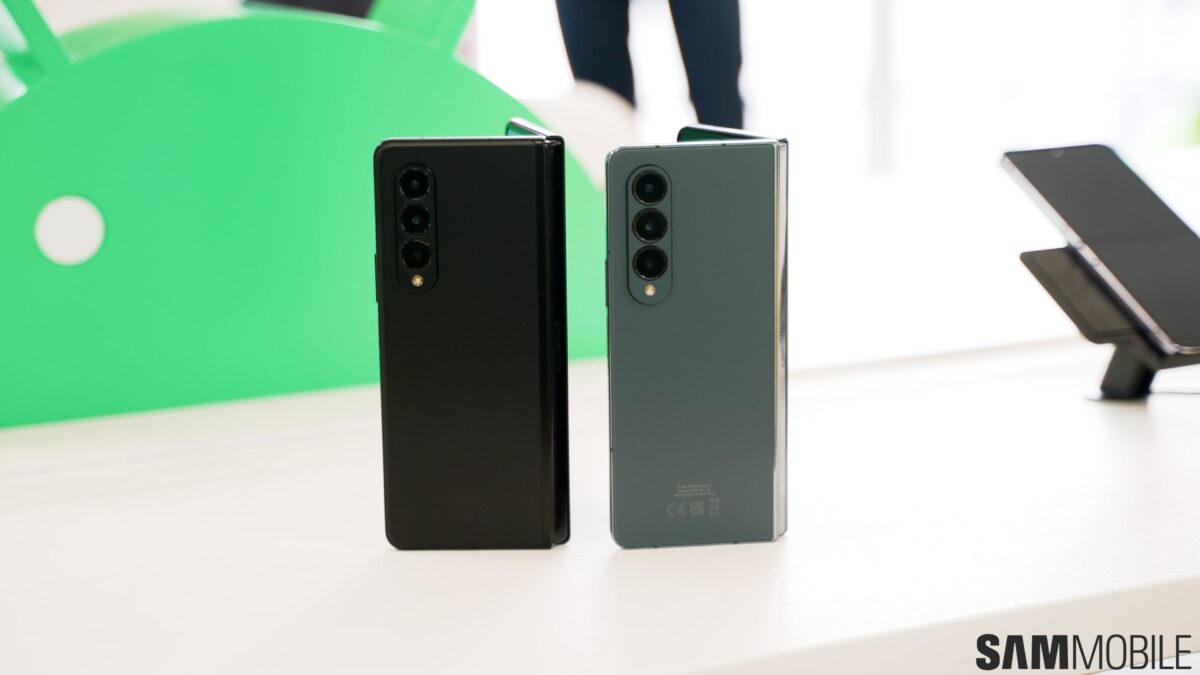 The device that many Samsung fans had been waiting for is finally here. Samsung today unveiled the Galaxy Z Fold 4. This device marks the dawn of a new era for the company’s foldables. This is Samsung’s most powerful and durable Galaxy Z Fold device yet.

Samsung has also confirmed that the Galaxy Z Fold 4 is the first smartphone to ship with Android 12L. Google unveiled Android 12L late last year. It’s a special iteration of the operating system for large-screen devices like foldables.

The Galaxy Z Fold 4 is equipped with a 6.2-inch HD+ 13.1:9 aspect ratio cover Dynamic AMOLED 2X cover display with a 120Hz adaptive refresh rate. It’s slightly wider than that of its predecessor.

Unfold the device and you’re greeted by a 7.6-inch QXGA+ Dynamic AMOLED 2X Infinity Flex display with a 120Hz refresh rate that supports the S Pen. The device does support the S Pen but doesn’t have an internal slot to store it. You’ll need to buy the Standing Cover with Pen case to have somewhere to store the stylus.

The 4nm Qualcomm Snapdragon 8+ Gen 1 chipset is enough to satisfy the needs of power users. It’s paired with 12GB of RAM and up to 1TB of internal storage. There’s a 4,400mAh battery under the hood that supports super fast charging with a 25W adapter. Samsung doesn’t ship a charger in the box.

Android 12L brings several new features that significantly improve the multitasking experience. There’s a new Taskbar layout, similar to what you get on a PC, for easy switching between recent apps. New swipe gestures make multitasking more intuitive as well. Samsung has also leveraged its partnerships with Google and Microsoft to bring enhanced software experiences to the device.