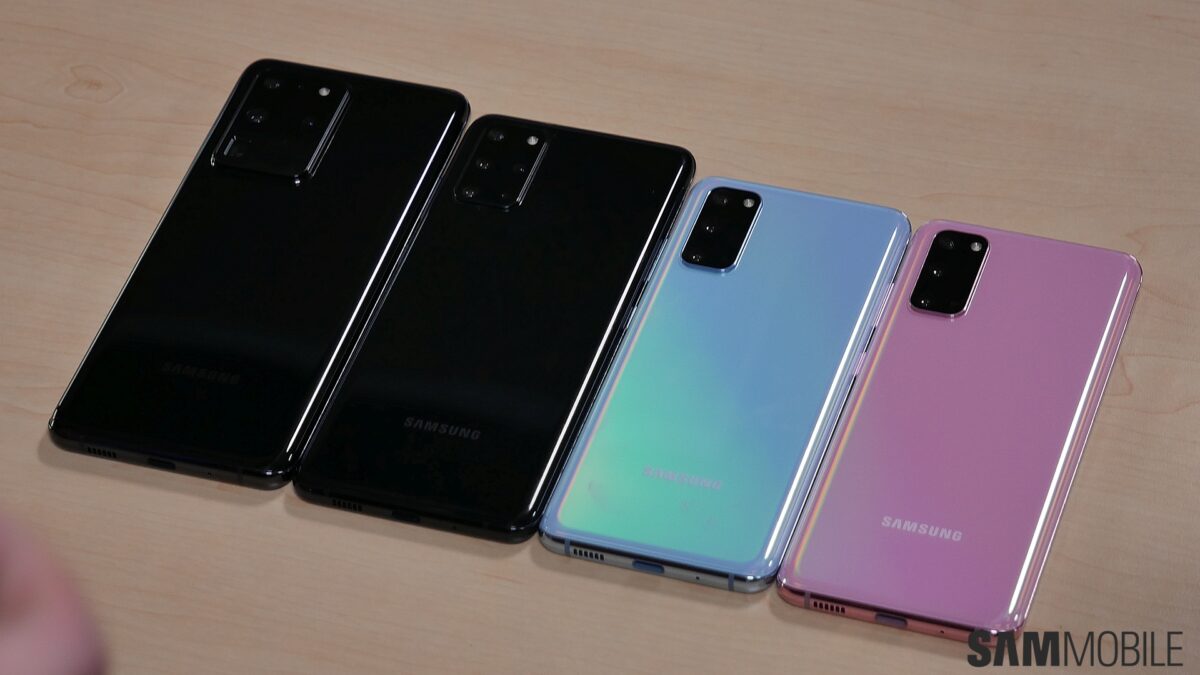 After launching the Galaxy Z Flip last month, Samsung is putting up the Galaxy S20 series on sale globally starting today. The Galaxy S20, Galaxy S20+, and the Galaxy S20 Ultra can now be purchased in 20 countries around the globe, including Australia, India, Singapore, South Korea, Vietnam, the US, and some European markets.

The Galaxy S20 trio is available online as well as in stores in these markets. The South Korean smartphone brand will launch its current-generation flagship smartphones in 130 countries by the end of this month. Unlocked 5G variants of the Galaxy S20, Galaxy S20+, and the Galaxy S20 Ultra have starting prices of $999.99, $1,199.99, and $1,399.99, respectively, in the US.

Samsung is also running a trade-in program on its website which can be used to claim up to $700 discount while purchasing a Galaxy S20 series smartphone. The program is available only for a limited time, though. There are other offers from various carriers, including AT&T, Sprint, T-Mobile, Verizon, and US Cellular. You can also buy monthly contract plans from these carriers.

Galaxy S20 series – An overview of the specifications

The Galaxy S20, Galaxy S20+, and the Galaxy S20 Ultra are powered by 4000mAh, 4500mAh, and 5000mAh batteries, respectively. The company is selling LTE or 5G variants of all these smartphones, depending on the region. Other features of these smartphones include 8K video recording, Samsung Pay, Samsung Dex, stereo speakers, and ultrasonic fingerprint readers.