Samsung lags behind LG in TV consumer survey in Australia 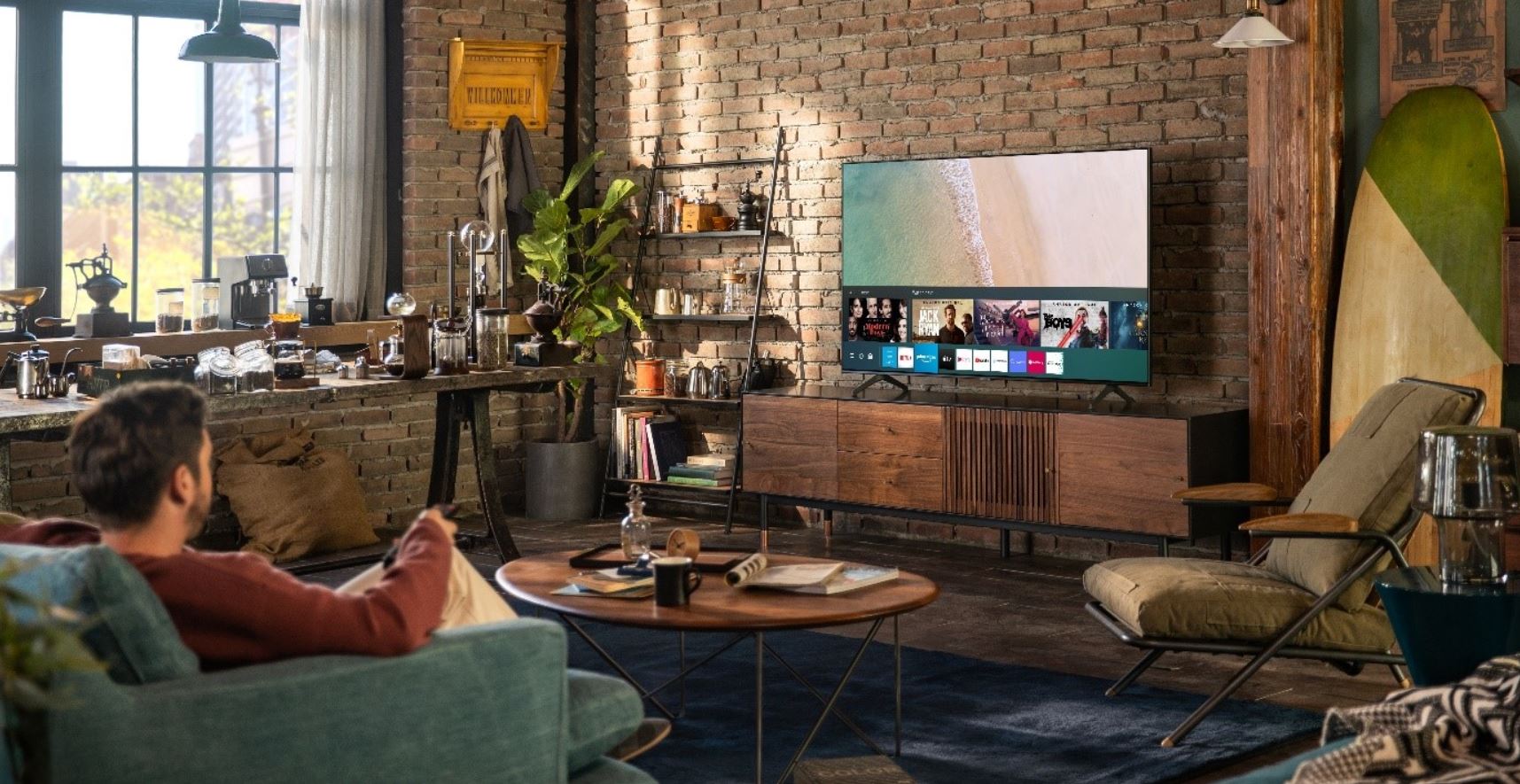 In a TV consumer satisfaction survey done in Australia, Samsung slipped by one spot and gave away its number one position to LG this year. In the annual survey done by Canstar Blue, a market research agency, TV brands were rated on various factors, including picture quality, sound quality, ease of use, smart compatibility, and value for money.

LG jumped three ranks compared to last year. TCL, Kogan, Hisense, and Soniq trailed behind the top four firms. The survey was reportedly conducted on 1,000 Australian adults who purchased new LCD, LED, QLED, or OLED TVs over the past two years. In terms of actual market share, though, the company leads in all important markets around the world. 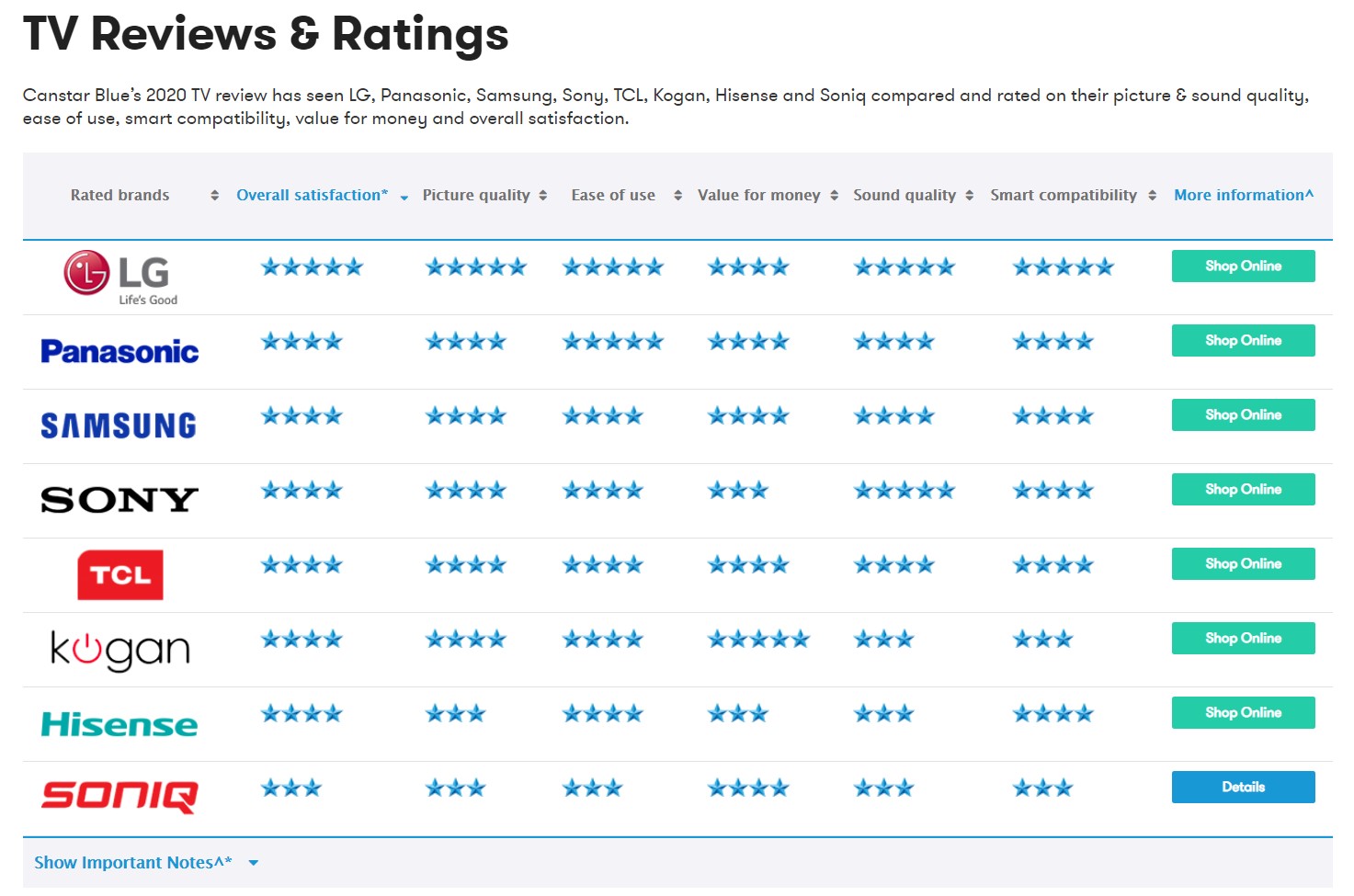