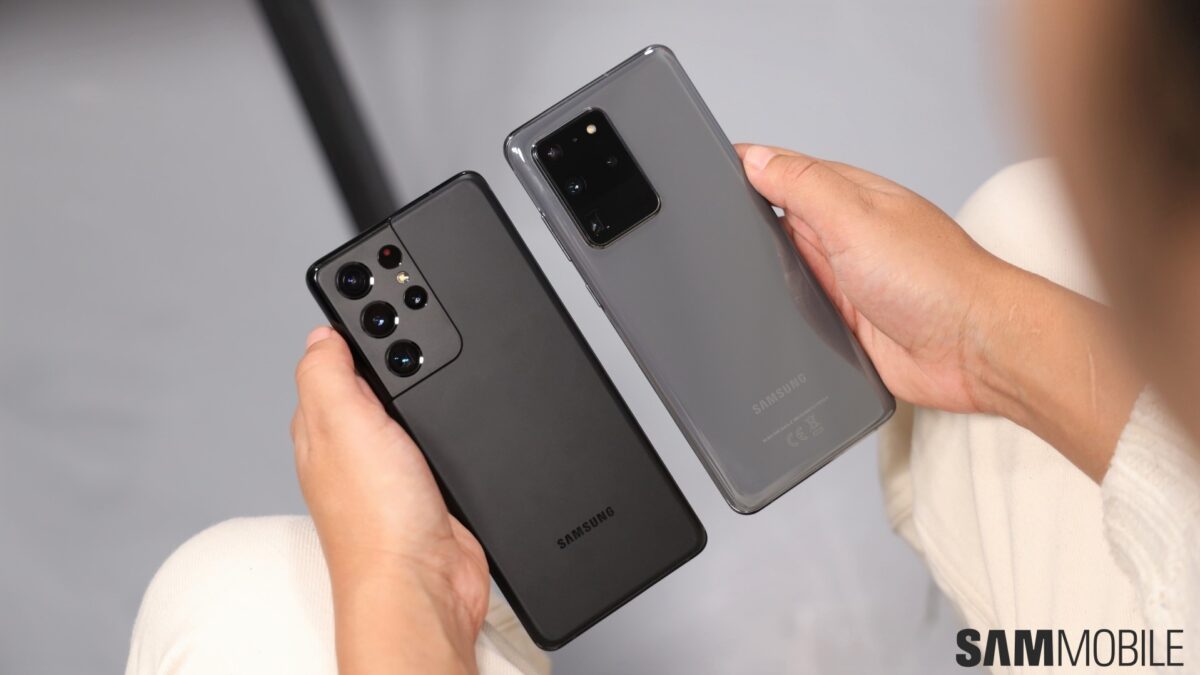 Samsung already has a pretty impressive wireless file sharing feature called Quick Share. It is fast, and it works seamlessly between Galaxy smartphones, tablets, and even laptops. But what if you want to share files with a non-Samsung Android smartphone? In that case, you can use Google’s Nearby Share feature, but it is often slower than Quick Share. A group of Android OEMs aims to fix the problem with its own file-sharing standard, and Samsung is joining that alliance.

It is being reported that Samsung has joined the Mutual Transmission Alliance (MTA) and decided to adopt its wireless file sharing feature. The group, founded by Chinese smartphone brands OPPO, Vivo, and Xiaomi two years ago, now also includes ASUS, Black Shark, Hisense, MEIZU, OnePlus, Realme, Samsung, and ZTE. It is possible that Samsung might integrate MTA protocols into its Quick Share feature, allowing it to seamlessly share files with smartphones and laptops made by other brands.

Mutual Transmission Alliance’s solution uses Bluetooth LE for scanning nearby compatible devices, and the actual file sharing is done via a Wi-Fi Direct-based P2P connection. Apparently, the average file sharing speed through this standard is around 20Mbps. It supports sharing of audio files, documents, images, videos, and more.

There is currently no information on when Samsung plans on rolling out the new file-sharing system, but more information could come our way over the next few months. Whether or not people start using it or stick to Google’s Nearby Share remains to be seen. Which wireless file sharing feature would you choose between the two and why? 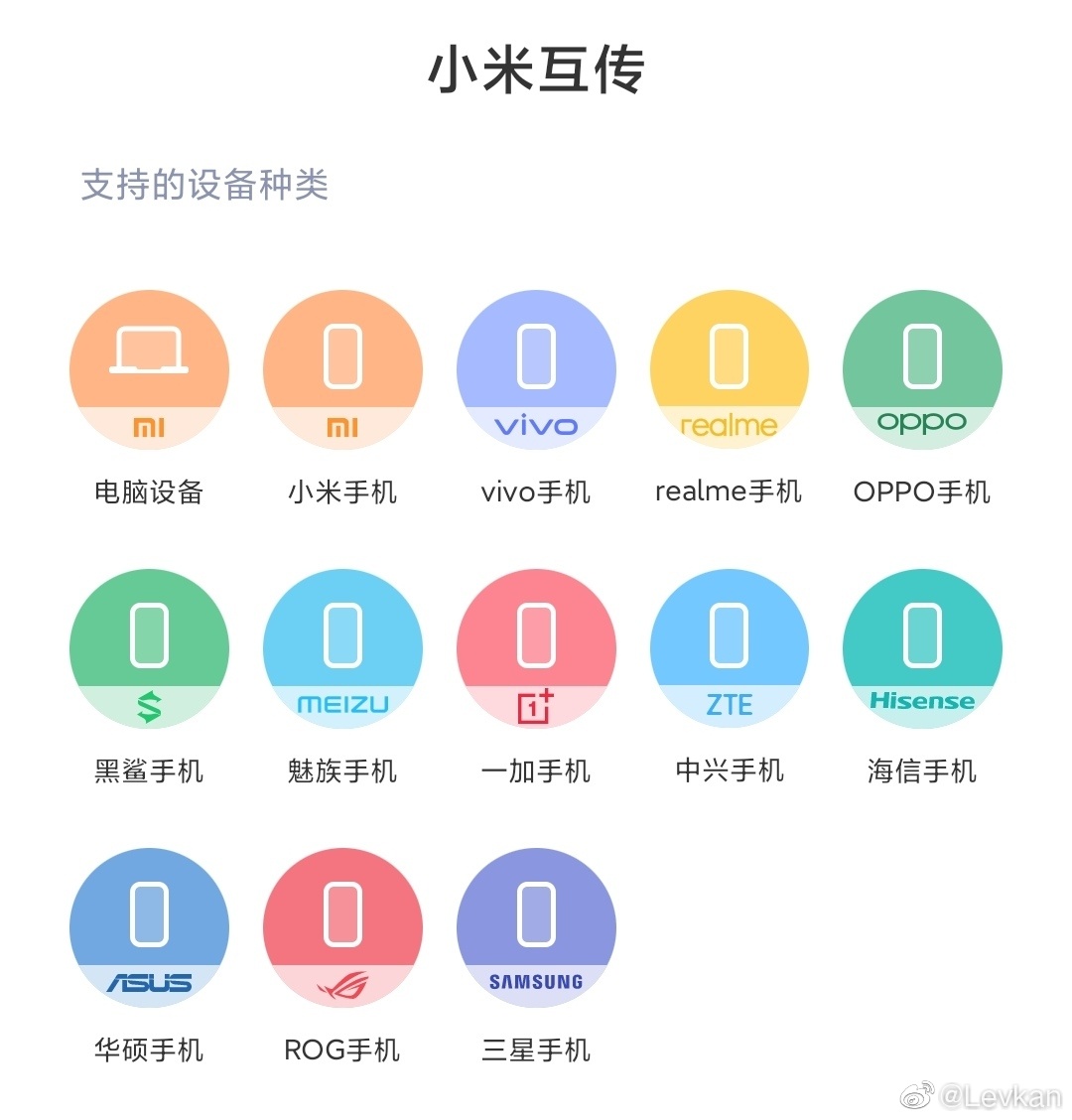 The Galaxy S22 Ultra is unquestionably the best smartphone right now for zoom photography, thanks to its 10x optical zoom camera. However, the upcoming Vivo X90 Pro+ could take away that title from Samsung’s flagship by featuring a much better 10x telephoto camera. According to tipster Ice Universe (@universeice), the upcoming flagship smartphone from Vivo, […]

Samsung is not the only brand that planned to release foldable smartphones this year. Xiaomi launched the MIX Fold 2 just one day after the launch of the Galaxy Z Fold 4, and OnePlus, OPPO, and Vivo are expected to launch new foldable phones in the coming months. Vivo is bringing a refreshed version of […]

How come the OnePlus 10T undercuts the Galaxy S22? Here’s a big reason

Most Samsung competitors from China are trying to undercut the company’s flagship phones, with OnePlus being one of them, historically speaking. The new OnePlus 10T took the offensive recently and tried challenging the Galaxy S22 for a lower price, but there’s a reason why the OnePlus 10T costs $150 less than the base Galaxy S22 […]