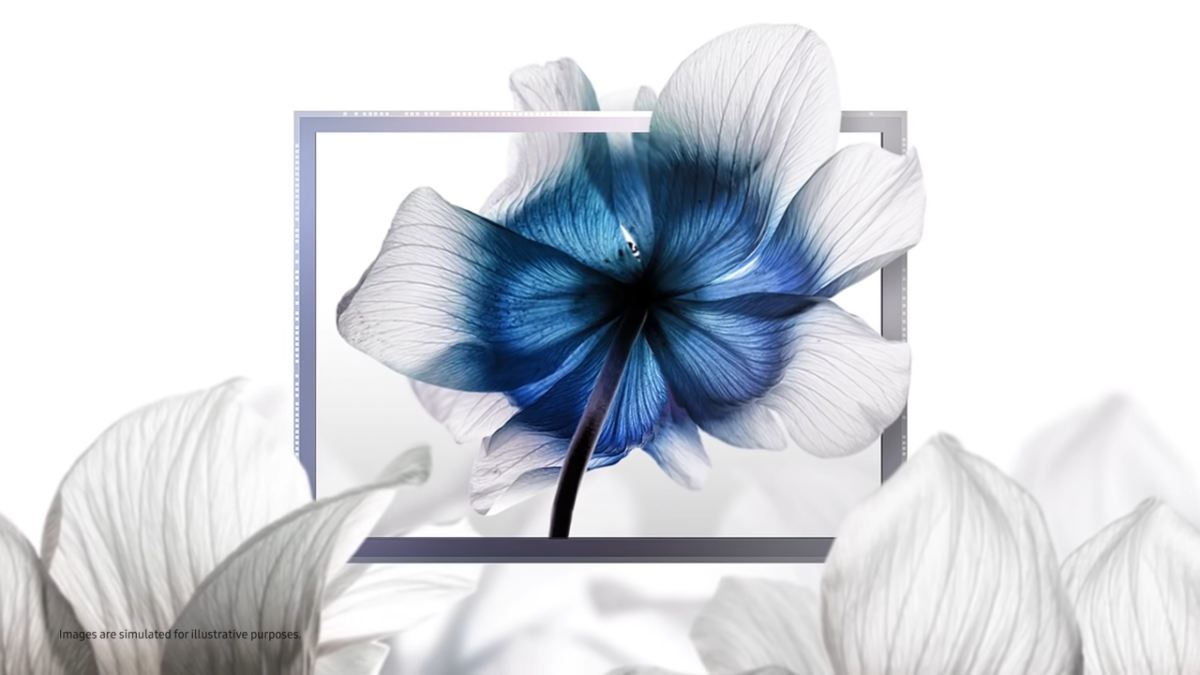 A few months ago, Samsung launched the world’s first 200MP camera sensor for mobile devices. Although the ISOCELL HP1 sensor hasn’t been used in any smartphone yet, its successor is already being developed by the South Korean tech giant.

According to a new report from GalaxyClub, Samsung is working on one more 200MP camera sensor. It’s called the ISOCELL HP3. While there are no specifics around the upcoming sensor’s pixel size, optical format, or video recording support, it could come with various improvements.

Most brands have switched from 108MP camera sensors to 50MP sensors in the high-end segment. Still, it looks like Samsung is continuing its work on 200MP sensors for mobile devices. Hopefully, the South Korean company will come to its senses and stop making such sensors.