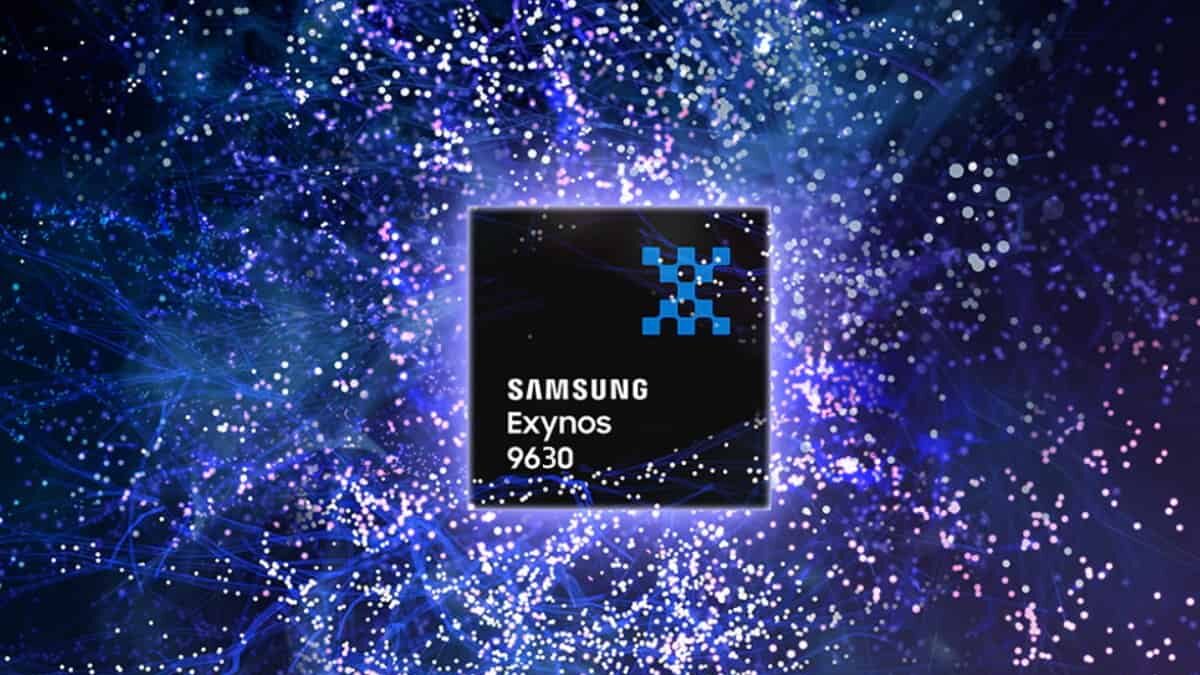 Samsung is reportedly developing a new chipset for its mid-range smartphone lineup. Known as the Exynos 9630, the silicon is expected to be an evolution of the Exynos 9610 which was introduced by the company last year.

The Exynos 9630 could end up powering future devices from the Galaxy A series. Samsung recently trademarked a total of nine monikers which might be used for the Galaxy A (2020) lineup, and the Exynos 9630 might be employed by future mid-range units including the so-called Galaxy A51.

This would make sense given that the ongoing Exynos 9610 beats at the heart of the Galaxy A50. It remains to be seen if the Exynos 9630 will be used more extensively compared to the Exynos 9610 which, so far, has been employed only by the aforementioned Galaxy A50. It was also spotted making the rounds on Geekbench along with the unannounced Galaxy M30s.

As usual, a newer-gen SoC should be more power-efficient

Time will tell how this upcoming chipset will compare to its Qualcomm-made alternative, whichever that may be. As we’ve mentioned in our Galaxy M40 review, the Snapdragon 675 SoC powering it has a slightly more powerful CPU than Samsung’s solution, but the Mali-G72 MP3 embedded in the Exynos 9610 is pretty evenly matched with the Adreno 612 GPU as far as gaming performance is concerned.

Another rumor pertaining to Samsung’s mid-range smartphone lineup for next year emerged via Twitter, this ti …