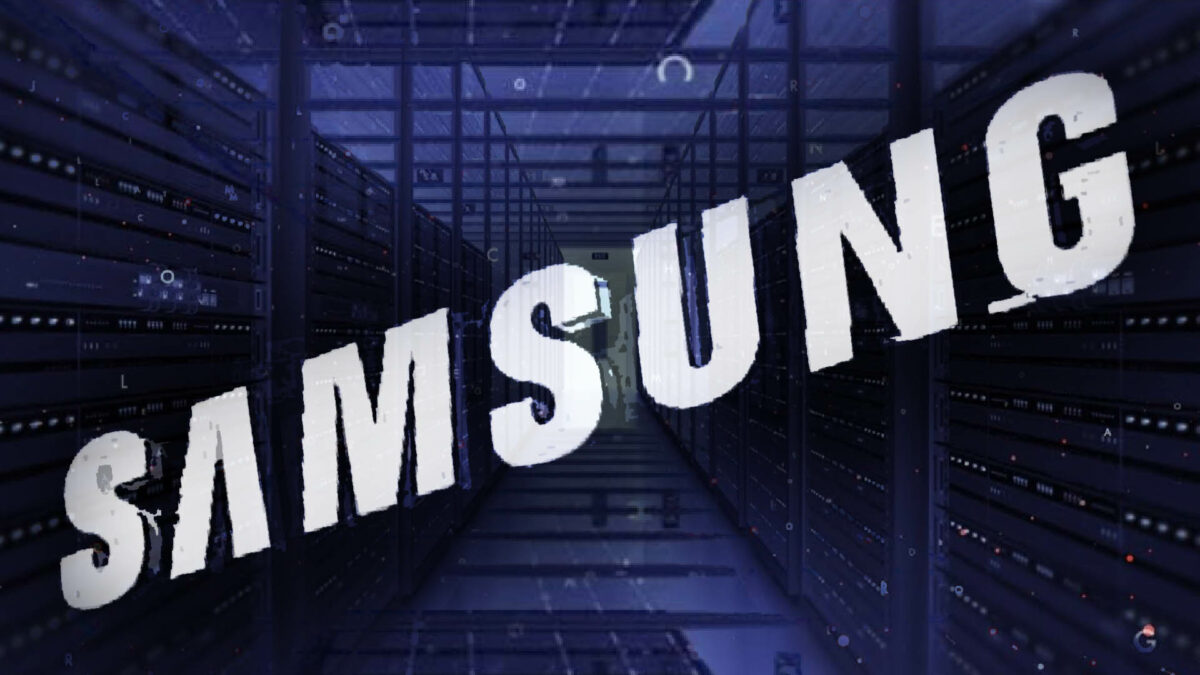 Samsung investors are getting worried over Apple’s relatively newfound insistence on buying Chinese. “Relatively” meaning it’s not exactly new, but it wasn’t until recently that Cupertino ostensibly made buying cheap its top priority.

The writing has been on the wall for some time now, though. Apple is by far the most profitable smartphone company out there. And its investors are as insatiable as any, meaning its growth potential in the mobile space was sooner or later going to devolve into cost-cutting.

That is exactly what seems to be happening right now. Particularly in the display segment, where China’s giant BOE has recently chipped away another 15 million panels destined for the iPhone 13 series off of Samsung. In effect, Samsung stock has been plummeting in recent weeks, diving over nine percent since this point in September.

One upside to all this is that Apple can’t keep competing in the premium smartphone segment while incessantly cutting costs. In fact, that’s largely what already bought Samsung a big head start in the foldable market. But in terms of winning back lucrative supply contracts, there’s a limit to how low Samsung can go. As evidenced by its own device portfolio, which saw significant price drops across the board this year.

Samsung isn’t the only Korean company whose medium-term profits are in question over Apple’s growing fondness of buying cheap components. It’s certainly the largest of the lot, mind you, but its rival LG has been having similar issues as of late.

As a result, LG’s stock has been following a similar trajectory to that of Samsung’s over the last month. Just slightly worse, as has become tradition when comparing these two across any metric in recent years. More specifically, LG’s valuation hit within the past 30 days is in the double digits, percentage-wise.