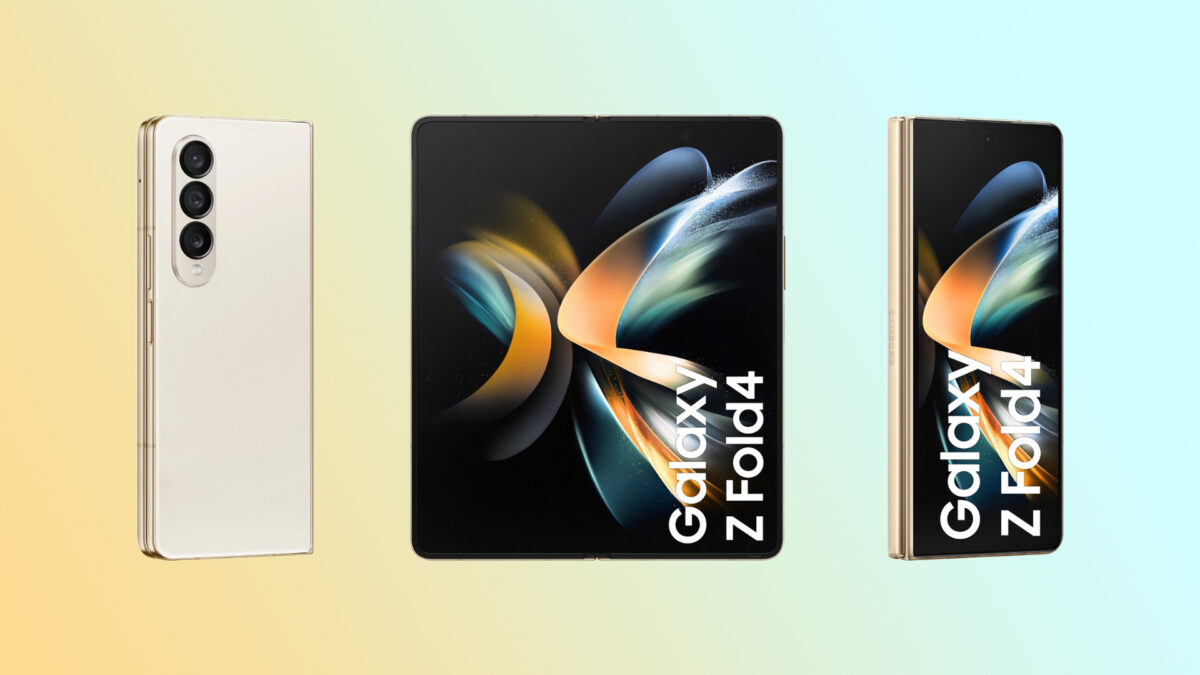 One of the pre-order bonuses attached to the Galaxy S22 and Galaxy Tab S8 series in South Korea was the New Galaxy NFT (non-fungible token). Samsung has now confirmed The New Galaxy NFT will also be offered to Galaxy Z Fold 4 and Z Flip 4 pre-order customers later this month. Furthermore, it revealed new benefits to owning the token.

The New Galaxy NFT doesn’t have any practical uses yet. That’s more of a general characteristic of NFTs than anything else, but regardless, Samsung Electronics plans to add more value to its commemorative NFT and blur the line between the virtual and real worlds.

Today, the company announced that it signed an MOU (memorandum of understanding) with several local companies to give New Galaxy NFT owners benefits in the real world. As a result of this agreement, New Galaxy NFT owners in South Korea will soon take advantage of discounts and savings when authenticating the NFT at Digital Plaza, Show Gold, The Shilla Duty Free Shop, and e-Cruise.

Samsung will unveil the Galaxy Z Fold 4 and Galaxy Z Flip 4 on August 10 at 9:00 AM ET. Customers can already reserve the new foldable devices — as well as the Galaxy Watch 5 and Galaxy Buds 2 Pro — and get up to $200 Samsung Credit.

However, while reservation bonuses are known, pre-order bonuses beyond the New Galaxy NFT are not. Either way, the Galaxy Z Fold 4 and Z Flip 4 will become Samsung’s first foldable phones to have an associated NFT as a pre-order bonus. Whether or not this will apply to customers outside of South Korea is unknown.

Samsung dabbled with non-fungible tokens before. In January, Samsung launched an NFT and a virtual store in Decentraland and had players go on a Galaxy S22-themed scavenger hunt. For the next Unpacked event, Samsung claims to have combined “the best of on and offline events” to deliver an unforgettable experience.

Galaxy Z Flip series is a hit, but now it needs a solid camera upgrade

Samsung has followed a two-pronged flagship phone strategy for a decade and continues to do so even after it retired the Galaxy Note series. This year, Samsung’s top-of-the-line smartphones are the Galaxy S22 Ultra – essentially a Galaxy Note Ultra in disguise – and the state-of-the-art Galaxy Z Fold 4. One flagship has a traditional […]

Samsung has been selling foldable phones for four years, and Google is expected to launch its first foldable phone in the first half of 2023. However, the upcoming Pixel Fold smartphone may not be able to perform as well as the Galaxy Z Fold 4, and there’s a reason why. The Pixel Fold with the […]