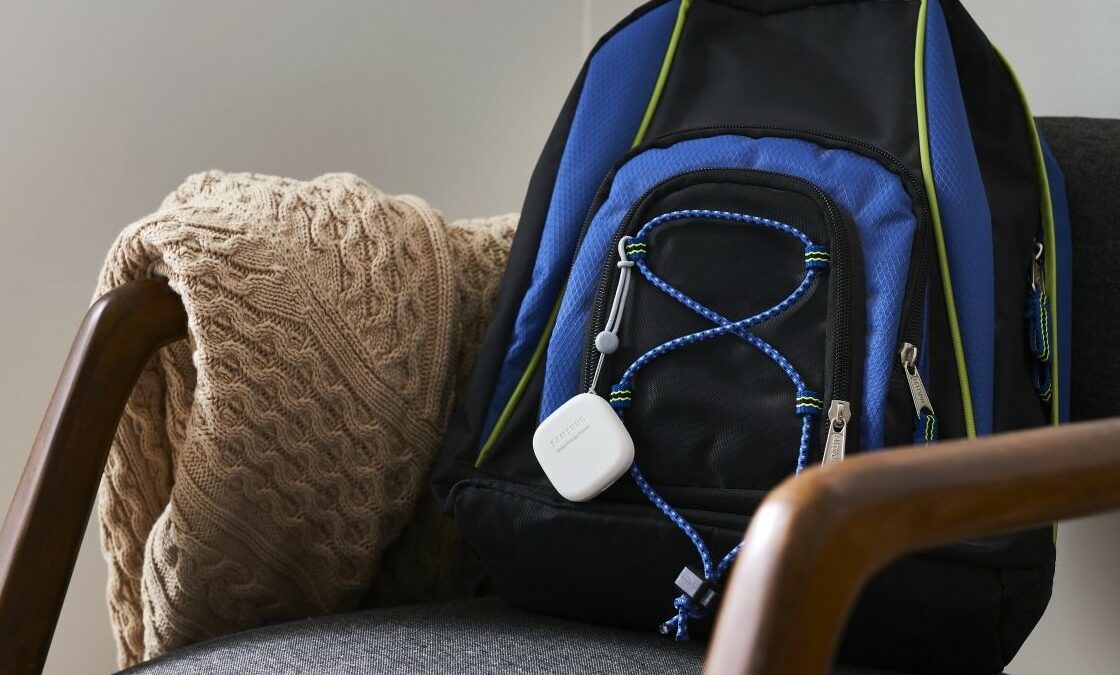 Ever wondered how nice it would be if your lost items would emit visible signals so that you could find them instantly? That’s what Samsung’s Galaxy SmartTag+ makes possible. The company’s new tracker lets you use augmented reality technology to find lost items. The SmartTag+ is a more advanced version of the SmartTag tracker that […]

Galaxy SmartTag+ with UWB goes on pre-order in the US