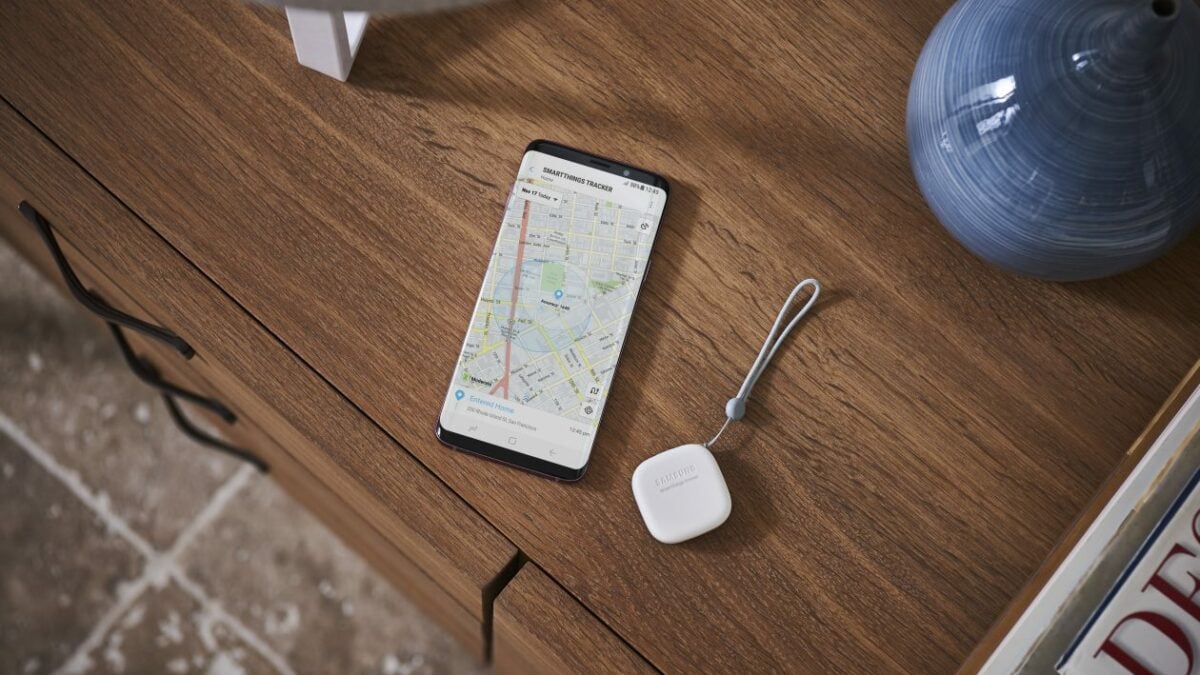 The Bluetooth-based tracker’s schematic was revealed through the South Korean certification authority’s database. It shows that the Galaxy Smart Tag features a rounded square shape and a lanyard hole. It also has a button that can be pressed to find a connected phone, while the onboard loud buzzer helps the user find the tracker using a compatible smartphone. That’s extremely similar to Tile’s functionality. Since it features Bluetooth 5.1 (LE), which brings directionality to the equation, it is easier to find.

The Galaxy Smart Tag is powered by a replaceable 3V CR2032 coin cell, but we don’t know its battery life figures yet. Tile launches up to a whole year on a single coin cell, and we expect Samsung’s upcoming object tracker to last similarly long. It will be launched in two colors: Black and Oatmeal. Going by reliable leakster Ishan Agarwal’s report, the object tracker will be launched with a price tag of €15. It will likely be compatible with the South Korean firm’s new SmartThings Find feature.

It is not the company’s first object tracker, though. Samsung had previously launched the SmartThings Tracker two years ago. It featured Bluetooth and LTE connectivity, and it was priced at $99. We expect the Galaxy Smart Tag to feature IP68 certification for dust and water resistance and an easy way to stick it to laptops, bags, wallets, and other things. 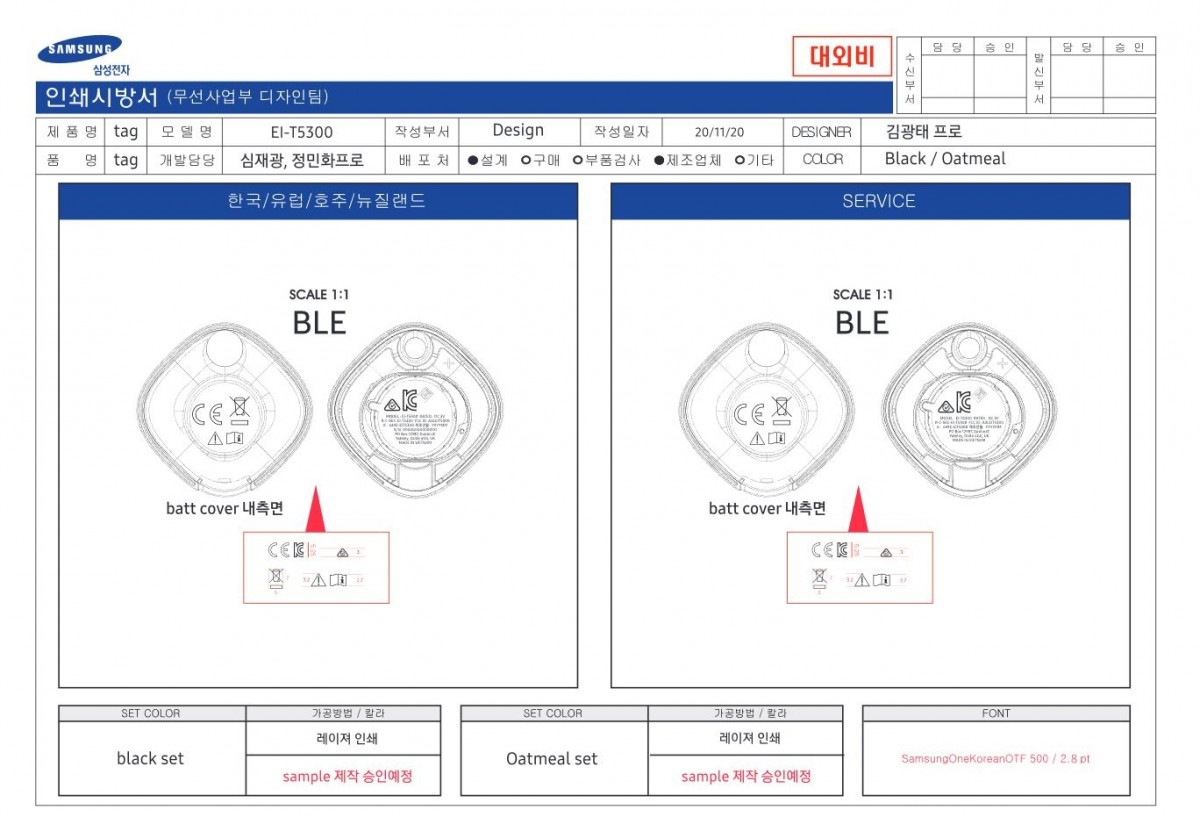 Unpacked 2021 is just a few days away, and if it feels like it’s a bit early for Samsung to be unveiling a new flagship smartphone series, that’s because it is. Samsung’s H1 Unpacked events throughout the years usually took place in February or March, but never in January. Unpacked 2021 will be different. It’s […]

It was revealed late last year that Samsung has been working on a Tile-like object tracker. A few weeks ago, the Galaxy SmartTag’s design, features, color variants, and pricing-related information was leaked. A new report now states that the company is working on a higher-end version of the Galaxy SmartTag. According to a report from […]

Offline pre-bookings for the Galaxy S21 series were reportedly opened in India nearly a month ago for customers who were willing to pay a reservation fee of around $27, but no additional information regarding the final price tag and pre-order incentives were revealed last month. Now, a new report has seemingly revealed that customers who plan […]

It is no secret that Samsung has been working on a Tile-like smart object tracker. The company’s upcoming device could be launched as soon as next month, and its colors, features, and pricing have been leaked already. A new leak has now surfaced, and it shows a clearer design of the Galaxy Smart Tag. A tutorial GIF […]