Galaxy Note 8 is being updated with December security patch 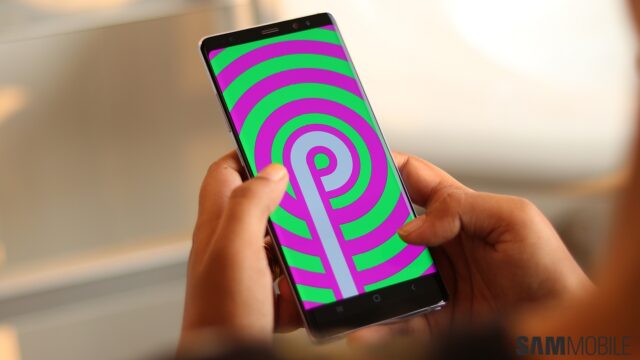 The update is rolling out in Panama, where the November security update for the Galaxy Note 8 was released in mid-November, which is a good indication of how serious Samsung is getting with security updates, at least in some markets. The company is even working hard on the Android 10 update and is currently hoping to release it for both budget and flagship devices in January, 2020.

The Galaxy Note 8’s December update sports software version N950FXXS8DSK1 and should be making its way to other countries in the coming days. It contains only security fixes, and you can check if the update is available for your phone by opening the Settings app, navigating to Software update, then selecting Download and install. Alternatively, you can update your phone by downloading the latest firmware from our firmware archive.