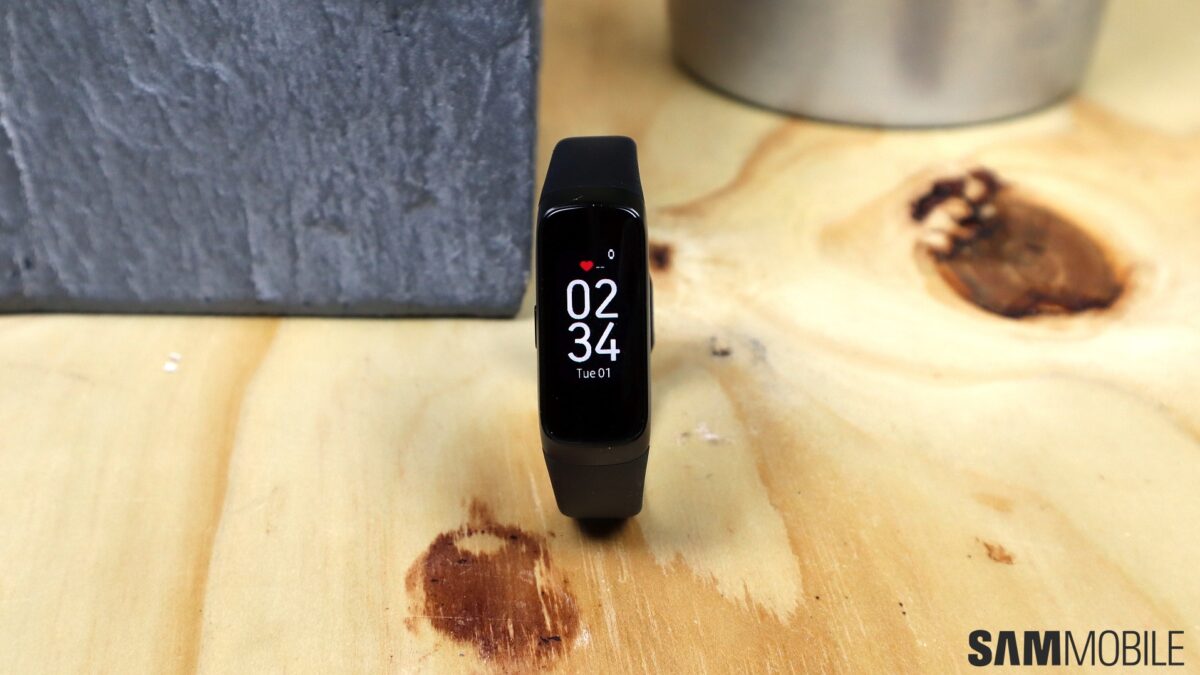 The Galaxy Fit may not have any built-in storage like Samsung’s smartwatches, but that doesn’t mean it shouldn’t allow you to control music running on a connected phone. It’s basic functionality that was missing from the fitness band upon launch, and the company is fixing that now with a new software update for the device.

The update — firmware version R370XXU0ASK1 — also adds new watch faces to the Galaxy Fit. The new watch faces are reportedly focused on providing useful information on-screen, such as heart rate, steps taken, and the weather. The update can be downloaded from the Galaxy Wearable app on your connected phone after you have updated the Galaxy Fit Plugin app from the Google Play Store on the latter. It remains to be seen if a similar update will be released for the Galaxy Fit e.

The Galaxy Fit is an excellent fitness band for tracking basic activities, as we had concluded in our review. With minor updates like this, Samsung is only making the experience better, although you’d want to get one of the company’s smartwatches if you want more advanced fitness tracking and software features. The Galaxy Watch Active 2 is fantastic and Samsung’s best smartwatch yet, but you can also opt for last year’s Galaxy Watch if you prefer the design of traditional timepieces.

Samsung will reveal the Galaxy Watch 3 at Galaxy Unpacked 2020, that much is certain judging by all of the com …

As a limited time offer, Samsung is giving away a Galaxy Fit and the Galaxy Buds for free with every Galaxy No …

A few weeks ago we reviewed the Samsung Galaxy Fit e. It’s the most inexpensive fitness band that Samsung cu …

It has been a few weeks since the Galaxy Fit landed on shelves. Samsung unveiled this new fitness tracker alon …

Samsung has launched the Galaxy Fit and Fit e (review) duo in India. Both new smart fitness wearables were a …