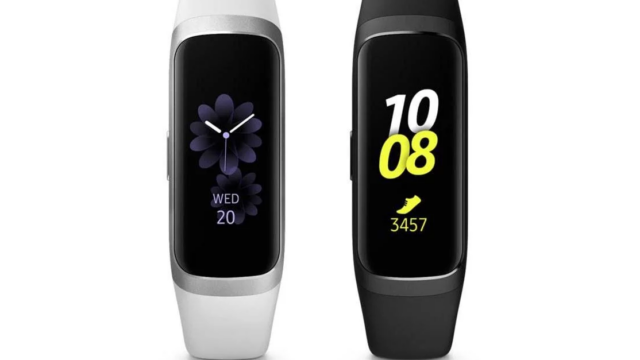 It has been a few weeks since the Galaxy Fit landed on shelves. Samsung unveiled this new fitness tracker alongside the Galaxy S10 in February this year. Samsung is now rolling out the first firmware update for the wearable device.

Reports of the roll out first came in from France. Users have reported receiving a new firmware update for the device which weighs 20.72MB. Don’t expect much more than the usual slew of tweaks and improvements.

The Galaxy Fit features a 0.95-inch full-color AMOLED display and a 120mAh battery. It’s powered by Samsung’s Realtime OS with MIL-STD-810G ruggedness certification. It also has 5 ATM water resistance rating. Its features include sleep and stress monitoring, automatic motion detection for walking, running, cycling, and more. The wearable device can also pull in notifications from a connected smartphone and even let users respond with preset messages.

Samsung is rolling out the first firmware update for the Galaxy Fit today. Firmware version R370XXU0ASG1 is now rolling out for the device. The changelog mentions that the update brings stability improvements and tweaks the battery charging algorithm. The only other addition is a new button in the heart rate widget to get a measurement.

Galaxy Fit owners can get the update on their wearable device right away through the Galaxy Wearable app on their smartphone. 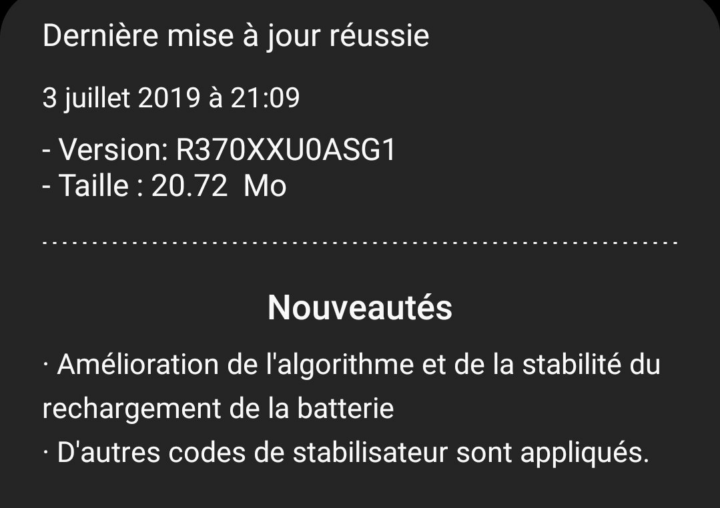 Galaxy Fit launched in the US, Fit e misses the cut