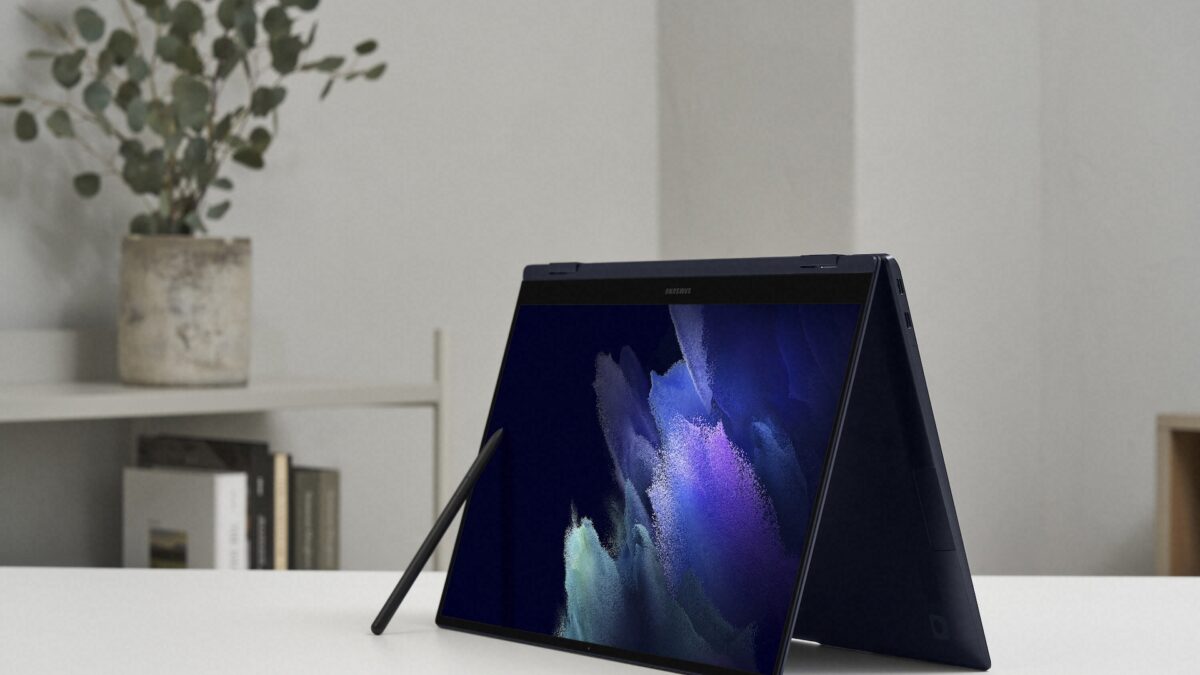 Samsung announced earlier this week that it will unveil its next-generation Galaxy Book lineup during its MWC 2022 event. In a separate press release, the company revealed how it will offer an improved experience with its new laptops. The South Korean firm revealed that people are now dependent on their digital devices more than ever, and it has been trying to “redefine the computing experience for the mobile world” for the past two years.

Samsung claims that it reached more PC consumers in more markets than ever before in 2021. The company saw a 63% year-over-year sales growth. In 2022, the company is planning to offer three improvements to its laptop lineup. Next-generation Galaxy Book laptops will reportedly offer seamless integration with Galaxy smartphones, tablets, and wearables. The tech giant has worked with Intel and Microsoft to bring “even more continuity to users as they work, connect, play, and more.”

Although Samsung didn’t reveal the specifications of its upcoming laptops, it is logical to expect them to come powered by Intel’s 12th Generation processors, Thunderbolt 4, and Wi-Fi 6. They will also come with Windows 11 pre-installed along with various Galaxy ecosystem apps. The South Korean firm said that it will offer One UI Book 4 software with its upcoming laptops, offering improved versions of Samsung Gallery and Samsung Notes apps. 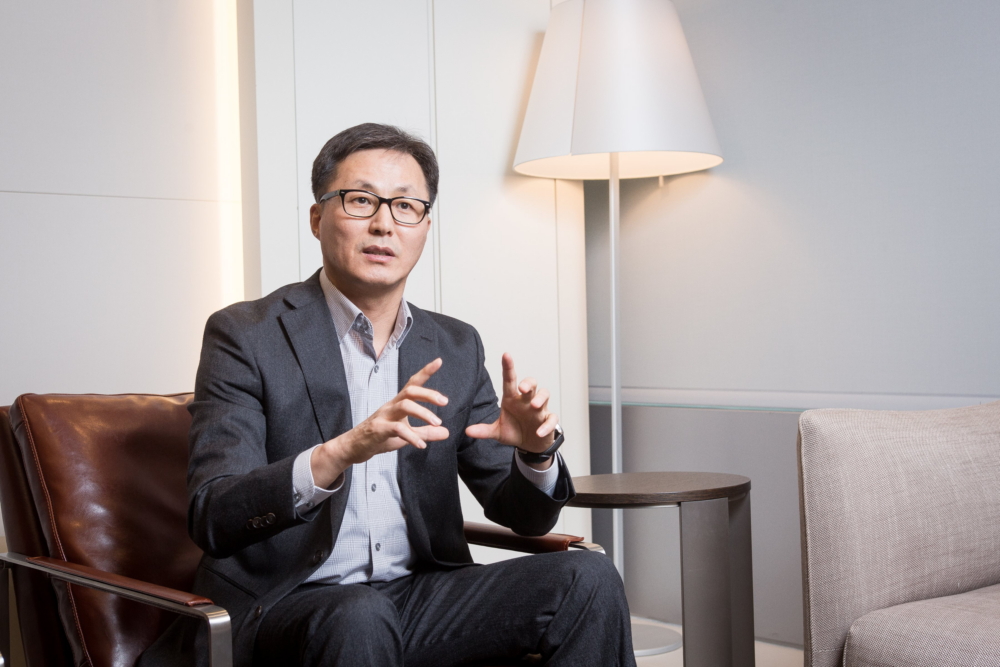 Chinese smartphone design crashes and burns in pursuit of Samsung

The Chinese are ruthlessly competing in every industry. Electronics manufacturers are particularly aggressive. They want to show the world that not only can they match the market leaders on quality but that they can do it cheaper. They have made progress. Chinese smartphone manufacturers have been able to shake off the stigma attached to their […]

Come check out Samsung’s MWC 2022 booth with us [Video]

Mobile World Congress 2022 is well and truly underway. It’s great to be back in Barcelona to attend MWC after all the craziness of the past couple of years. Samsung has long been an exhibitor at the conference so naturally, we had to check out its booth. Wondering what it all looks like? We’ve filmed […]

Samsung had a great start to 2022, with its new flagship Galaxy S22 series breaking sales records in many markets around the world, and unwilling to lose any momentum, the company has now announced two premium laptops at its MWC event in the hopes of keeping the hype going. The Galaxy Book 2 Pro and […]