This year, the Infinity display that debuted on the Galaxy S8 and Galaxy S8+ has made its way to Samsung’s mid-range lineup with the Galaxy A8 (2018) and Galaxy A8+ (2018). Thanks to the 18:5:9 display, these phones are taller, narrower, and have larger screens than the Galaxy A5 (2017) and the Galaxy A7 (2017) without a not-so-larger footprint. At the back, things are slightly busier this time around, with the rear camera accompanied by a fingerprint sensor (placed more logically compared to Samsung’s 2017 flagships). And did we tell you there are two cameras for selfies up front?

In short, quite a bit has changed on the outside (and inside as well, as this specs comparison will tell you). If you’ve been wondering how the 2017 and 2018 models differ, we have some side-by-side pictures of the Galaxy A7 (2017) and Galaxy A8+ (2018) for you to peruse. As some of the close-up pictures will tell you, the amount of bezel around the display hasn’t exactly gone down by much, especially at the sides, where the difference is almost negligible. We complained about the Infinity display not looking as “infinite” as we expected it to be in our initial impressions, and putting the A7 and A8+ side by side for these pictures has further solidified our stance. 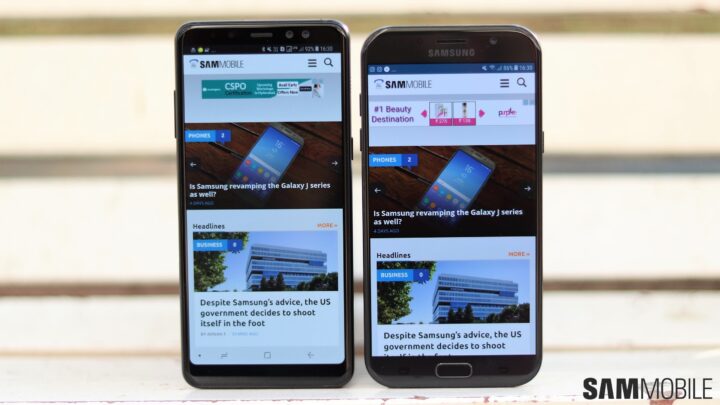 But Samsung isn’t breaking any laws, as enabling “an expanded screen size without necessitating a larger phone” is all the Infinity display is supposed to be about. So don’t mind our disappointment (most of us at SamMobile were using the Galaxy S8 and Galaxy Note 8 in recent months after all) and check out the images so you can decide for yourself! Don’t forget to let us know your thoughts in the comments, and look out for our full review of the A8 and A8+ later this week. 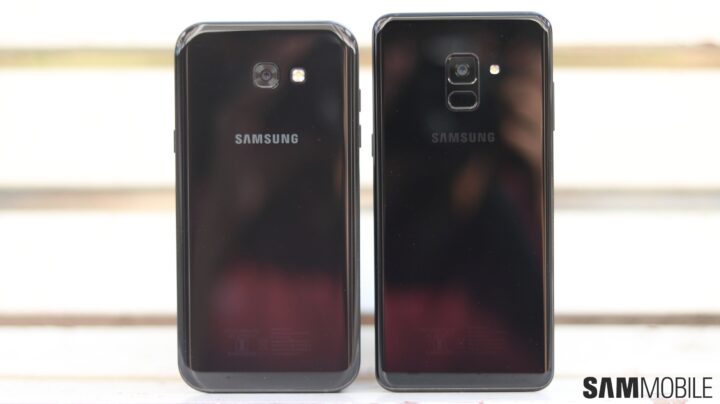 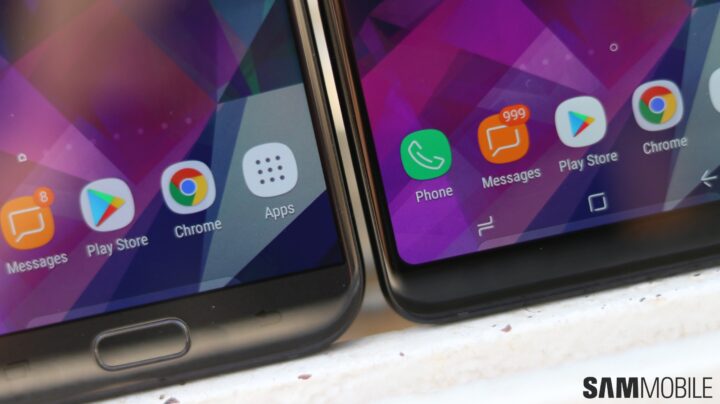 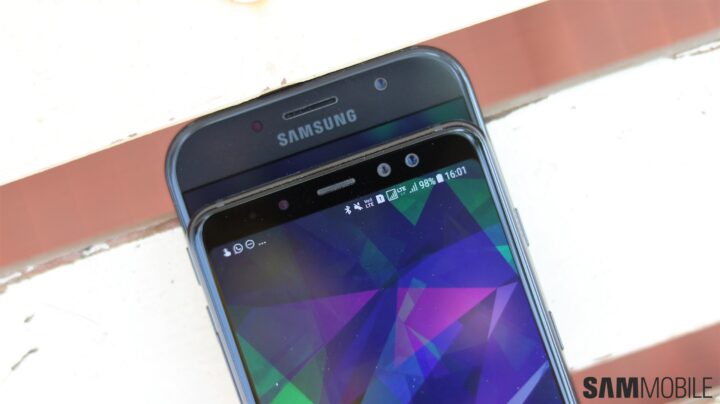 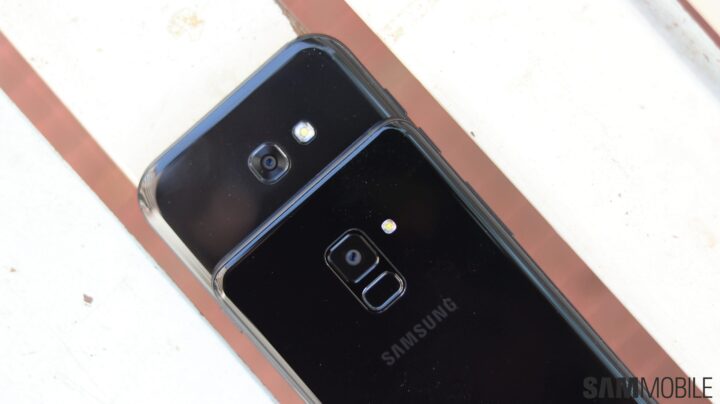 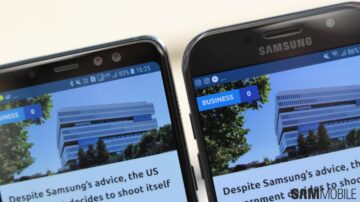 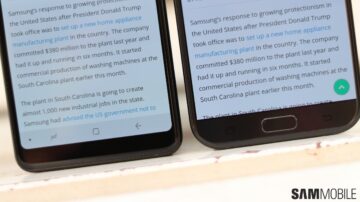 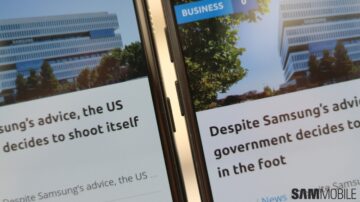 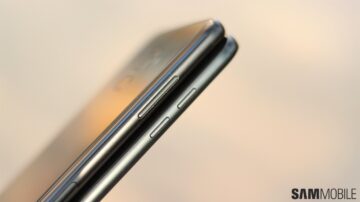 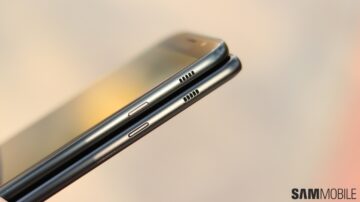 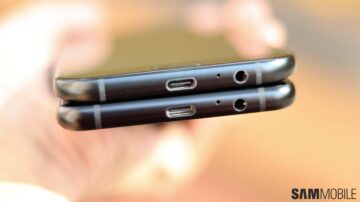