Exclusive: Galaxy A33 will be water and dust resistant with an IP67 rating 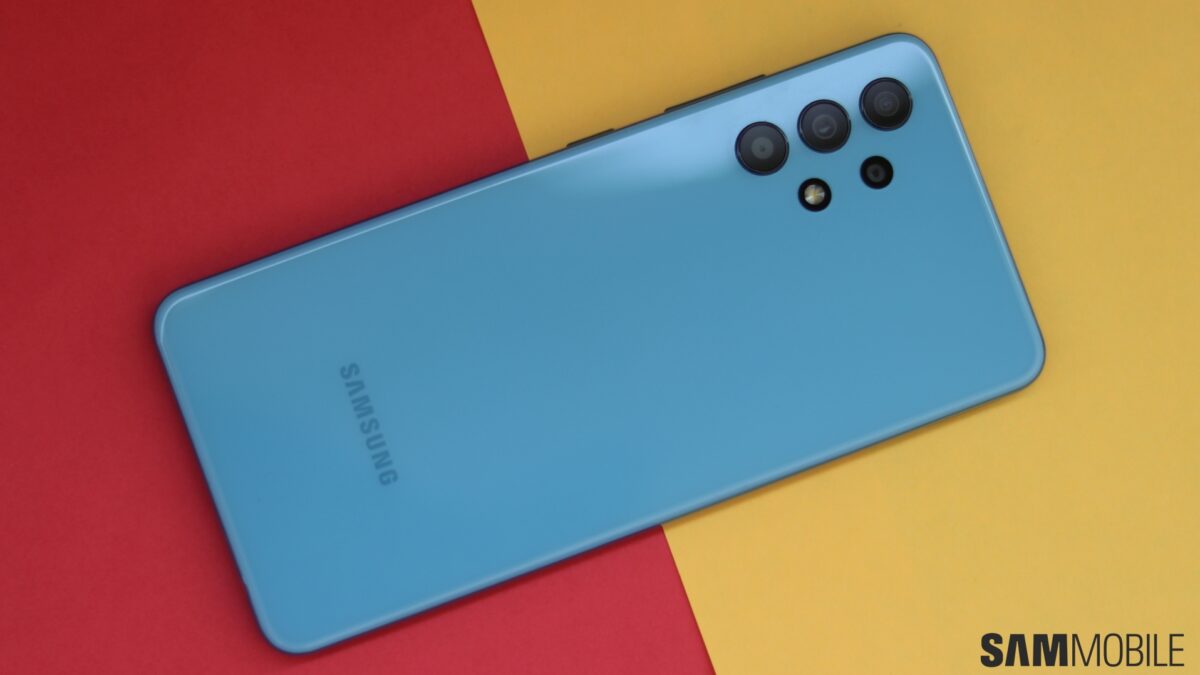 We’re talking about the Galaxy A52 and Galaxy A72: Both phones feature an IP67 rating that sets them apart from the competition in the heavily congested mid-range segment. And rumor has it that next year, Samsung will be bringing water and dust resistance further down the ladder in the A series, a rumor that we can now confirm.

Galaxy A33 will handle the rain like a champ

According to our sources, the Galaxy A33 will be water and dust resistant. It will be IP67 certified like the Galaxy A52 and Galaxy A72, which means it will be able to survive submersion in up to 1 meter of water for up to 30 minutes and will be completely protected from dust. IP67 isn’t as good as the IP68 rating on Samsung’s flagships on paper, but practically, it’s all anyone needs.

Of course, whether or not an IP rating is something people will want over a headphone jack remains to be seen. Yes, the A33 is expected to lack a 3.5mm port, which could disappoint many potential buyers. Unfortunately, it seems the headphone jack will go missing on a lot of mid-range Galaxy phones next year, so the Galaxy A33 won’t stand alone in this regard.

Samsung has announced that it is bringing the Voice Focus feature to more mid-range smartphones. The feature debuted with the Galaxy F23 5G in March 2022, and it was later brought to the Galaxy M33 5G and the Galaxy M53 5G in April 2022. Now, Samsung is extending the feature to Galaxy A series devices. […]

Samsung is now testing the One UI 5.0 update for the Galaxy A33 5G

Here’s a pleasant surprise for budget Samsung smartphone users or at least Galaxy A33 owners. Now that Samsung has rolled out the One UI 5.0 public update for the Galaxy S22, S21, S20, Galaxy Note 20, and even the Galaxy A53, the company appears to be extending its efforts to more Galaxy phones. And that […]