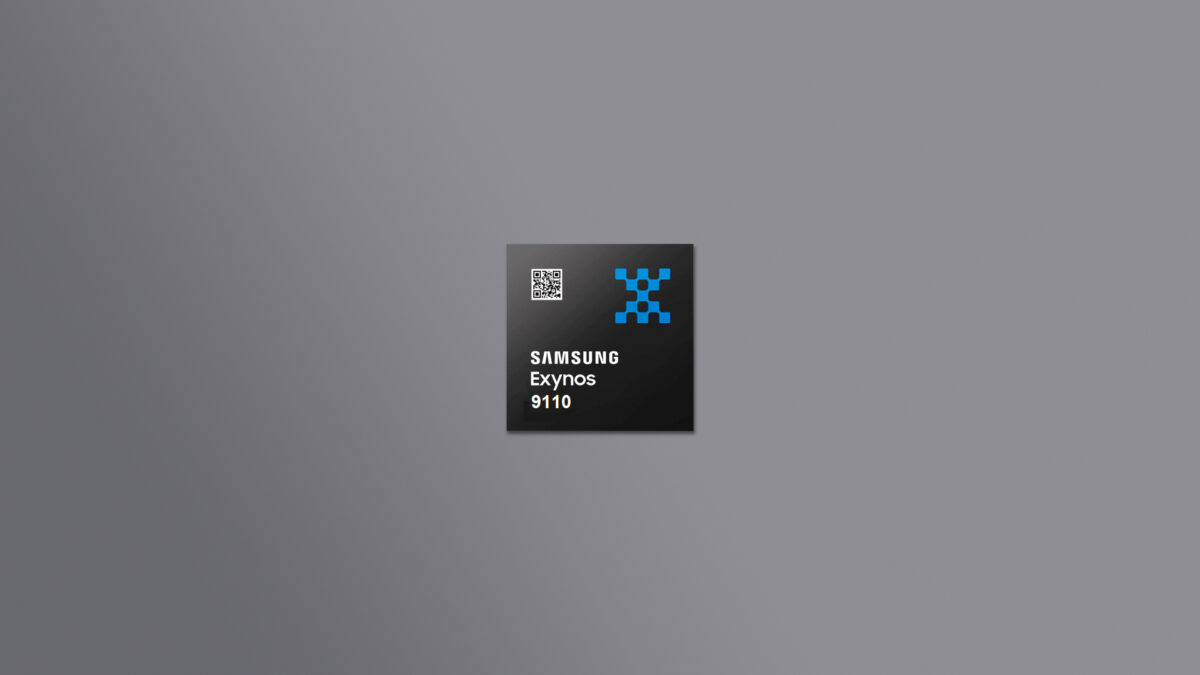 Despite all the criticism that Samsung has received over its Exynos brand of mobile chipsets lately, Exynos SoC sales are not slowing down. On the contrary, a new report has revealed that the Exynos market share has grown in Q2 2022 thanks to increased sales, while Samsung’s most fearsome competitors have recorded lower sales throughout the three-month period ending June.

According to a foreign report citing market research firm Omdia, Exynos shipments jumped from 14.9 million units in Q1 2022 to 22.8 million in Q2, surging 53%. The Exynos line of chipsets was mostly successful in the mid-to-low-end smartphone segment, with some of the most popular chipset models including the Exynos 850 and the Exynos 1080.

The Galaxy A13, Galaxy A33 5G, and Galaxy A53 5G use the Exynos 850 and Exynos 1080 chipsets, respectively. Given the popularity of these devices, it makes sense for Exynos to have enjoyed higher sales in Q2. But even so, market watchers say the Exynos division performed well thanks to the Galaxy smartphone lineup as well as devices from other companies.

Even more surprising than Exynos gaining more sales in Q2 2022 was that other companies like MediaTek, Qualcomm, Apple, and Unisoc have sold fewer chipsets quarter-on-quarter. MediaTek sales dropped from 110.7 to 100.1 million in the second quarter of the year. Likewise, Qualcomm shipped 64 million chipsets, down from 66.7, and Apple pushed 48.9 million chipsets instead of 56.4 million.

The Korean tech giant has had some difficulties due to supply chain issues at the beginning of the year, but the company appears to have stabilized, and despite the rumors that the Exynos project will be put on hold, Samsung is doing the opposite and plans to expand Exynos to “wearables, laptops, modems, and Wi-Fi products.”

Samsung is rumored to use Qualcomm chipsets exclusively for the upcoming Galaxy S23 series, which would further reflect a shift in focus for Exynos from the high to the mid and low-end markets. We’ll have to wait and see what the future holds for Samsung’s in-house chipset division.