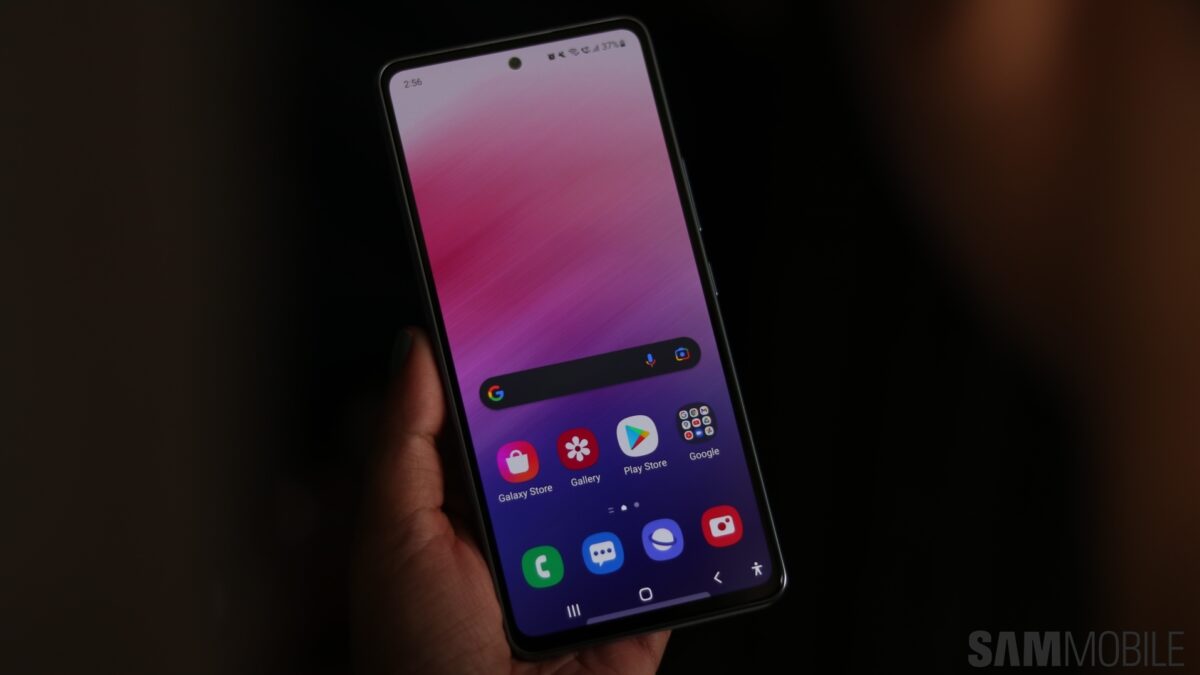 The post-pandemic global economic recovery has been slower than expected. That has required companies to trim their expectations as inflationary pressures force customers to be more cautious with their money. The ongoing situation between Russia and Ukraine isn’t helping matters, either.

Samsung isn’t immune to these dynamics as well. The company is having to adapt to these challenges as it seeks growth in the smartphone market. A new report out of South Korea suggests that Samsung has decided to cut its phone production by 30 million units this year.

Other companies have reportedly taken similar steps in the face of this challenging economic environment. Apple is believed to have cut its smartphone production for 2022 as well. The company is reportedly cutting production of the iPhone SE by 20%.

The report mentions that Samsung is cutting production targets across its low to mid-end and flagship models. Samsung was reportedly going to produce 310 million units of smartphones in 2022 but it has now decided to cut that back to 280 million units.

The company had initially aimed to produce 300 million units in 2022 as it has yet to hit this figure after 2017. However, the global economic situation has dented demand and the company has to react.

Inflation is at its highest in key markets across the globe. This causes people to limit expenditures on items they don’t immediately need. Market analysts expect this to be a major reason why sales of affordable devices may also decline this year.