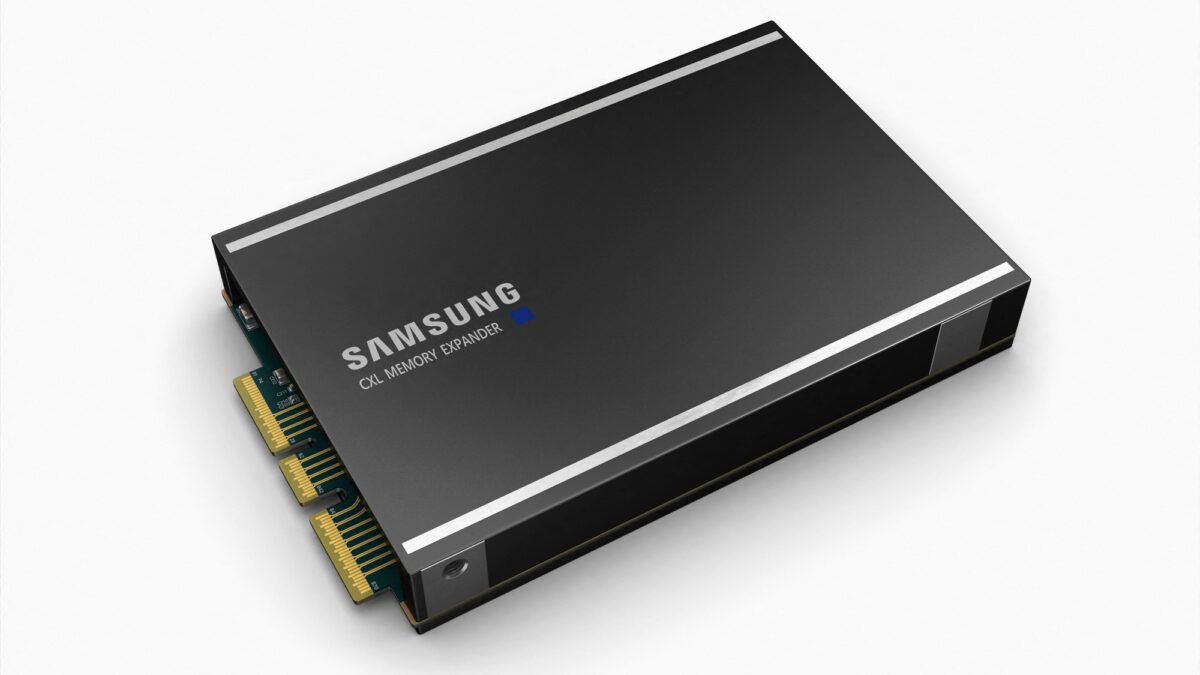 Samsung Electronics’ DRAM division suffered quite a few setbacks in 2021 due to the chip shortage. After that, the lockdown in China’s Xi’an also had the potential to disrupt some of its facilities. Despite that, it has posted record profits in Q1, 2022.

A report by Yonhap says that Samsung Electronics’ DRAM division could bring in 13.89 trillion Won (US$11.3 billion) of profit, over 38% more than last year. Similarly, its sales forecasts are approximately 75.2 trillion Won, 15.02 per cent higher than last year.

Samsung’s arch-rival, SK Hynix could rake in over 3.1 trillion Won generated and 11.6 trillion Won in quarterly sales. While that figure pales in comparison to Samsung, it is the first time SK Hynix has generated over 10 trillion Won worth of sales.

However, the road ahead could be rocky for both DRAM chipmakers. Neon, a critical component required for the manufacturing of volatile (and non-volatile) memory will soon be short in supply due to the ongoing conflict in Ukraine, which supplies about 70% of the world’s supply.

While that could cause a dent in Samsung’s bottom line in the coming months, DDR5 memory could help it recoup some of the losses. It will shoot up in demand once Intel and AMD launch their new Raptor Lake and Zen4 based processors, both of which are slated to bring DDR5 to the mainstream.

Whether or not Samsung will be able to keep up with high DDR5 demand remains to be seen, especially in the face of looming neon shortages.