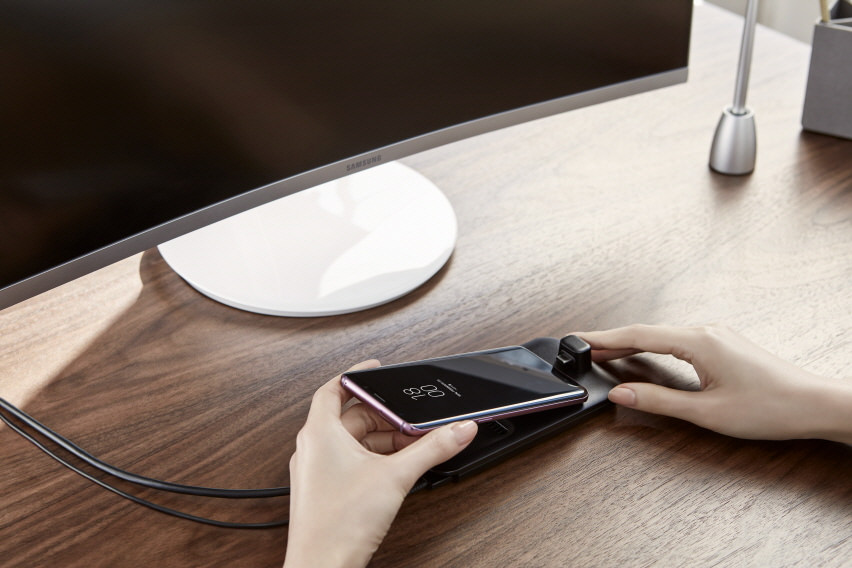 Samsung DeX might finally be getting a wireless mode soon. The company has been quiet about the potential changes it might have in store for DeX by the end of the year, but new evidence found by XDA-Developers indicates that Samsung hasn’t given up on the idea of a wireless mode for its desktop environment. On the contrary, the company appears be working on this feature as we speak, and with a bit of luck, it might debut on the Galaxy Note 20 series.

New evidence of a wireless mode for DeX can be found in the Samsung Tips app under the section named Become a power user. As you can see in the screenshots below, captured on one of our Galaxy Note 10 units, the first tip shown in this category is labeled DREAM_DEX_HEADER_USE_DEX_WIRELESSLY_M_TIPS. The odd formatting suggests that Samsung may have accidentally pushed this information to the Tips app ahead of time.

More importantly, the animation attached to the said tip shows a DeX quick toggle that, when tapped, reveals a list of devices available for a DeX wireless connection. The example offered by Samsung shows a wireless connection to a TV in the living room, indicating that DeX wireless mode won’t be limited to PC and/or Mac users. This is great news not only for the sake of usability but also because it seemingly confirms that Samsung’s ambitions for DeX haven’t diminished.

Wireless mode could be a game changer for Samsung DeX

As previously revealed by a SamMobile interview with Hyoungsik Kim, Principal Professional of Business Solution PM Group at Samsung Electronics’ Mobile Division, Samsung’s vision for DeX is to allow mobile device users to easily access apps and content on any screen, from TVs to personal computers and even the display of an autonomous vehicle.

Samsung first confirmed it was working on a wireless mode for DeX nearly two years ago. Since then, the company improved not only the platform itself with additions like window snapping and better multi-touch gestures, but the arrival of the Galaxy Note 10 series last year also marked the release of a DeX app for Windows and Mac. It gives users the ability to use DeX in conjunction with their flagships through a USB-C cable while eliminating the need for an HDMI dongle.

Samsung may want to push the boundaries of its DeX platform further with the release of the Galaxy Note 20 next month. The addition of a wireless mode could be the best way to bring DeX back into the public eye. Of course, Samsung’s recent slipup doesn’t outright confirm a 2020 release for wireless DeX, but there’s no denying that Samsung is working on this feature regardless of whether or not it will become available in the coming weeks. We’ll keep you posted as soon as we know more.