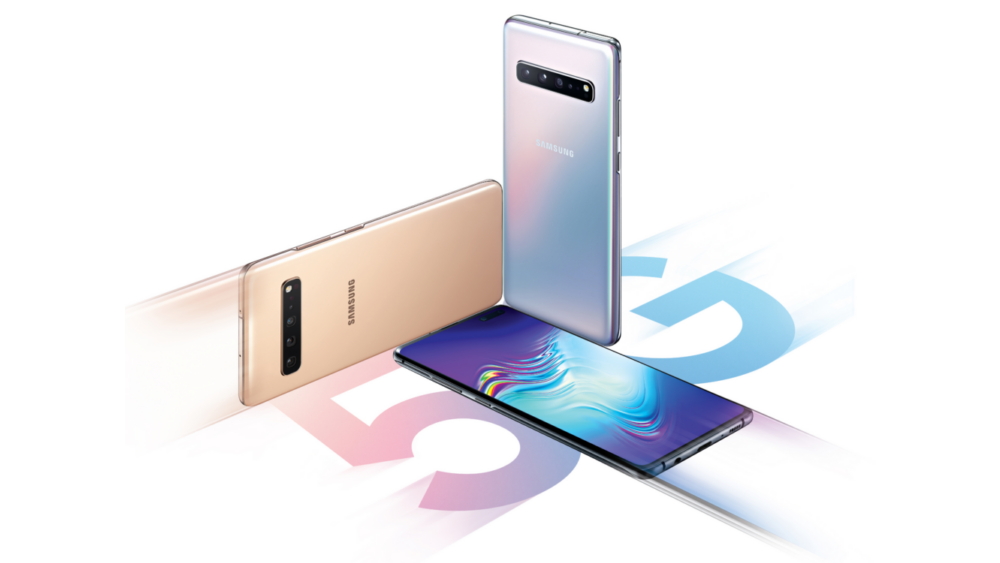 After years of hype and trials, 5G networks finally started going live in select parts of the world this year. This also means smartphone manufacturers launching 5G devices to use on those networks. Samsung has been quite bullish about 5G – both as a network equipment supplier and a smartphone vendor. Naturally, it was one of the first companies to make a mainstream 5G phone when it launched the Galaxy S10 5G earlier this year. From the leaks, it appears it is going to do the same for the upcoming Galaxy Note 10 as well. 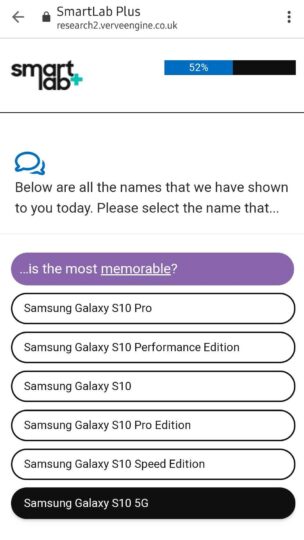 It is worth noting that a survey by Samsung doesn’t guarantee a name change is coming. However, it hints that the company may be at least considering the idea. To play devil’s advocate, this survey could also be about just gauging which of the flagship names resonate better with customers and may not be related to the 5G variant specifically.

If it is about the 5G model, I personally find the 5G suffix more sensible than the alternatives here. None of the other options in the survey are indicative of what the phone is about. Once 5G becomes a staple feature of all its flagships, then Samsung can remove the separate variant altogether, as it did with the 4G models before.

What would be your choice among the above options? Do let us know in the comments section below.