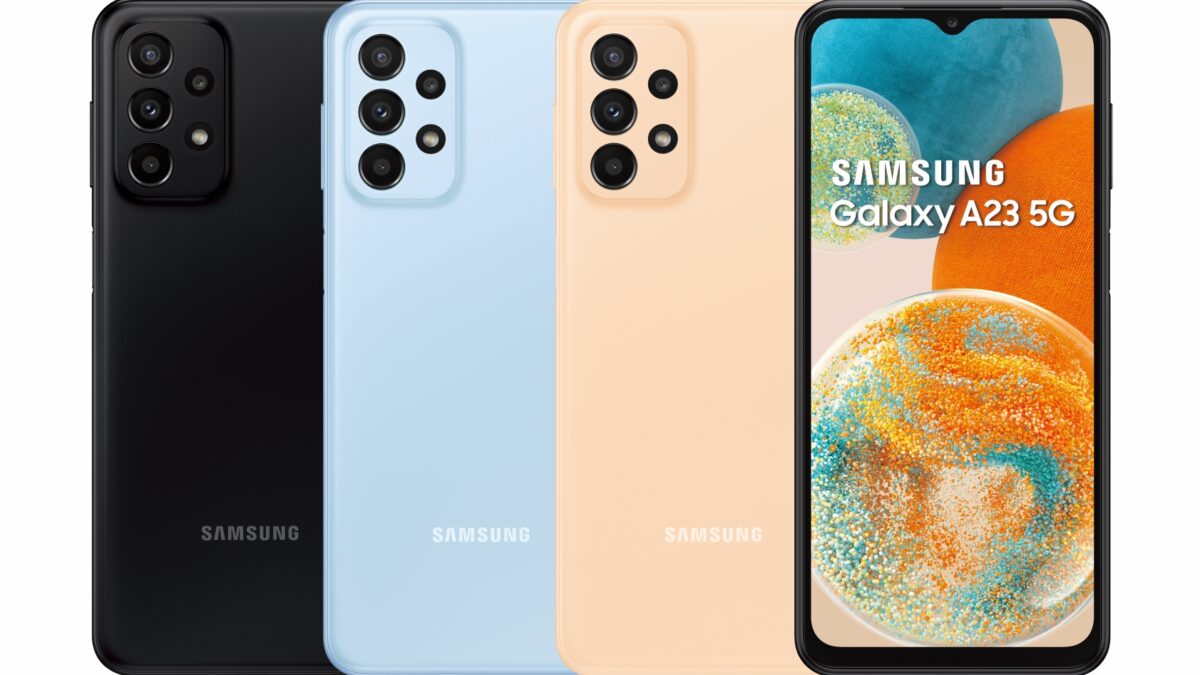 As many of you know, due to regulations and environmental concerns, Samsung no longer offers a wall charger alongside its latest Galaxy smartphones. Fortunately, early Galaxy A13 5G and Galaxy A23 5G buyers won’t have to worry about this missing accessory.

Customers who order the Galaxy A13 5G before September 30 get an official Samsung 15W wall charger for free. A similar offer will be available for Galaxy A23 5G customers who buy the device before October 15. When sold separately, the 15W charger costs NT$490 ($16).

Galaxy A23 5G grabs the Android 13 update in the US