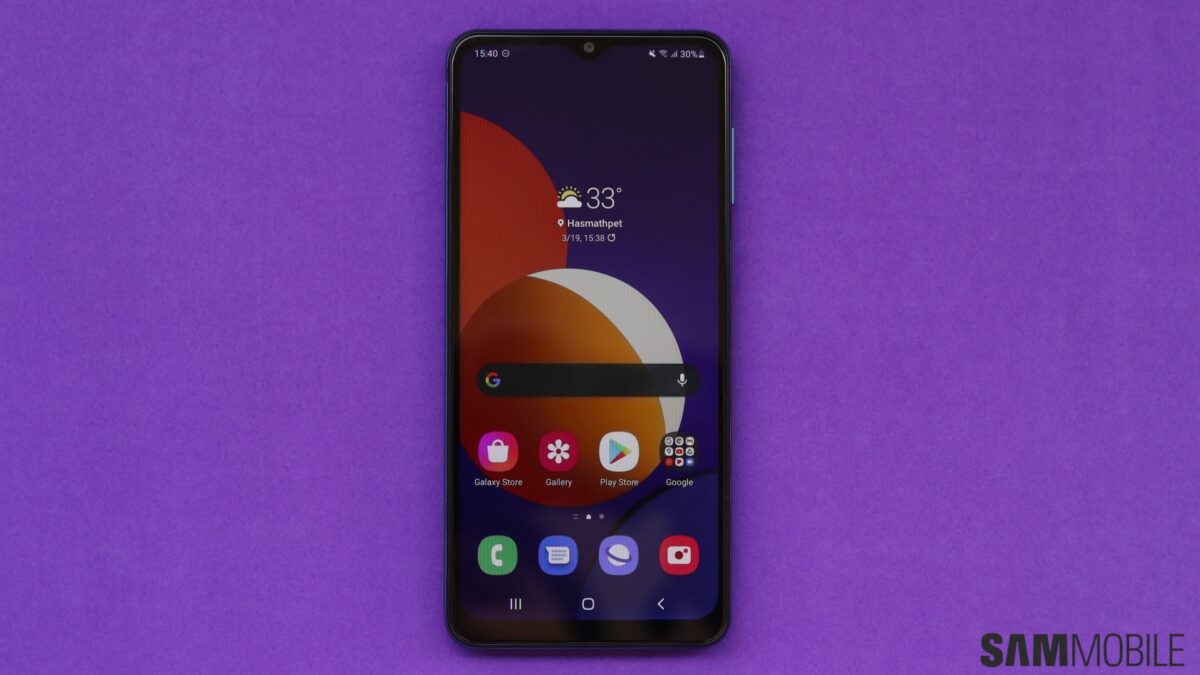 The Galaxy A13 5G debuted late last year, but the LTE model succeeded it to the market a few months later, in March 2022. The Galaxy A13 (LTE) has been reaching customers in more countries gradually throughout the month of March, and it is now available in France.

Interestingly, one of the selling points Samsung is using to introduce this new budget phone to prospective buyers in France is a high repairability score of 8/10.

Great as they may be, Samsung’s high-end smartphones don’t have a good reputation for being easy to repair, but the Galaxy A13 LTE secures an incredible 8/10 index — although it’s worth noting that Samsung didn’t mention the exact scale used.

Either way, it’s interesting to see how Samsung is trying to shift its image toward repairability and sustainability, as the European Union Parliament is preparing to ban practices such as fitting batteries using adhesives.

Even outside of Europe, Samsung teamed up with iFixit recently to kickstart a self-repair program for select Galaxy devices starting this summer. The company has also been using recycled fishing nets in the manufacturing of plastic smartphone components to reduce waste and upcycle materials.

Some non-critical Galaxy S22 components, such as the backside of the volume and side buttons, contain these recycled materials. But despite these efforts, the Galaxy S22 series doesn’t get close to a high repairability score of 8/10. Oddly, the budget Galaxy A13 may be foreshadowing Samsung’s commitment to making future flagships more repairable.

Galaxy A13 is both cheap and easy to repair

Back to the Galaxy A13 LTE, customers in France can now buy this budget phone for €199. In exchange, they get a 6.6-inch TFT LCD with a V-Cut design, the Exynos 850 chipset, a 5,000mAh battery, and a side-mounted fingerprint scanner with Knox Security.

The Galaxy A13 certainly is one of the cheapest ways to get into Android 12, though evidently, most advanced software features unsupported by the low-end hardware were cut out.