The EU may fix Samsung’s repairability scores with new legislation 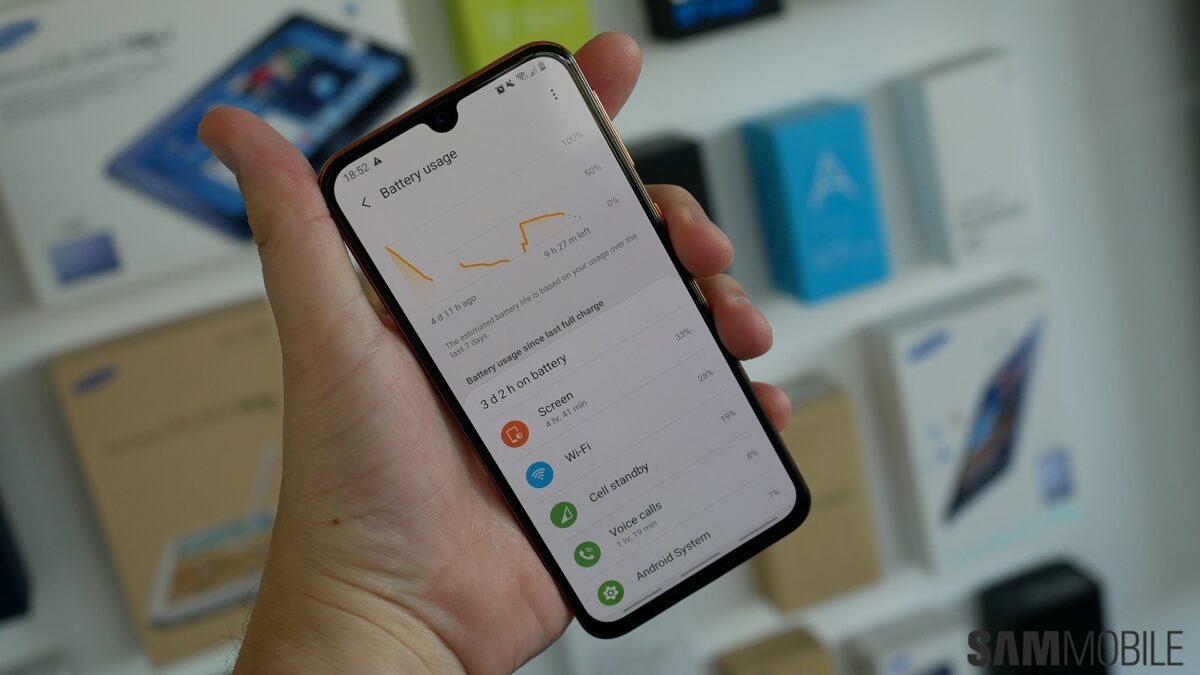 As great as they may be, Samsung’s mobile products — including the Galaxy S22 — don’t have a good reputation concerning repairability, but the EU Parliament may force Samsung to step up its game. The EU is looking to ban the practice of gluing batteries starting next year, which could mean that the next Galaxy S flagship phone will achieve a higher repairability score than what we’ve gotten used to in recent years.

Although other smartphone OEMs have begun installing batteries with pull tabs for easy removal, Samsung has yet to adopt this practice. Instead, the company continues gluing batteries to the chassis of its mobile products using adhesives.

Glued batteries have also become a bigger threat to the environment. Furthermore, the EU needs to break away from unsafe suppliers, as shown by the Ukraine war. According to MEP (Member of the European Parliament) Henrike Hahn, cited by FAZ, “Putin’s attack on Ukraine is challenging Europe’s supply of raw materials, so we need substitution and markets for recycled critical raw materials all the more urgently.”

The EU intends to increase the proportion of recycled raw materials used in batteries — materials including cobalt, nickel, lithium, and lead. The Parliament aims to achieve a 90% recycling rate by 2026.

Meanwhile, from January 1, 2023, the EU wants to ban the practice of gluing batteries across the consumer electronics landscape, including smartphones, tablets, other mobile computers, wireless headphones, electric scooters, and other battery-powered products.

OEMs must offer replacement batteries throughout a product’s expected lifetime

The European Union’s goal is to create a more sustainable market and promote durable and repairable devices.

This doesn’t mean that smartphone OEMs like Samsung will be forced to create devices with user-removable batteries, but Samsung will have to find a different solution instead of adhesive.

In addition, if Samsung will want to continue doing business in Europe, the company will have to ensure that there are enough replacement batteries for a product throughout its lifetime. The EU wants to ensure that customers have the option of conveniently repairing their devices and replacing batteries, rather than being forced to upgrade to a newer device when failing to find replacement parts.