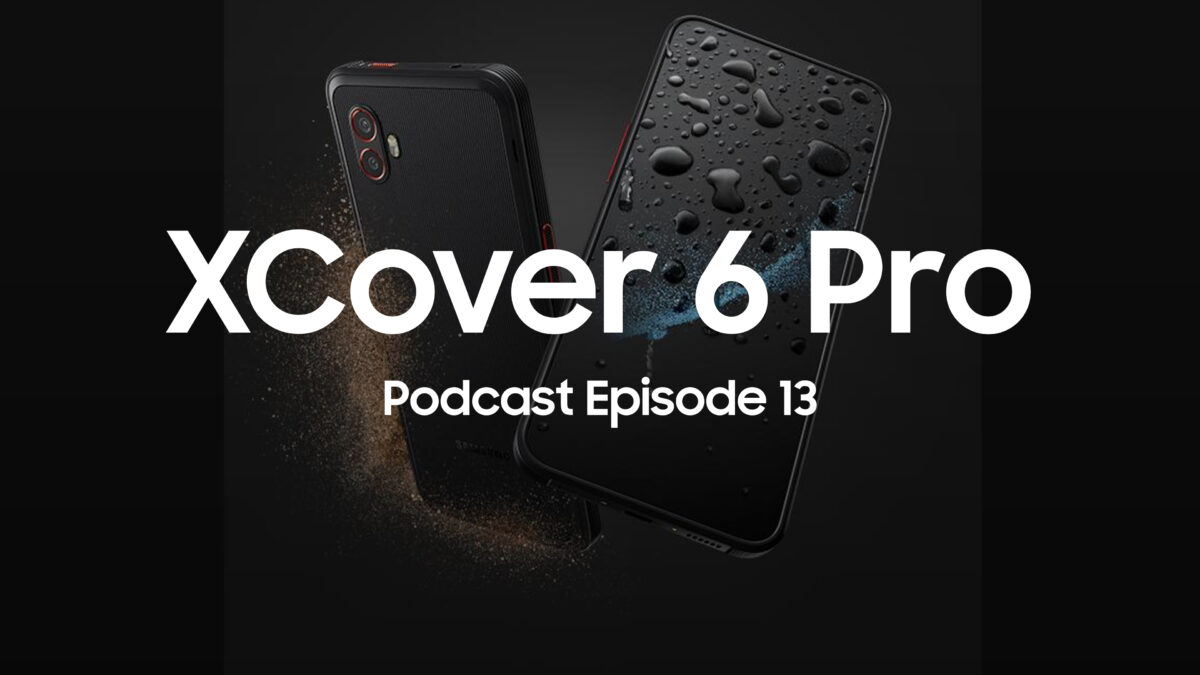 After a string of leaks, Samsung finally unveiled the Galaxy XCover 6 Pro earlier this week. It has an industrial design and a removable back panel that reveals a user-replaceable battery. Despite this, the phone boasts an IP68 rating. It also has a 3.5mm headphone port and expandable storage — features that are missing from most other recent Galaxy smartphones. Not to mention that it’s powered by a better chipset than the Galaxy A53 5G.

In other news, ARM announced a new series of CPU and GPU cores for 2023 Android smartphones. Samsung could use the new ARM Cortex-X3 CPU core for the upcoming Galaxy S23 in Exynos 2300 markets.

And speaking of other companies, Sony unveiled a new 1-inch sensor this week, and unfortunately for Samsung, it has already stolen the spotlight from the recent ISOCELL HM3 sensor. Will the Galaxy S23 have an inferior camera system compared to its rivals? Time will tell.

Join us for episode 13 of our podcast on YouTube or Spotify, and feel free to jump in and share your thoughts in the comments section. What’s your take on Samsung’s new rugged phone and the company’s efforts in the camera department compared to Sony’s? And do you think the new ARM Cortex-X3 can save Exynos?